A New York high school student was issued a one day in-school suspension after he refused to turn his NRA shirt inside out. 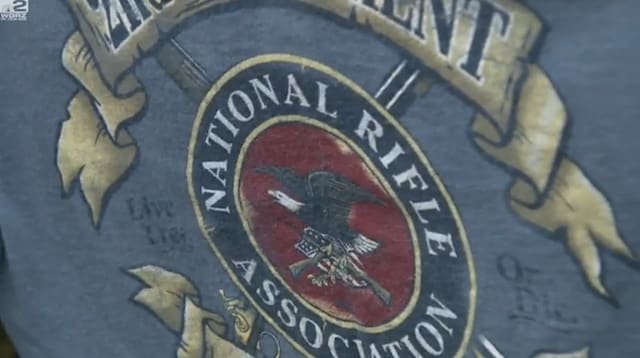 Kinney had worn his NRA shirt to school before, but this was the first time he got in trouble for it.

Shane Kinney, 16, is an avid outdoorsman, hunter, and member of the NRA. When he showed up to Grand Island High School wearing a NRA shirt that incorporated guns into the logo, he was told to turn his shirt inside out, or change into something else. When the teen refused to comply he was suspended, WGRZ reports.

This wasn’t the first time Kinney had worn that particular shirt to school, but it was the first his representation of the Second Amendment and NRA was addressed.

“It’s the same shirt he’s worn before, but this time they said something about,” said the teen’s father, Wayne Kinney.

The school claimed the guns on Kinney’s shirt violated the dress code that states no attire shall “disrupt or interfere with the educational process.” They also said the emblem violated a section which states no clothing shall “encourage… violent activities.” 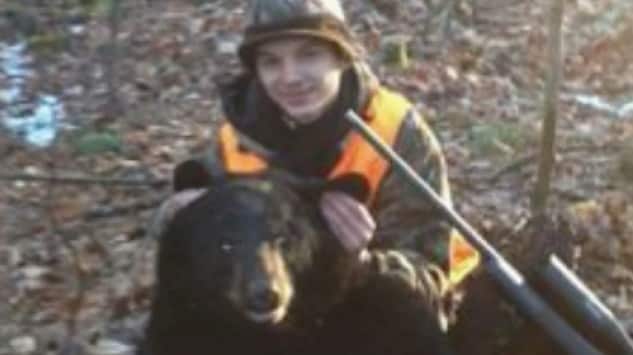 Kinney is an avid hunter and member of the NRA.

After Kinny chose to keep his shirt on, he was suspended for failing to comply with the dress code.

Kinny’s mother, Kim, who is also a member of the NRA and works at the high school, said just because a shirt “has guns on it… doesn’t mean you are for any kind of violence.” However, she said her son will likely not be wearing that shirt to school again.