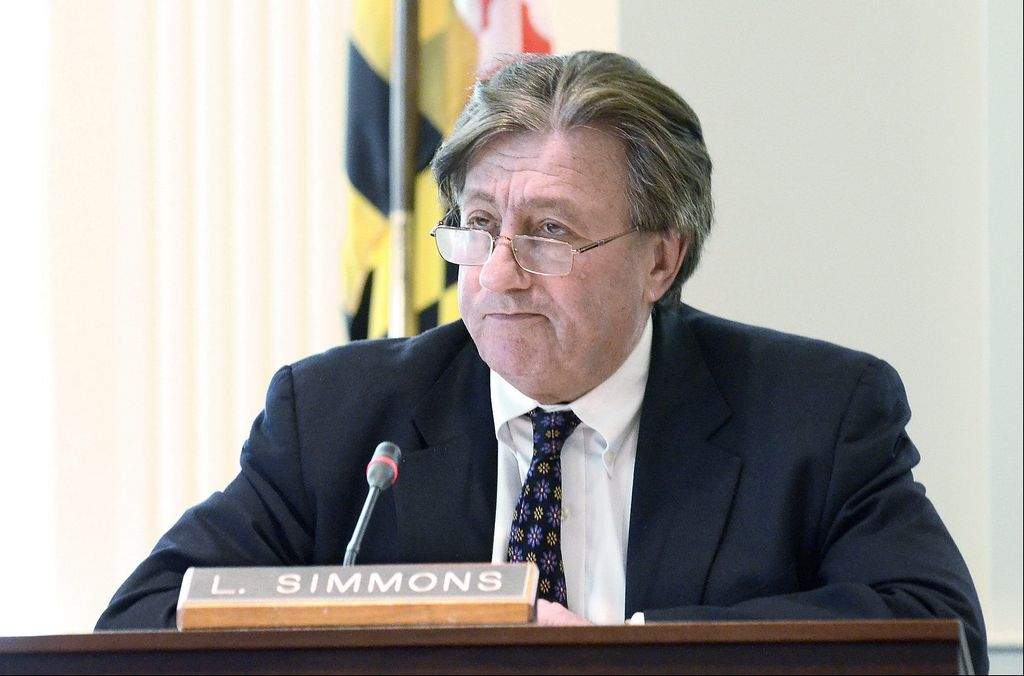 A new bill in the Maryland House could identify 110,000 residents for gun confiscation by the State Police.

The bill would combine the state’s gun owner database with the one used for criminal records, then take “hits” generated by the cross-reference and have them investigated by a team of state troopers who would collect illegally owned weapons.

Del Luiz Simmons, (D-D17), says that the bill is needed because the Maryland State Police cannot systematically identify criminals who are required by law to surrender their guns.

Simmons’ bill, HB0623, would require the Maryland Department of Public Safety and Correctional Services to integrate the 3 million people in the Criminal Justice Information System with the 1.1 million residents in the Maryland Automated Firearms System (MAFS). This new database would allow the State Police to compare records of individuals who purchased a firearm to be cross-referenced with any local criminal records.

The bill mandates that the State Police compare the two lists at least twice a year to identify those who both possess firearms and have a record, so that the arms could be collected.

If enacted, HB0623 is estimated to cost $341,728 to set up the database as well as another $1,032,764 in yearly expenditures to fund seven additional state troopers to investigate “hits” generated by the new database and “secure firearms that are surrendered.”

Maryland State Police estimates that the first year’s use of the database listings could generate a “hit” rate of about 10 persons of the MAFS entries, or 110,000 persons with firearms who, subsequent to purchase, became disqualified for possession. 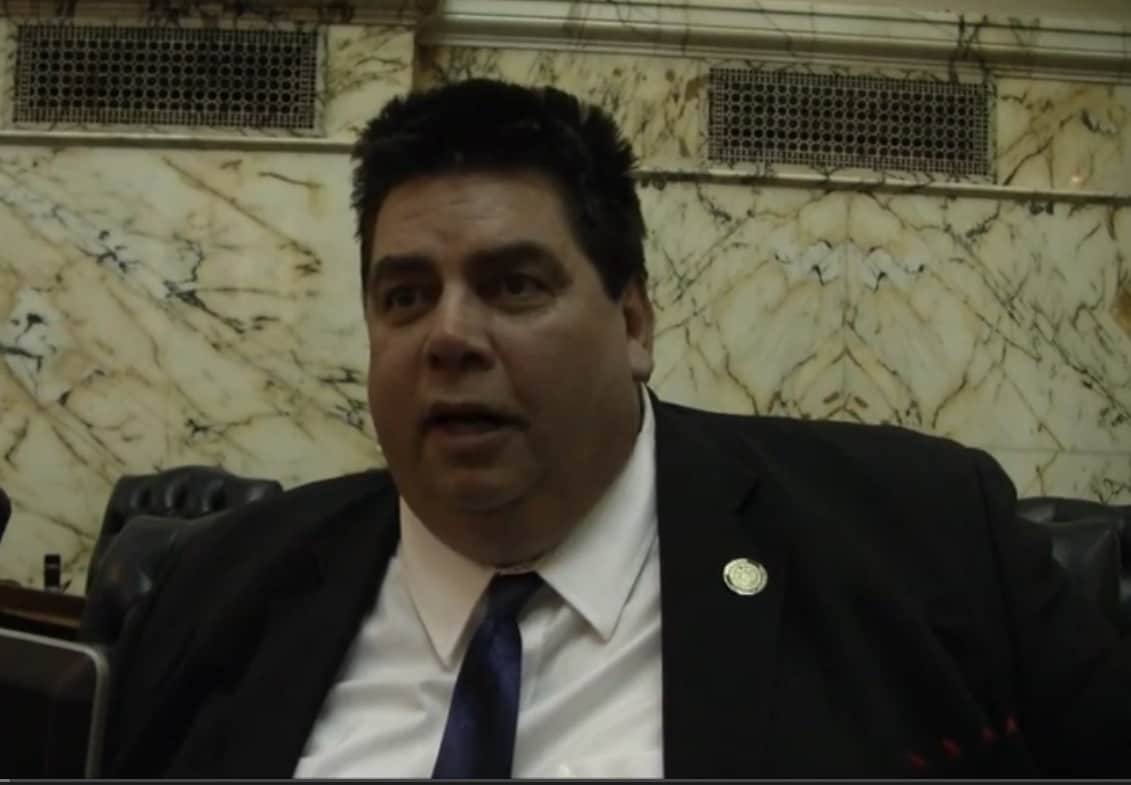 “It appears that the bill would take things that, 20 year ago or 30 years ago, would not be considered to be… associated with having a loss of your Second Amendment rights…then take the current day and say that you had a misdemeanor, a fight in a bar…that you shouldn’t own a firearm. Yet, for the last 20 years you’ve had the ability to purchase and own a gun,” said Del. Mike Smigiel (R-D36), a detractor of HB0623

These types of combined databases leading to confiscation are not new. In California, where a similar cross reference of the state’s databases for firearms owners, the mentally ill, and criminals, has led to an estimated 40,000 guns in the hands of those now deemed illegal by the state, there have been numerous incidents where incorrect information has sent armed agents to lawful gun owners.

In February a man’s home was raided and his guns seized, then later returned, over a  forty year old crime that was no longer on the books. This came after a 2013 incident in which a gun owner had his firearms confiscated after his wife’s hospital stay, then also later returned.

HB0623 was heard in front of the Maryland House Judicial Committee last week and is still under debate.