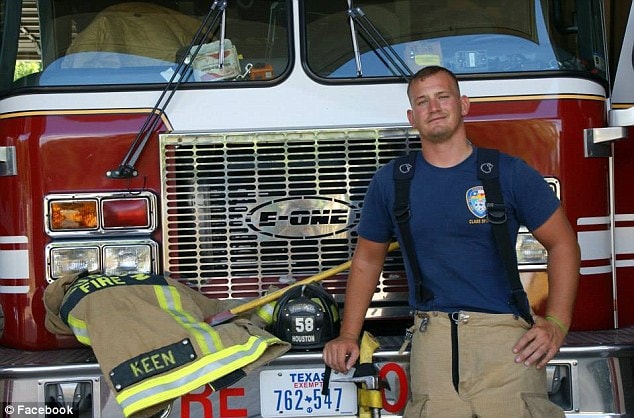 A night of drinking with friends at a local bar Monday resulted in tragedy when a drunken Houston firefighter was fatally shot after trying to enter the wrong home.

It was about 9:30 p.m. when the 64-year-old homeowner heard somebody trying to open her front door, local media reported. Fearing that she was the target of a home invasion, the woman armed herself with a revolver.

The homeowner, whose name has not been released, then went to the front door where she could see a young man trying to get into her house. She yelled at the man, demanded that he go away and warned him that she was armed.

But the man continued to try to open the door, despite several more verbal warnings. The woman, alone and scared, then fired two shots through her front door, striking the man on the other side.

When police arrived, the man was transported to a local hospital where he was pronounced dead.

It wasn’t until after police arrived that the woman learned the man trying to get into her home was in fact her next door neighbor, 27-year-old Sam Keen. The preliminary investigation indicates that Keen was intoxicated and simply went to the wrong house. 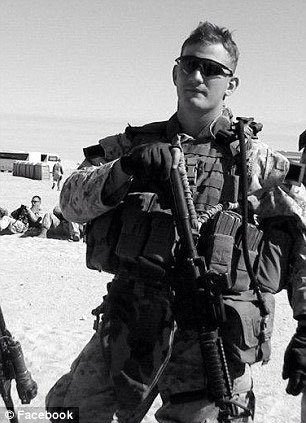 The homeowner, who was not injured during the incident, is said to be extremely emotionally distraught over the tragic accident.

Keen, who was recently married and had lived in the house next door for less than a year, had apparently gone out for the evening to celebrate St. Patrick’s Day with some friends.

At some point he was asked to leave the bar, so his friends sent him home in a cab. But Keen never made it to his own house, although according to Montgomery County First Assistant District Attorney Phil Grant, “His house keys were found in his front yard.”

Authorities are unsure at this point how or why he ended up at his neighbor’s house, but are calling the events a tragic accident.

“No one did anything wrong,” said Houston Mayor Annise Parker. “It was just a confluence of events that provoked a tragedy. My understanding is that the firefighter, off-duty, had been out. He did what he was supposed to do: he took a cab ride home, got dropped off in the wrong place and wasn’t aware of it. Tried to get into what he thought was his house and was tragically shot.”

Houston Fire Department Chief Terry Garrison said, “It’s a travesty. Whether we lose a firefighter on duty or off-duty, we lose a member of our family.”

Neighborhood residents, although saddened by the tragic loss of life, also understand the actions taken by the woman, who is said to be a “good woman” and a “nice person.”

No charges are expected to be filed against the homeowner at this point, but ultimately the decision will come from a grand jury.