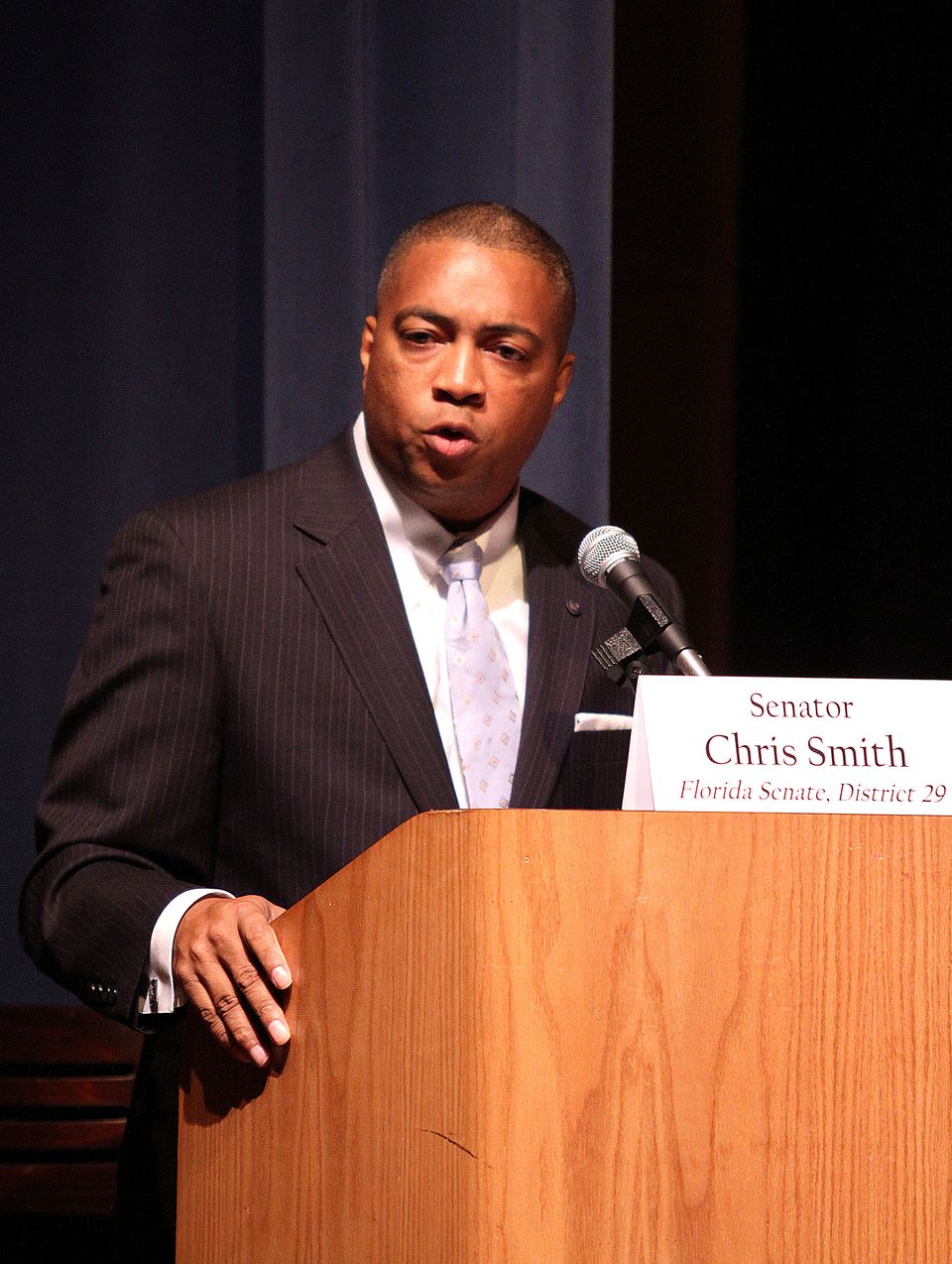 Florida’s controversial ‘Stand Your Ground’ law, which allows one to use force, including deadly force, in public if one reasonably fears for his/her life, could soon see a series of tweaks if certain lawmakers have their way.

In a move to “clarify” SYG, a bill in the state senate would make the following changes: require increased training for neighborhood watch volunteers, revoke civil immunity in certain shootings, and allow police to detain shooters while investigating self-defense cases.

The Senate Judiciary Committee in October merged two bills, one by Smith and the other by Sen. David Simmons, (R-Altamonte Springs), who helped construct the original SYG framework to produce the current pending legislation.

The new bill, CS/SB 130, would require all claims of shootings in self-defense be investigated, and allows police to detain shooters while doing so. In these cases, the burden of proof would be on prosecutors to show that a person claiming immunity was not entitled to it.

It would also require that neighborhood watch members receive training that prohibits them from pursing and confronting subjects. Finally, it would revoke immunity from civil lawsuits currently allowed to gun owners who shoot bystanders by accident.

Florida’s SYG law has been the subject of debate in recent years following the acquittal of George Zimmerman in the shooting death of 17-year-old Trayvon Martin.  Zimmerman, a neighborhood watch volunteer, confronted Martin in his Sanford, Florida, community and the two became involved in a physical altercation that turned deadly after Zimmerman, claiming he feared for his life, pulled his gun and shot Martin.

SYG also popped up unsuccessfully by the defense in the trials of Marissa Alexander and Michael Dunn following the Zimmerman case.

Recently the Rev. Al Sharpton led a march through the streets of Tallahassee to the state Capitol building to protest ‘Stand Your Ground.’

“To have laws that tell people that they can shoot first and then ask questions later is a violation of our civil rights. I believe that law is inherently wrong,” Sharpton declared last week .

“The law in effect says based on your imagination — if you imagine I’m a threat — you have the right to kill me,” he added.

CS/SB 130 is achieving widespread early support, even garnering a nod from the National Rifle Association.

“You cannot fix everything the first time,” Hammer noted. “When you try to do too much is when you create problems. We’re taking it one step at a time. … And if we didn’t get it right, we’ll fix it. But we’re comfortable with what we have today.”

The bill passed the Senate Criminal Justice Committee unanimously on Monday. It still has to make it past the Senate as a whole, then the state house and finally to the governor’s office for signature. If enacted its statutes could be effective as early as October.