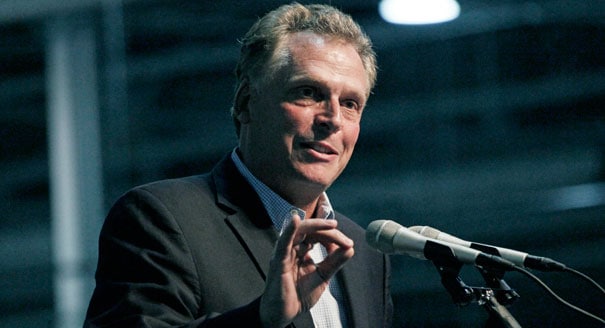 Virginia Gov. Terry McAuliffe (D) this week broke out his executive veto power for the first time by refusing to sign the state’s burgeoning ‘guns in cars’ bill.

The bill had previously passed the state Legislature by wide margins, but McAuliffe had returned the bill to lawmakers on March 4 to revise the verbiage. The state’s executive recommended that an amendment be added to ensure that firearms in a vehicle are secured in a locked container, which the state House rejected. This impasse led to the governor’s veto of the pending bill.

While there was no official news release from the governor’s office on the veto, the newly elected Democrat has been seen by many as a champion for gun control.

Supported by Mayors Against Illegal Guns co-founder Michael Bloomberg, during his 2013 campaign for governor, McAuliffe touted a gun-control platform that included “universal background checks, limiting the size of magazines, and a return to the 1-gun-per-month rule.” 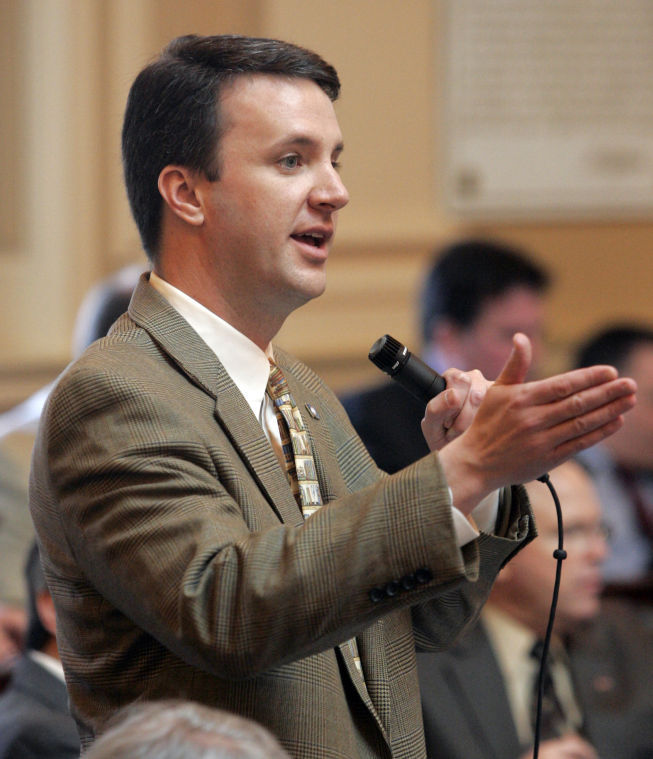 Del. Benjamin Cline, (R-24), was the sponsor of HB962, now the target of the Governor’s veto. (Photo credit: The Daily Progress)

The vetoed bill, HB962, was introduced originally in the House by Del. Benjamin Cline, (R-24), in January.

It was an amendment to the current Virginia gun laws regulating firearms in vehicles and would allow guns to be kept in a vehicle console, glove compartment, or any other area within or on the vehicle or vessel that possesses the ability to be closed.

The bill stated that the term “secured” did not require that a container or compartment be locked, but merely closed.

“I am disappointed that Gov. McAuliffe’s first use of the veto is in opposition to a bill defending the Second Amendment rights of law-abiding Virginians,” said Cline in a statement Tuesday.  “The governor is clearly listening to his friends in the gun control lobby instead of the majority of Virginians who support the Second Amendment.

So-called ‘guns in cars’ laws have been gaining popularity in the past year. An Alabama bill is currently making its way through the state Senate in Montgomery while Tennessee’s governor last week signed into law two extensions of that state’s ‘guns in parking’ lots statutes.

Cline is hopeful that he can drum up enough support amongst lawmakers to give Virginia’s bill another try, saying, “It is my hope that the House and Senate will override the governor’s veto during the Reconvened Session on April 23.”