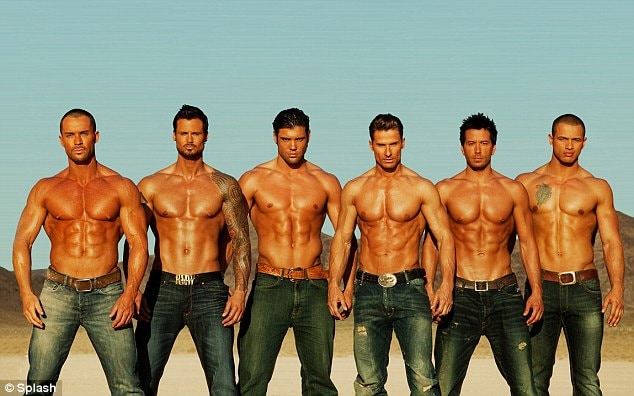 The “Thunder From Down Under” crew bruised and battered an armed robber after they caught him rifling through the costumes backstage.

“Thunder From Down Under” strippers from the Excalibur hotel in Las Vegas beat up an armed man who shot at them while trying to steal a suitcase full of costumes Tuesday. 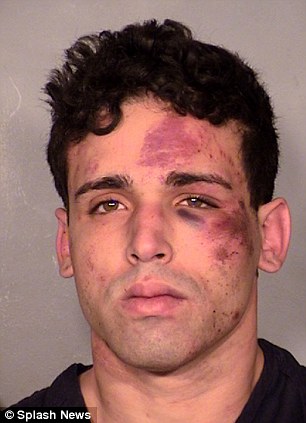 The suspect was arrested and identified himself as John Doe.

The crook snuck backstage and was rifling through costumes when six chiseled, shirtless strippers spotted him. The robber pulled a .44-caliber Magnum handgun and fired one shot at the men. The bullet passed harmlessly through a wall and injured no one. The would-be thief, however, wasn’t as lucky, Huffington Post reports.

One of the cast members knocked the gun from the robber’s hand as the other men tackled him. The “Thunder From Down Under” crew detained the robber until police arrived. He was booked into the Clark County where he identified himself as “John Doe.”

Only one of the performers was injured and was treated at the Excalibur for his minor wounds. But John Doe suffered at least a black eye and many facial bruises.

According to Las Vegas Police Officer Laura Meltzer, “The suspect definitely got the worst of it.” 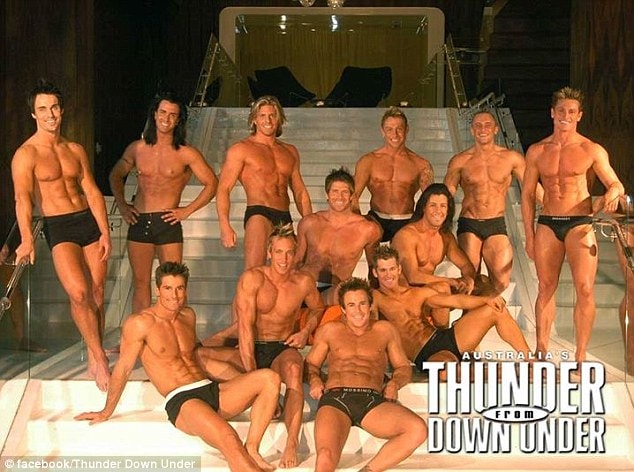