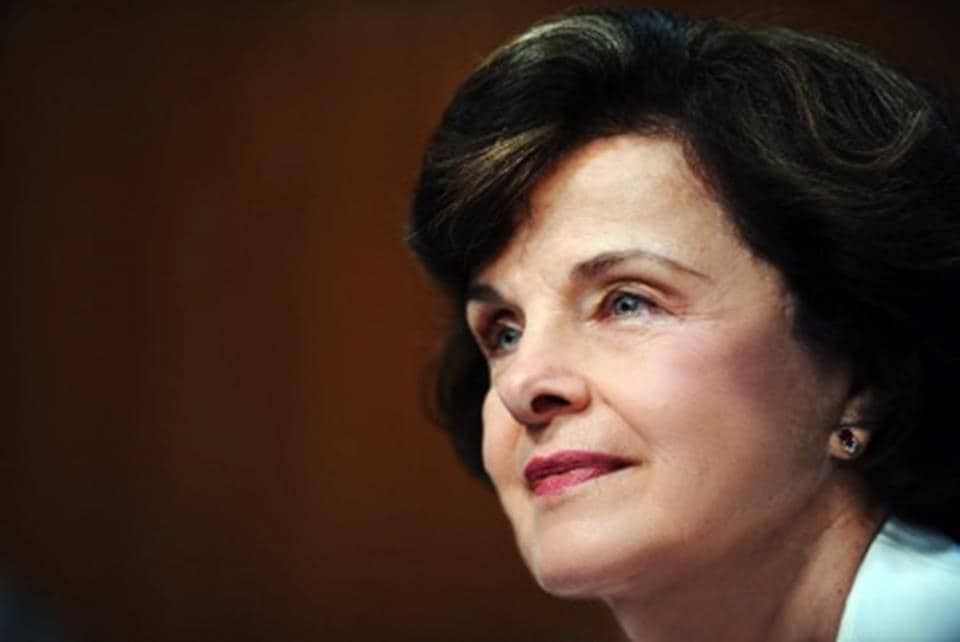 Sen. Dianne Feinstein is urging president Obama to ban the importation of semi-automatic modern sporting rifles, according to a letter obtained by theDaily Caller.

In the letter, the California Democrat claims that importers are taking advantage of the Bureau of Alcohol, Tobacco, Firearms and Explosives’ loose interpretation of “sporting purposes” to transport firearms that are not in violation of the Gun Control Act of 1968, which bans the importation of guns that are not “generally recognized as particularly suitable for or readily adaptable to sporting purposes.”

“Many semiautomatic firearms on the market today do not have a military origin but are modeled closely after military firearms,” states Feinstein in the letter. “These military-style firearms are not prohibited under the current import ban, even though they are functionally equivalent to prohibited rifles with a military origin.”

To close this putative loophole, Feinstein suggests that the president via the ATF should do, at the very least, the following:

– Prohibit importation of all semiautomatic rifles that can accept, or be readily converted to accept, a large capacity ammunition magazine of more than 10 rounds, regardless of the military pedigree of the firearm or the configuration of the firearm’s magazine well;

– Prohibit semiautomatic rifles with fixed magazines with a capacity of more than 10 rounds;

– Prohibit the importation of the frame or receiver of any prohibited rifle, regardless of whether it is incorporated into a fully manufactured firearm;

– Prohibit the practice of importing assault rifles in parts and then constructing the rifles once they are in the United States by adding the requisite number of American-made parts;

– Prohibit the use of a “thumbhole” stock as a means to avoid classification of a rifle as an assault rifle; and

– Prohibit the importation of assault pistols, in addition to assault rifles.

Feinstein justified her comprehensive prohibitions by suggesting that these imported “assault weapons” are sold to the civilian market where they are “either to be used in violent acts here at home or smuggled across the border into Mexico.”

To emphasize that latter point, Feinstein pointed to a July 2013 memorandum by the Council on Foreign Relations which found that of the 99,000 weapons recovered by Mexican law enforcement since 2007, over 70 percent were traced back to U.S. manufacturers and importers.

Though, critics of that study will point out that the demand for firearms in Mexico is driven by an all-out drug war and not lax U.S. gun laws. Moreover, even if the U.S. were to completely ban all semiautomatic firearms it would not impact the violence epidemic south of the border because well-heeled cartels would simply find other avenues to import firearms.

Meanwhile, in the U.S., rifles of any make or model are used in only 4 percent of gun-related homicides, which raises questions about the efficacy — or lack thereof — of Feinstein’s gun-control agenda.