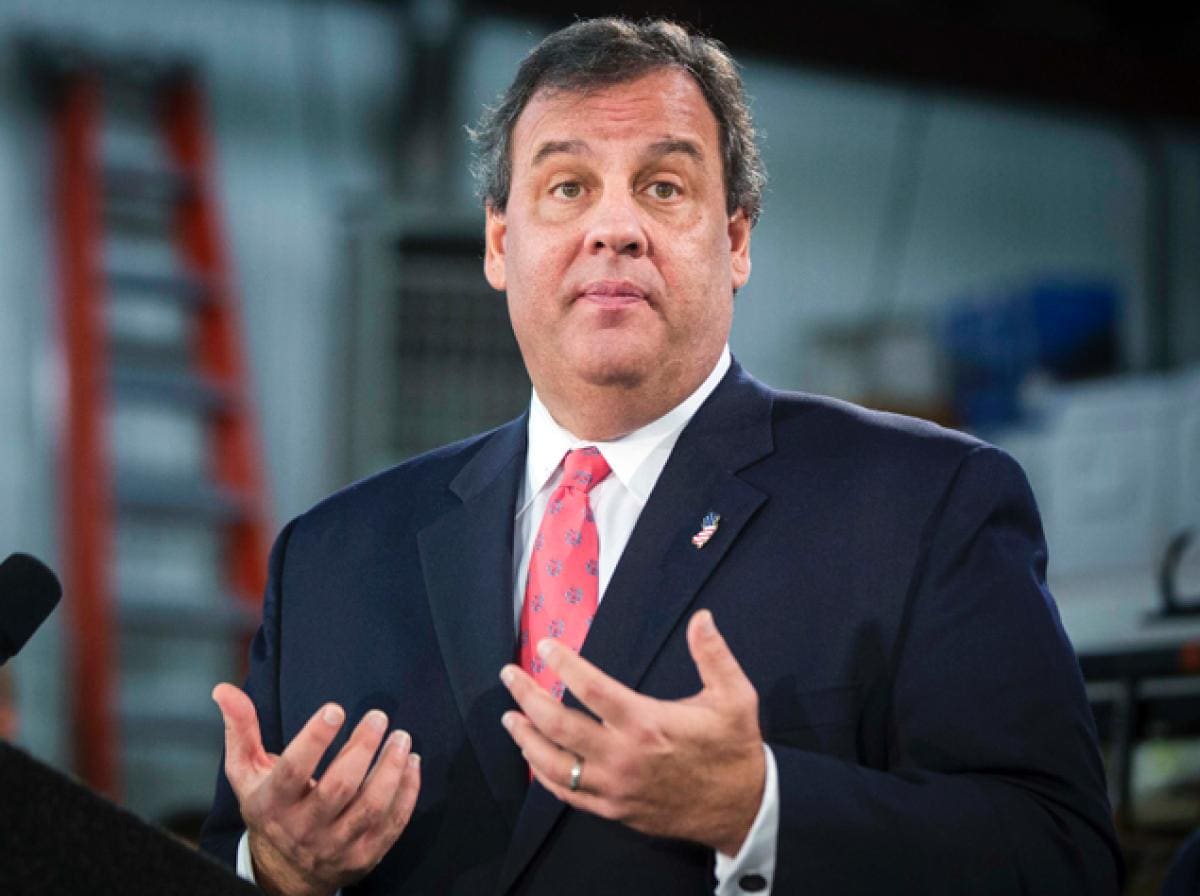 New Jersey Gov. Chris Christie (R) could soon have to choose between signing or vetoing a measure that would ban guns capable of holding ten or more rounds in the state (Photo credit: New York Daily News)

A controversial bill to limit magazines to just 10 rounds has passed the New Jersey Assembly and is now close to becoming law.

The bill, after rigorous debate and dramatic testimony from both pro-gunners and pro-gun control supporters, passed the Assembly by a vote of 46-31 last Thursday.

It is expected to make its way through the Democratically-controlled state Senate, where it was previously considered as part of a compromise agreement that would allow gun owners, hunters, and sportsmen to stop on the way to the shooting range or woods for food, emergencies or other “reasonable” stops in exchange for limiting magazines to 10 rounds.

“We have statements, time and time again, from law enforcement officials that have said it is during that time when an individual has had to go to reload that lives have been saved,” said Lou Greenwald (D-Camden), the bill’s sponsor. “And that this legislation, reducing to 10 rounds, is the most significant piece of legislation that will have an impact on peoples’ lives.”

Assembly Bill 2006 would revise the definition of a “large capacity ammunition magazine” to reduce the allowable rounds of ammunition from 15 to 10.

The bill also designates a semi-automatic rifle with a fixed magazine capacity exceeding 10 rounds as a “prohibited assault firearm.” The only exception to this would be for retired police officers, who could still possess the currently legal 15 round magazines.

The bill would ban even such classic arms as this Remington Nylon 66, with its 14-shot tubular magazine.

“Criminals and madmen ignore all gun restrictions, so the only thing this will accomplish is to interfere with lawful self-defense,” said Scott Bach, executive director of the Association of New Jersey Rifle & Pistol Clubs, which is vehemently opposed to A2006.

It would seem there is a good bit of public support against the bill as well.

In an online poll currently underway at NJ.com, approximately 95 percent of respondents answered “No” to the question of “Should New Jersey lawmakers pass a gun control bill that would reduce the size of ammunition magazines from 15 to 10 rounds?”

Magazine cap laws across the country have proven unpopular and have often resulted in challenges to the laws in federal court. One such ban implemented by the city of Sunnyvale, California, after a popular vote in 2013, only took effect recently after a series of arguments that went all the way to the Supreme Court and are still in motion.

A2006 is set for a final vote in the state Senate this week and is expected to be sent to Gov. Christie’s desk as early as March 27. If Christie signs the bill into law, upon its implementation date, those who possess firearms with magazines larger than 10 rounds would be subject to second-degree felonies, as it has no grandfather clause or amnesty period.

The Republican governor has brought out his veto pen before on anti-gun bills that have made it to his desk. Last year he vetoed three gun control bills, including a ban on .50-caliber rifles.

Christie, for his part, now seems non-committal on further gun legislation with a possible presidential nomination looming in 2016.

“It is a very emotional issue on both sides,” said Christie, at a recent town hall-style public meeting,  “Gun control and the Second Amendment are enormously emotional, combustible issues. My job as governor is to be the adult in the room.”

Gun owners will get a chance to see what kind of an adult Chris Christie is in the coming days.