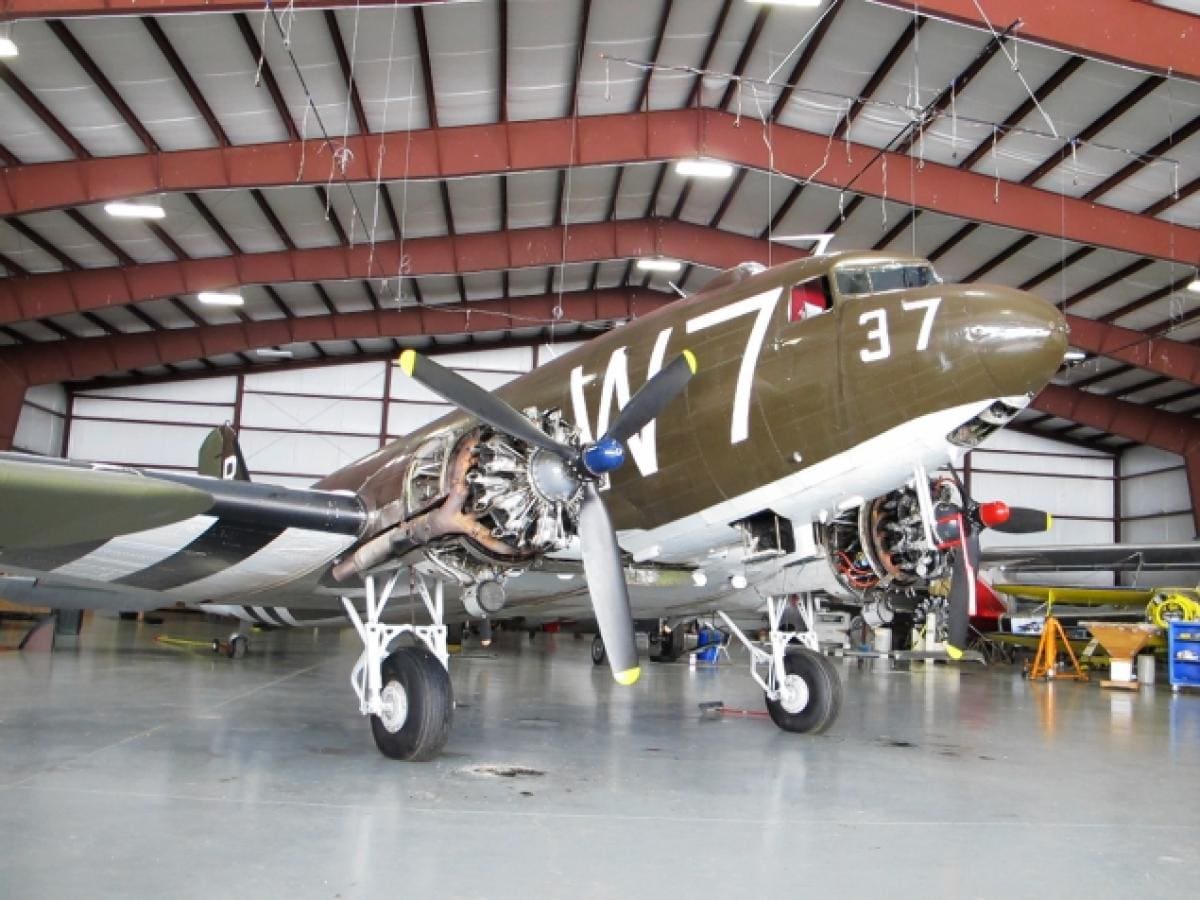 “Whiskey 7” will drop paratroopers over Normandy once again to commemorate the 70th anniversary of D-Day.

A WWII U.S. Army transport plane that dropped paratroopers during the D-Day invasion will soon make a commemorative flight over Normandy.

On June 6, 1944, a Douglas C-47 known as “Whiskey 7” played a key role in liberating Sainte-Mere-Eglise by dropping 21 paratroopers behind enemy lines. The restored Whiskey 7 now rests in the National Warplane Museum in Geneseo, New York, but will soon commemorate the 70th-anniversary of D-Day by dropping active and retired military personnel over Normandy, Military Times reports.

“There are very few of these planes still flying, and this plane was very significant on D-Day,” said Erin Vitale, chairwoman of the Return to Normandy Project. “It dropped people that were some of the first into Sainte-Mere-Eglise and liberated that town.” 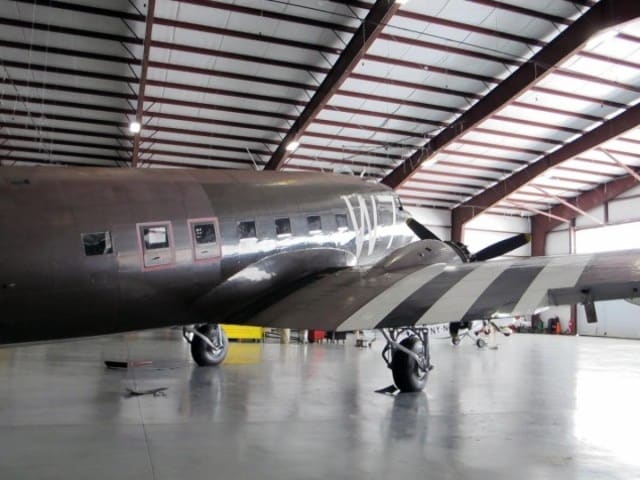 The paratroopers that deployed from “Whiskey 7” played a key role in liberating Sainte-Mere-Eglise.

Whiskey 7 will depart from the U.S. and fly to France, Greenland, Iceland, Scotland and Germany. While cruising over the original jump zone at Sainte-Mere-Eglise, paratroopers will once again descend from the plane.

Nearly $180,000 went into restoring Whiskey 7 to her former glory. Several upgrades were made for safety reasons, including two GPS systems, but an autopilot system was left out.

“The avionics in the airplane are modern,” said museum president W. Austin Wadsworth. “They would have had probably a radio beacon receiver and a lot of dead reckoning.”

Leslie Palmer Cruise Jr., 89, was one of the original paratroopers to jump from Whiskey 7. He will be a passenger on the aircraft during its return flight France and still recalls his first mission.

“With me, it’s almost, sometimes, like yesterday,” he said. “It really never leaves you.”