Florida bill would allow concealed carry for all citizens during emergencies 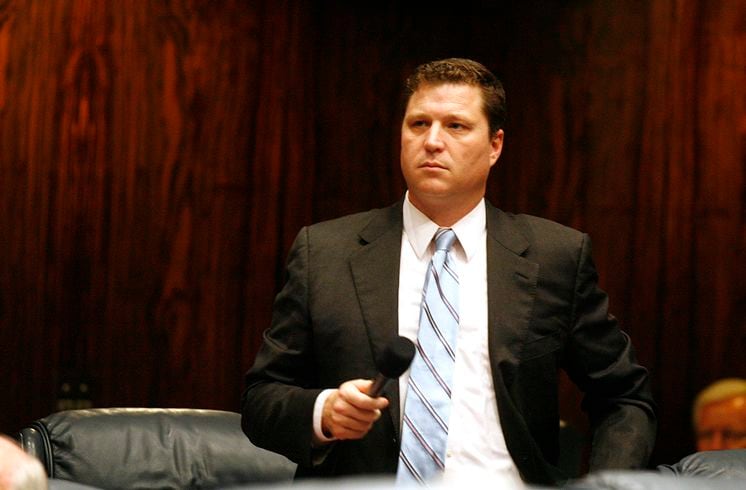 A bill working its way through the Florida state Senate would allow law-abiding citizens without concealed carry permits to bear arms during declared mandatory evacuations.

Florida Sen. Jeff Brandes (R-Petersburg), the sponsor of the legislation, is fighting to get the bill heard even though there have been some objections to it during testimony to the state Senate Military and Veterans Affairs, Space, and Domestic Security Committee.

Brandes’ bill, SB 296, would allow a person to carry a concealed firearm, as long as they are able to lawfully possess that firearm, even without a permit to do so during a mandatory evacuation order during a declared state of emergency.

Such orders occur frequently in the state, most often associated with Hurricane threats. Florida, with hundreds of miles of coastline in the North Atlantic and Gulf of Mexico, is prone to severe Hurricanes. Since 2000, no less than 63 tropical or subtropical cyclones have affected Florida, more than any other state.

Under current law, it is lawful to carry a concealed weapon without a permit so long as it’s a stun gun, defense spray, or device other than a gun, which would require a permit.

The measure briefly suffered a roadblock from the state’s National Guard.

“When people aren’t thinking clearly … they probably shouldn’t have a weapon shoved in the back of their pants,” Capt. Terrence Gorman, general counsel for the Florida Department of Military Affairs said in committee hearing last week, “especially when you’re talking about thousands of people who need to be evacuated from an area.”

The bill has the backing of the National Rifle Association as well as other pro-gun groups.

“When you’re ordered to take your family, and leave your home and belongings behind, you should not be deprived of the right to take your firearms with you to protect yourself and your family,” said Marion Hammer, founder of Unified Sportsmen of Florida (USF) and the National Rifle Association’s lobbyist in Florida.

“This bill is especially important for law-abiding people because our state is prone to evacuations due to hurricanes,” she added.

While several states have passed legislation in recent years, including Mississippi and Louisiana that would prohibit the seizure of guns during disasters, the Florida bill would be largely unique in its scope in providing temporary Constitutional Carry abilities.

SB 296 is currently classified as “temporarily postponed” but Brandes hopes to get the bill back on course after speaking with the National Guard on the matter.

A companion bill in the state House, HB 209, has been introduced by Rep. Heather Fitzenhagen, (R-Fort Myers) and is up for review before the House Judiciary Committee in coming days.