A Connecticut man was sentenced to 9 years in prison for stealing and possessing firearms by a Federal court Monday, but still awaits sentencing for other charges by a state court. 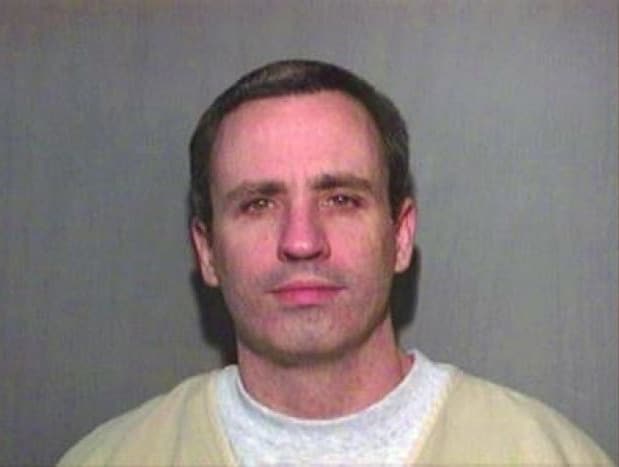 Bernard McAllister, 43, was sentenced after his lawyers negotiated a deal for 18 months.

Bernard McAllister, 43, and his accomplice, 46-year-old Mark Missino, stole 19 firearms in a string of residential burglaries that took place between 2008 and 2010. Authorities discovered the firearms and more than 8,000 other items believed to have been taken during the spree inside of a storage locker in East Lyme, Connecticut, a town about 50 miles south east of Hartford.

Police believe that the dastardly duo committed as many as 90 high-end robberies during their spree and, in addition to the guns, stole an estimated $1 million in goods. 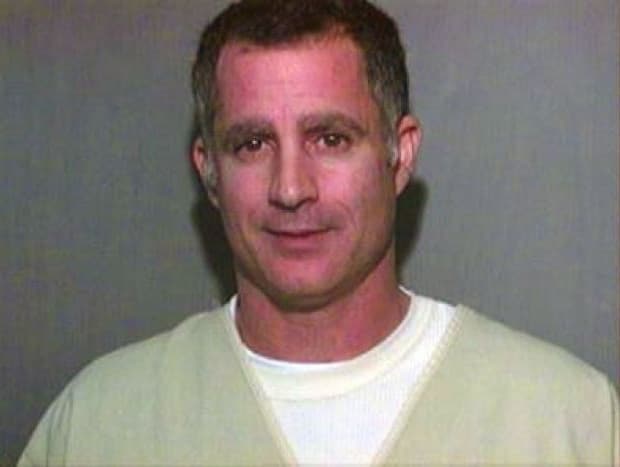 According to reports, both McAllister and Missino faced upwards of 70 years in prison, so they pleaded guilty to the charges for a reduced sentence.

They have been detained since Nov. 18, 2010, when they were arrested in Massachusetts.

Prior to November 2010, McAllister had been convicted of multiple felony offenses in several states, including burglary, robbery, breaking and entering, and making terroristic threats with intent to terrorize another.

McAllister was sentenced with the 9 years in prison, plus 5 years probation, because it is a violation of federal law for a person previously convicted of a felony offense to possess a firearm or ammunition that has moved in interstate or foreign commerce.

He is scheduled to be sentenced in a state court on April 2, where he is expected to receive 25 years. Missino still awaits sentencing for both federal and state crimes.