Illinois bill would make it a felony, $500 fine if concealed carrier brings gun into school 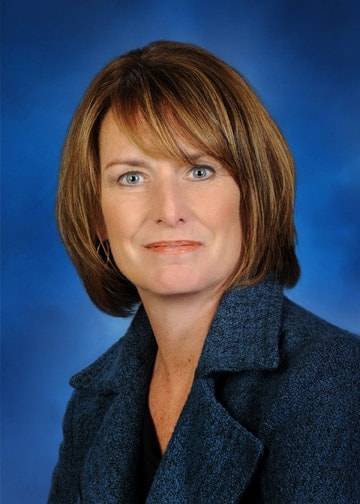 An Illinois lawmakers wants to increase the penalty for gun owners who illegally carry a gun into a school.

State Rep. Deborah Conroy (D-Elmhurst) introduced two bills that would amend the Firearms Concealed Carry Act so if a gun owner knowingly enters a school with a firearm, he or she would then face a felony charge and a fine up to $500.

House Bill 3669 adds the felony charge. The specific language addresses “a licensee who knowingly carries a firearm on or into a building, real property, or parking area under the control of a public or private pre-school, elementary or secondary school, college, or university is guilty of a Class 4 felony for a first offense and a Class 3 felony for a second or subsequent offense.”

Since it was introduced last September, the bill has gained the support of six co-sponsors and survived its first reading.

The second, House Bill 3675, fines those who are convicted of carrying a gun in a prohibited place $150 to $500 in addition to court costs and fees. The fine

It was also introduced in September, survived its first reading and has gained the support of one co-sponsor. The fine would go to a state mental health fund.

The Firearms Concealed Carry Act has been on the forefront of Illinois politics since the state’s ban on concealed carry was deemed unconstitutional by its high court.

The state mailed off its first 5,000 of concealed carry permits at the end of February, but state residents have been able to apply since the beginning of the year.

Conroy is serving her first term as a State Representative of the 46th District, which covers several suburbs of Chicago.