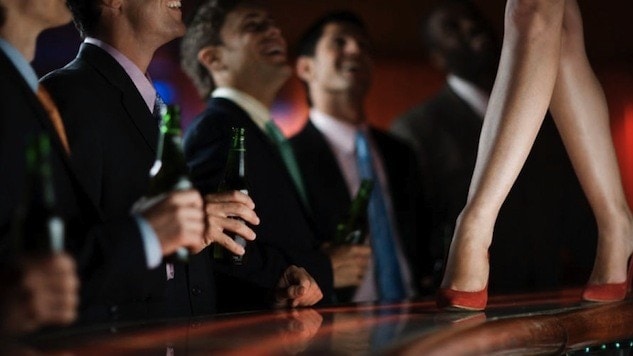 Three Secret Service agents assigned to Obama’s protective detail were sent home from Amsterdam after they partied so hard Saturday night that one of them was found passed out drunk in a hotel hallway.

The three GS-13-level agents were part of the Secret Service’s Counter Assault Team and were scheduled to protect the president when he arrived Monday.

Hotel staff alerted the U.S. Embassy in the Netherlands Sunday morning after finding the incapacitated agent, and all three agents involved were promptly sent home and put on administrative leave “for disciplinary reasons,” Washington Post reports.

The CAT is responsible for protecting the president in the event he or his motorcade comes under attack. According to two former agency employees, the CAT is the president’s “last line of defense.”

The agency’s requirements state any Secret Service agents on an official trip cannot consume alcohol 10 hours prior to the beginning of the assignment. As briefing would have likely taken place sometime Sunday, the agents were in clear violation.