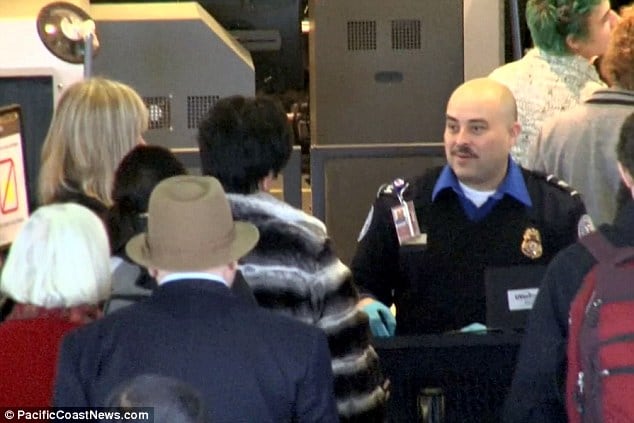 In a report released Wednesday by the TSA, administrators called for a number of changes to enhance employee safety and security with one glaring exception: there was no recommendation to arm agents.

The report comes five months after an unarmed Transportation Security Officer was shot 12 times by a gunman at Los Angeles International Airport, marking the first time an agent was killed while on duty.

“Following the incident at LAX last year, which shocked and saddened us all, I ordered a comprehensive review of policies and procedures at LAX and airports across the country,” said TSA Administrator John S. Pistole Wednesday.

“The report released today outlines the actions TSA took immediately following the shooting and new procedures to enhance the safety and security of TSA employees nationwide, especially those who work on the front lines each and every day to protect the traveling public,” said Pistole.

The 26-page report (pdf) details the improvements made after the Nov. 1, 2013 shooting of 39-year old Transportation Security Officer Gerardo I. Hernandez.

Hernandez was shot and killed while stationed at a security checkpoint at Los Angeles International Airport and is believed to have been targeted by Paul Anthony Ciancia, who also shot three other people, including two further TSA employees that day before he was apprehended by law enforcement.

Ciancia was indicted on 11 charges, including first-degree murder, in December 2013 to which he entered a plea of not guilty and is currently awaiting trial. 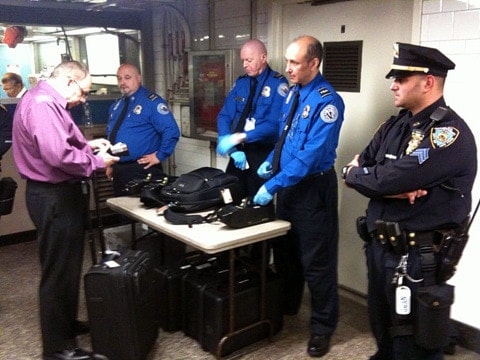 Armed responses at airports will remain the realm of the local airport authority and not TSA, according to the report, which has some in the employees union unhappy. (Photo credit: AP)

To help make improvements to security, the TSA sought feedback from its 45,000 employees through an “Idea Factory” and narrowed the field to 14 recommendations discussed in the report. These include increased active shooter training, improving communications, and increasing alarms.

Suggestions such as providing body armor, allowing TSO’s to wear personal cell phones on their belt, and providing First Aid training were also considered but not implemented. Interestingly, the prospect of arming TSA officers was also declined, a measure that found support in recent poll.

TSA Administrator John S. Pistole, as noted in the report, “does not believe that adding more guns to the checkpoint by arming TSOs is the solution and that it raises jurisdictional and cost issues.”

The only increase in armed TSA agents in airports will come from a re-tasking of some of the agency’s 37 heavily armed Visible Intermodal Prevention and Response (VIPR) teams to perform more operations in airports. These teams currently are tasked with protecting government-subsidized railway networks.

The job of providing armed security at checkpoints in airports is mandated to fall to the airport authority. However of the 447 airports manned by TSA, only 329 have law enforcement officers on hand at all times. The report pledges to work with these agencies to increase presence at checkpoints “during peak times.” 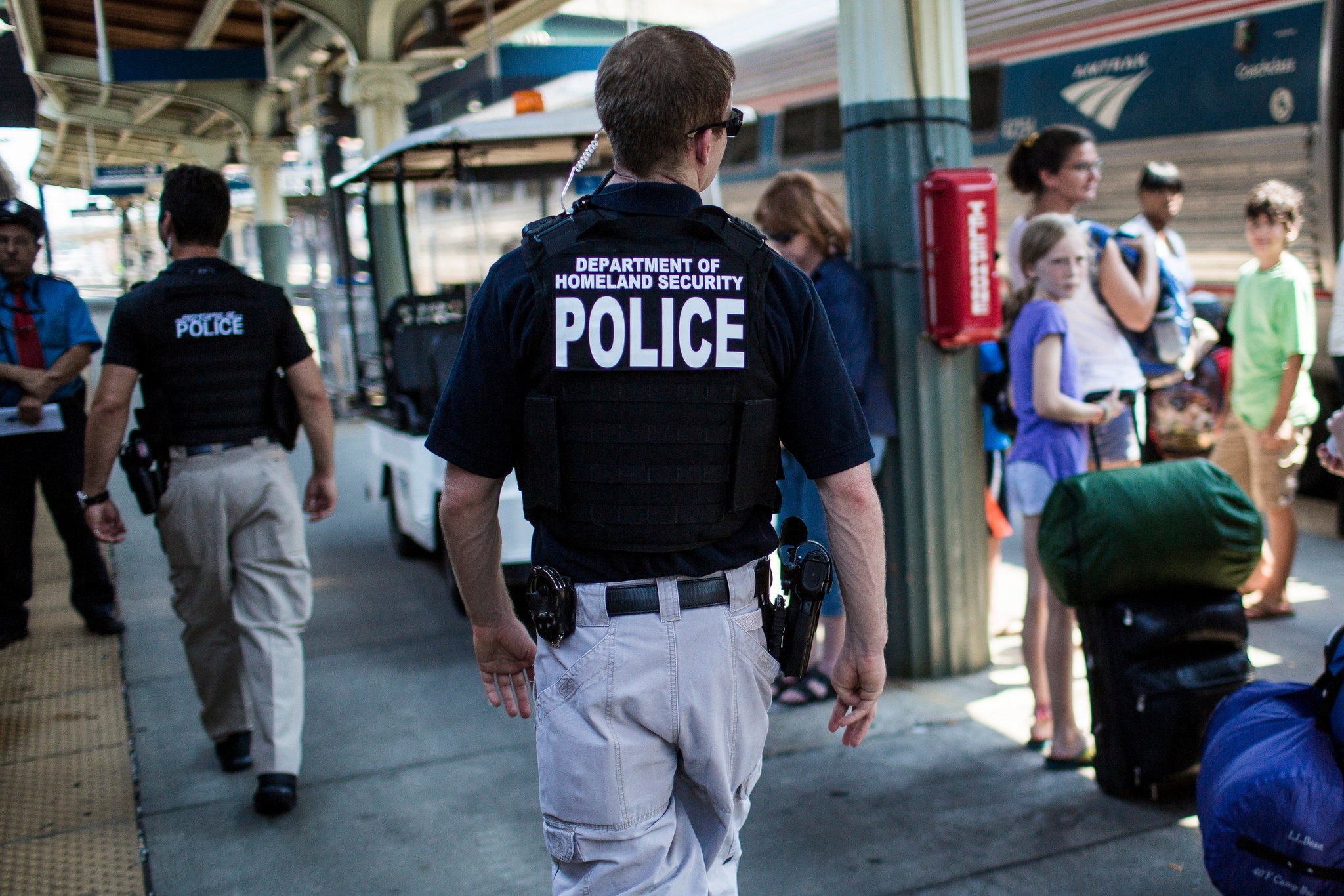 Some of the TSA’s VIPR teams, normally tasked with railway security, will be making increased appearances at airports. (Photo credit: New York Times)

These recommendations have proved unsatisfactory to the TSA employee’s union.

“TSA and the LAWA Board of Commissioners must take swift action to close the gaping holes in screening area security so it is safe for both workers and passengers,” said American Federation of Government Employees National President J. David Cox Sr. in a statement.

He continued, “TSOs should not have to fear for their lives every day they come to work. They need to know that when an emergency arises, that panic button will work and an armed law enforcement officer is present at the checkpoint to neutralize the threat.  That is not the case today, and our officers and the American people deserve action.”

The Union pointed out several failings by the TSA and airport authorities including the fact that the two armed officers detailed to TSO Hernandez’s post were unaccounted for and that 33 minutes elapsed before medical attention was given to the stricken TSA employee. Part of the solution, according to Cox, would be to arm TSA workers.

“We are calling on TSA to create a new unit of armed TSA law enforcement officers to defend our nation’s airport screening areas around the clock. This will ensure a consistent, professional, and coordinated response in the event an incident like this occurs again,” he said.