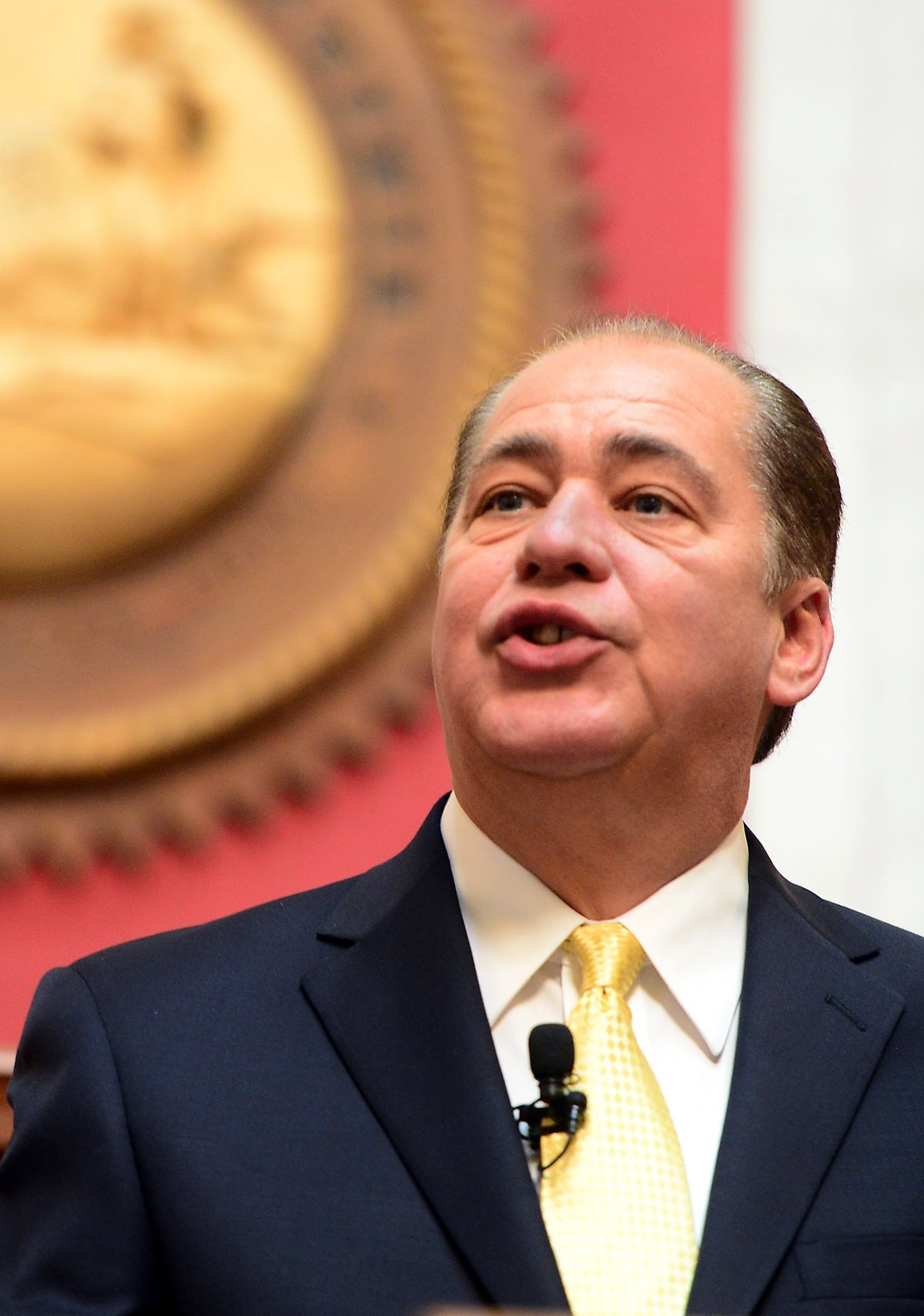 A bill that eliminates city ordinances on carrying and selling firearms was signed into law by West Virginia Gov. Earl Ray Tomblin Tuesday over the objections of Charleston’s mayor.

Designated as Senate Bill 317, the act would require cities in the state to scrub local restrictive anti-gun laws from their books. The bill was widely received in the State Senate, where it passed unanimously, before soaring through the State House of Delegates by a 92-5 vote.

“This evening, I signed Senate Bill 317 because I support our 2nd Amendment rights, and I also see the need for uniform and consistent gun laws throughout the state,” Tomblin said in a statement. “I believe this legislation will give municipalities clarity for regulating firearms in their facilities.”

The bill, would require several cities, such as Charleston, South Charleston, Martinsburg and Dunbar, to void current laws that mandate a three-day waiting period for handguns and ration gun purchases to one per month. It further has a ‘guns in parking lots’ clause that would allow firearms to remain in personal vehicles on city property, so long as they are locked out of sight.

Its most controversial tenet, is that it would forbid cities from restricting legal concealed carry in all municipal buildings with the exception of ‘buildings dedicated to government operations,’ thus making parks and community centers approved areas. 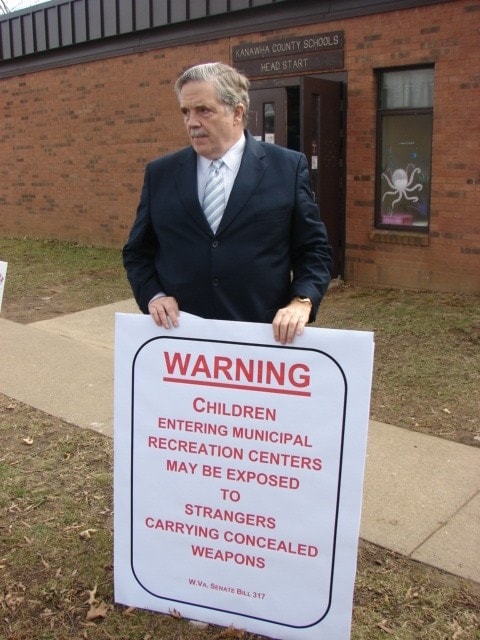 Jones explained his position, stating, “We expect to proceed to Kanawha County Circuit Court to find out whether these recreation centers are, in fact, part of the Kanawha County School System. If we prevail, that would make carrying guns on the property a felony. If we do not prevail, we hope there will be no trouble at the recreation centers. If there are either shootings or shootouts, we hope none of the innocent children that take part in the programs there are hit with any stray rounds of ammunition.”

Pro-Second Amendment groups are supportive of the new law.

“This bill will bring uniformity to the confusing patchwork of gun laws around the state,” said Chris W. Cox, executive director of the National Rifle Association’s Institute for Legislative Action in a statement. “This bill will remove confusion and protect the rights of gun owners throughout the state. It is important to have clear and uniform laws upholding our Right to Keep and Bear Arms.”

The subject of state legislatures limiting local gun ordinances has seen much attention in recent months. A new gun protection law with similar structure was just sent to the Mississippi Governor’s desk for signature last week. Arizona state gun laws successfully trumped a Tucson ordinance last summer  while Florida, which has long held a preemption law, has successfully defended its law for years.

The West Virginia bill, now law after Tomblin’s signature, and will soon take effect barring any injunctions granted to Charleston by the courts.