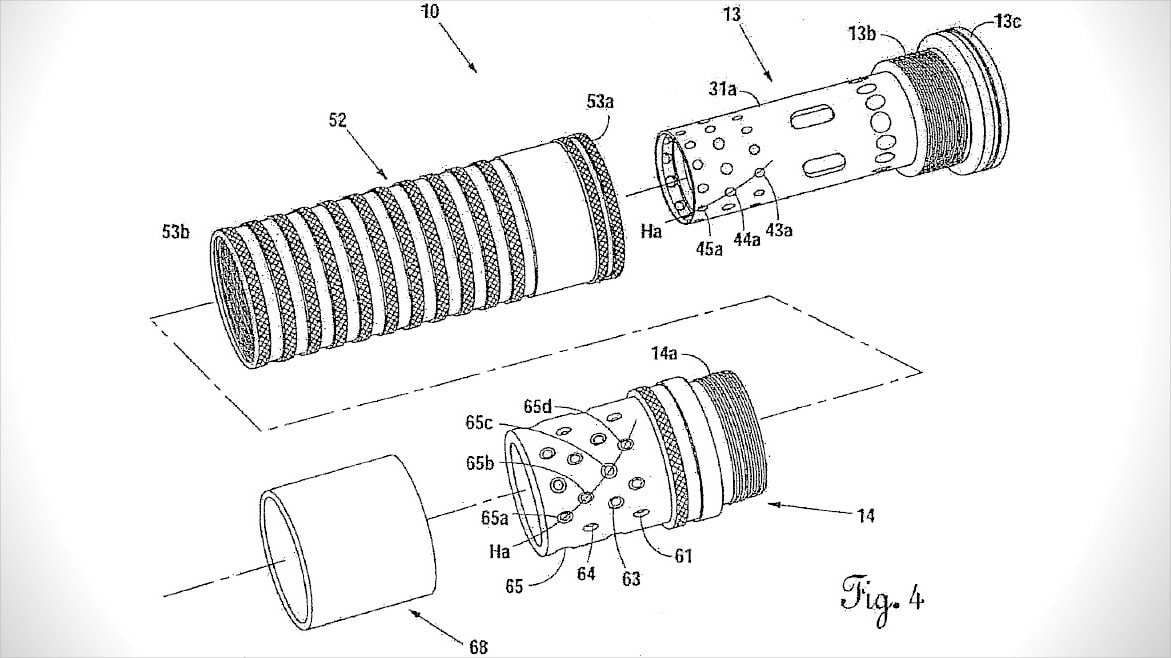 “[The] ATF’s decision to classify the Stabilizer Brake as a ‘firearm silencer’ is ‘arbitrary and capricious’ for at least two reasons:  the agency failed to ‘articulate a satisfactory explanation’ for its decision and the agency failed to ‘examine the relevant data’ before coming to a final conclusion. For these reasons, the agency action was ‘arbitrary and capricious,’ and must be set aside under the APA,” according to the United States District Court for the District of Columbia ruling against the ATF’s classification of the Innovator Enterprises Inc.

The Court found that the ATF did not provide an explanation for why it classified the Innovator Stabilizer Brake as a silencer and further slapped the company for not even bothering to check and see if the brake even decreased noise in the first place.

Backing up, what is the Stabilizer Brake? It’s a pretty complicated device, with two internal ported manifolds that redirect gas perpendicular to the bore encapsulated by two outer shells that direct the blast forward. At the end of the brake is a device that adds turbulence to the forward-expanding gasses, which we presume reduces increased felt recoil as a result of dumping the pressurized gas forward. 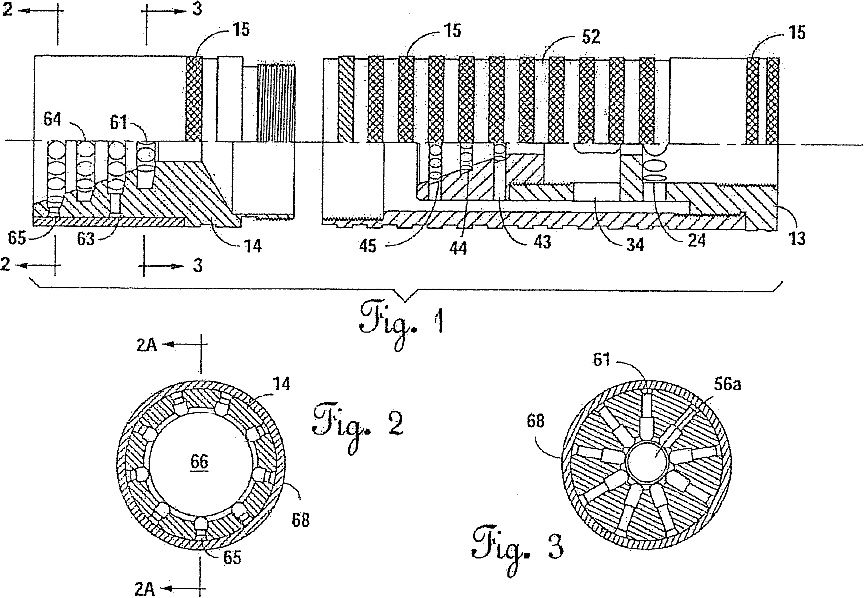 The idea here is to redirect, not reduce, overall noise. The Stabilizer Brake pushes the noise and blast of the internal brake components forward of the shooter.

It is similar to the Ferfrans Concussion Reduction Device, but more complex.

The ATF ruled that the brake’s components were analogous to a ported inner tube, an expansion chamber and an end cap, “Which are characteristics of known firearm silencers.”

The ruling flatly states that the decision to classify the Stabilizer Brake “are solely upon the physical characteristics of the device under examination” and that “Although the FTB (Firearms Technology Branch) utilizes state-of-the-art sound metering equipment, these tests do not affect the classification of any item.”

A major part of this decision is based on the Administrative Procedure Act, which requires that courts overturn discretionary findings or rulings by government agencies if they are not backed up with standards, investigation or procedure.

While the ATF has the responsibility to define a silencer, the “because we say so” approach to the decision, the court was required to throw out the ATF’s classification.

On top of that, the Court found that the ATF’s admission that they have the equipment to test silencers but choose not to to be the final nail in the coffin. The ATF ruling was “‘arbitrary and capricious.” 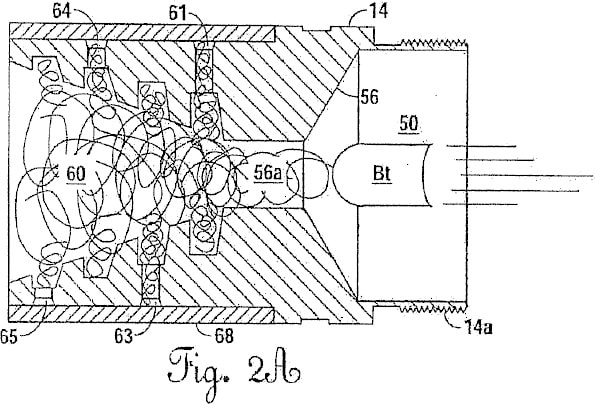 The ruling, however, goes much deeper than that.

The judge went out of his way to find every flaw in the ATFs methods and went so far as to question whether or not the ATF even has the ability to define what a silencer is.

Bates criticized the ATF for relying solely on physical characteristics, because like in this case, they can be used to classify a device as a silencer even if it had no capacity to muffle a firearm.

“A bullhorn might redirect noise away from a speaker’s mouth, but nobody would say it was for ‘diminishing’ the sound produced by the speaker — just the opposite.”

He also criticized the ATF for not checking the device for any muffling capacity, saying, “imagine a device designed for the sole purpose of muffling all sound emitted by a gunshot, and that was 100 percent effective at doing so — in other words, the world’s greatest silencer. If this device relied on a novel or innovative design that did not contain many ‘physical characteristics’ that are ‘characteristics of known firearm silencers’ … the agency would apparently not classify it as a silencer — despite the fact that it eliminates all noise produced by a gunshot.

“… The agency’s approach leaves Innovator (as well as other regulated parties, and reviewing courts) guessing.”

The ATF’s position was that the Court simply did not have the ability to review its decisions in this case, known as  the “administrative defense,” which holds that Congress gave the ATF the right and responsibility to enforce the law, and its decisions are final; its policies are de-facto legal and that courts are required to enforce its law.

Bates dismissed the ATF’s defense citing Chevron, which holds that “First, always, is the question whether Congress has spoken directly to the precise question at issue. If the intent of Congress is clear, that is the end of the matter; for the court as well as the agency must give effect to the unambiguously expressed intent of Congress.”

This is called the two-step test.

In Innovator Enterprises v. the ATF, Bates challenged the very notion that the ATF is enforcing any Congressional mandate at all.

“Indeed, it is difficult to determine what exactly Congress was concerned about in deciding to regulate silencers at the federal level,” referring to the 2007 study “Criminal Use of Firearm Silencers” which cites “The 1934 congressional debates [over what became the National Firearms Act] provide no explanation about why silencers were licensed.”

Because Congress was so vague in regulating silencers under the NFA and failed to outline what a silencer was for, the ATF can’t claim that they’re just doing what Congress told them to. This, combined with the fact that the ATF doesn’t have a test for what makes a silencer, just a list of parts that are common to silencer construction, is why the ATF failed the two-step test.

Ultimately this ruling doesn’t challenge the notion that the ATF has the lawful mandate to regulate silencers. Neither does it say that the Stabilizer Brake isn’t a silencer. It simply states that if the ATF can’t prove that this device is a silencer, then the ATF can’t classify it as one.

The Stabilizer Brake is what Innovator Enterprises says it is.

At least for now.