Architects unveiled their new designs Tuesday for Newtown’s new Sandy Hook Elementary School, which will be constructed on the same property as the previous school.

The state-funded, $50-million project will be built very near where the Sandy Hook massacre took place, but not on the exact spot. The two-story building will have a bisecting “Main Street” that runs down the middle. Architects from Svigals + Partners heard over 200 ideas from local residents before they started drawing up the plans and when it was finally were revealed, it was met with overwhelming support, Circa reports.

The new school will have large windows and a great deal of open space. Walkways and nature will be incorporated into the layout, and will be stocked with new security features “without it being apparent,” according to WFSB.

“This school has views to the outside,” said Barrry Svigals. “They’re orienting so children always know where they are.”

The grounds of the old school, where 20 students and six educators were fatally shot by 20-year-old Adam Lanza in December 2012, will be left untouched.

“You notice the incident area is not being touched,” said Robert Mitchell, chairman of the Public Building and Site Commission. “That was a deal breaker. No building or driveway. Something will be built there, not right now, but something important.”

Until the new school is completed, Sandy Hook Elementary students will continue attending a neighboring six about six miles away. 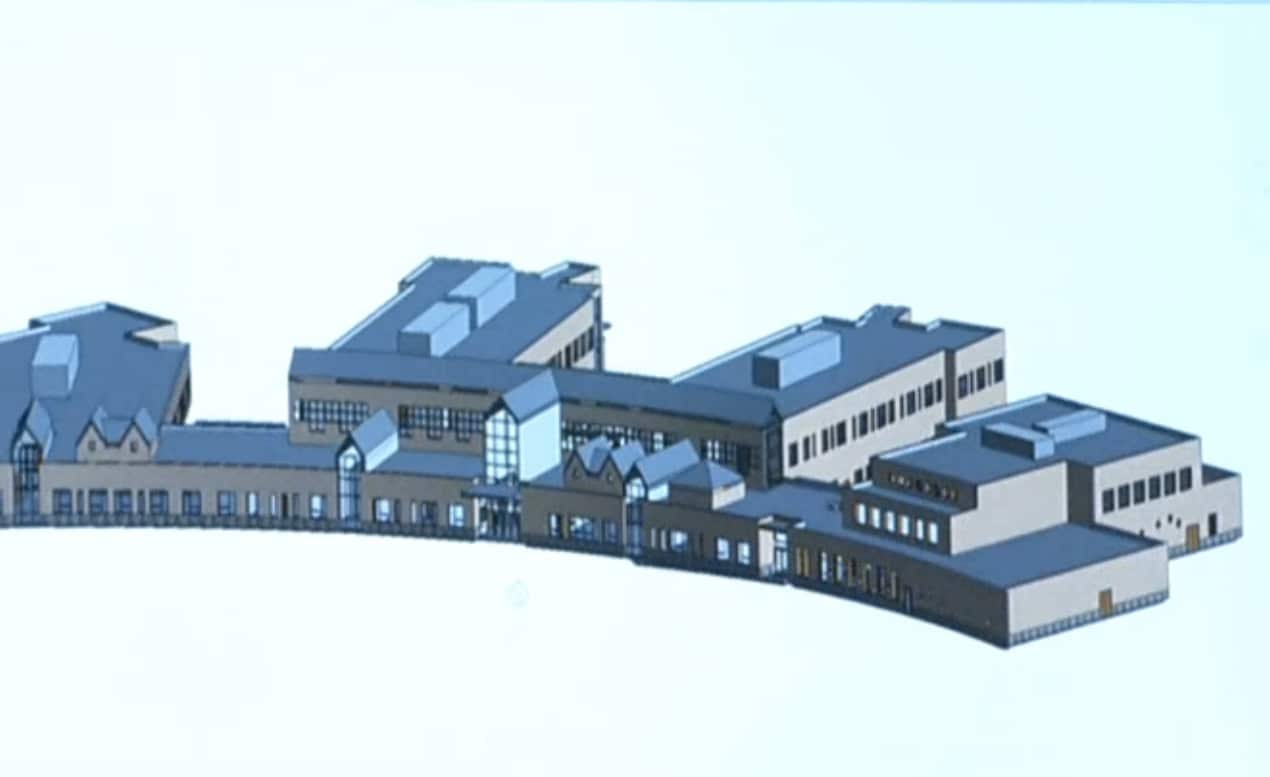 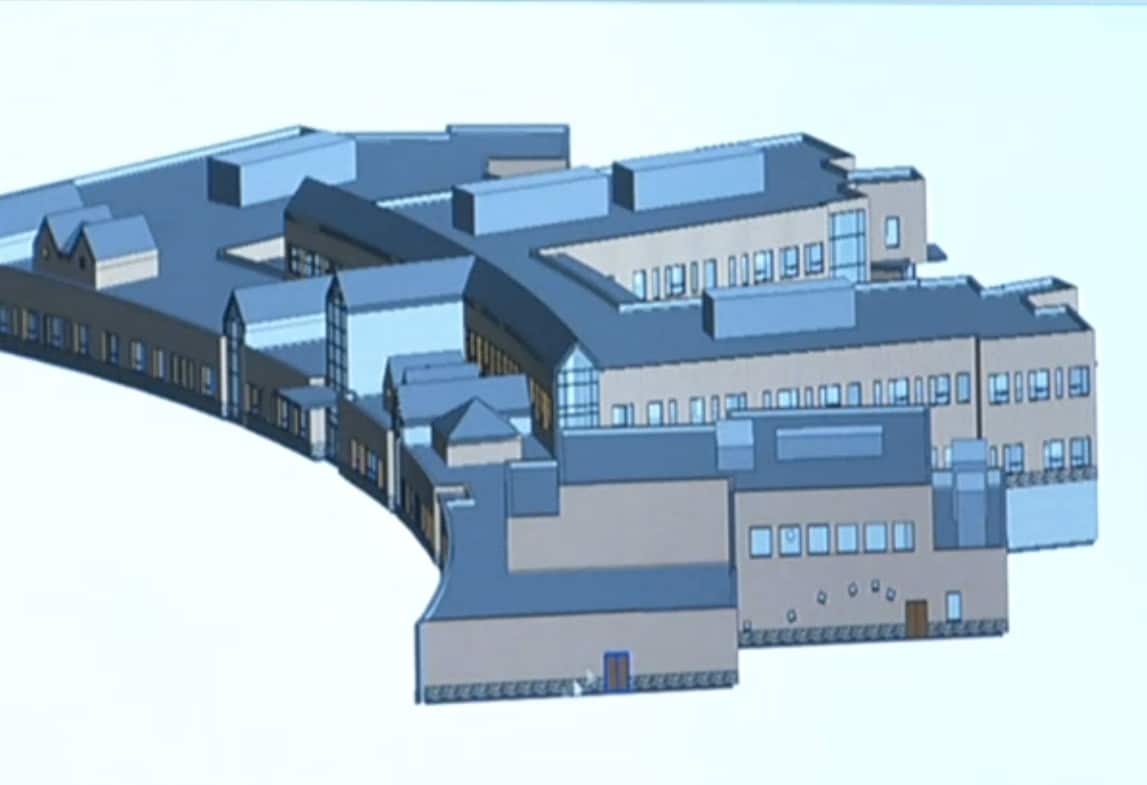 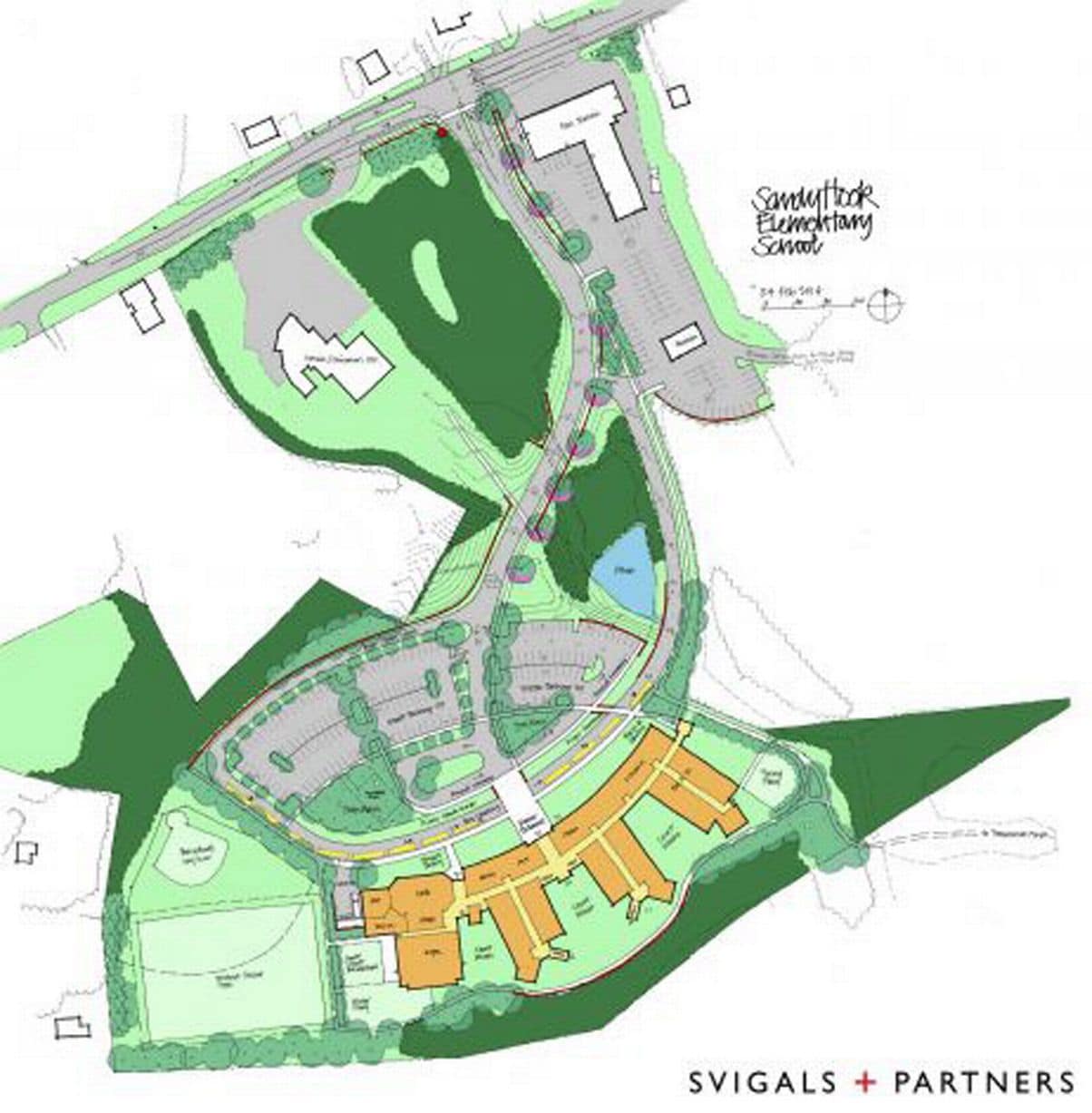 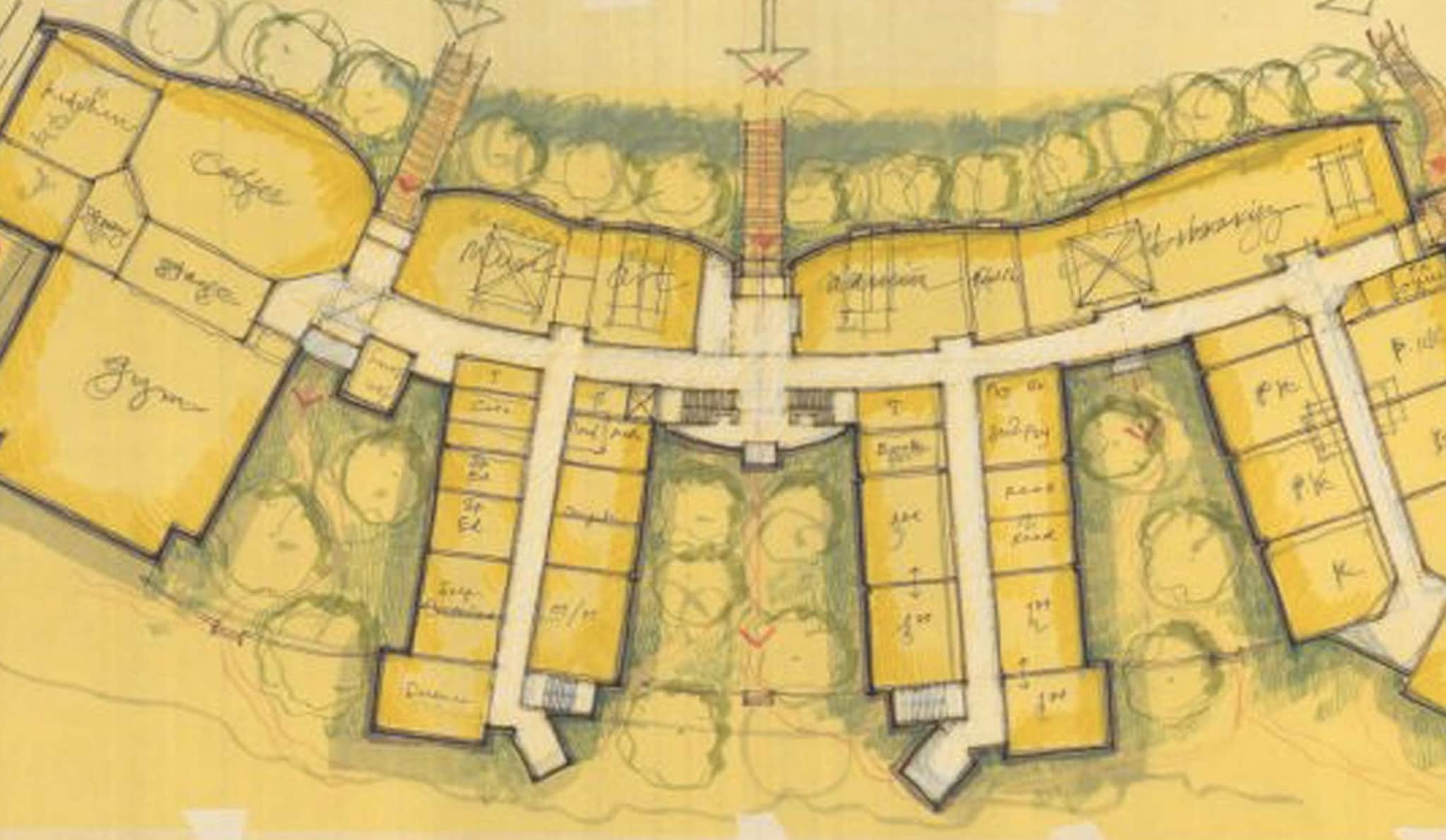