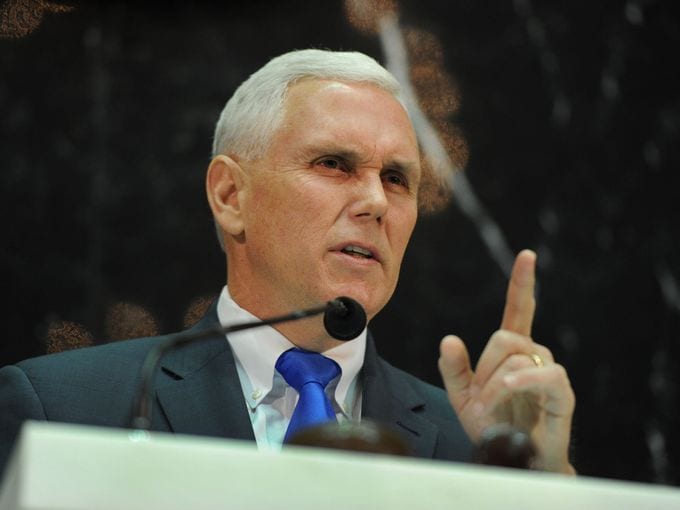 The new law comes from Senate Bill 229, which allows otherwise legal gun owners to have a firearm on school property, parking lots specifically, so long as it’s locked inside their vehicle.

This protects the Second Amendment rights of parents and attendees at school functions, such as sporting events.

“Governor Pence believes in the right to keep and bear arms and that this is a common sense reform of the law that accomplishes the goal of keeping parents and law-abiding citizens from being charged with a felony when they pick their kids up at school or go to cheer on the local basketball team,” said a statement from the governor’s office.

Moving forward, legal gun owners will be able to bring firearms onto school property so long as they are secured and out of plain sight inside vehicles.

The bill also allows guns acquired through buy-back programs to be sold for salvage. SB229 passed the state Senate 38-10 in a March 13 vote and was approved by a wide margin just hours later by the state General Assembly in a 75-24 vote before the end of the current session.

However, many school administrators are not pleased with the new law.

“There’s been so much concern about school security and school safety, so why would we do something that has the potential of easily jeopardizing that with readily accessible guns in cars on school property?” said JT Coopman, executive director of the Indiana Association of Public School Superintendents in reference to the legislation.

In recent weeks, the West Virginia state Senate passed a bill to allow guns in municipal public parking lots if their vehicles are locked and the gun is out of view while Tennessee enacted a similar law earlier this month.

With the governor’s signature, the bill will take effect July 1.