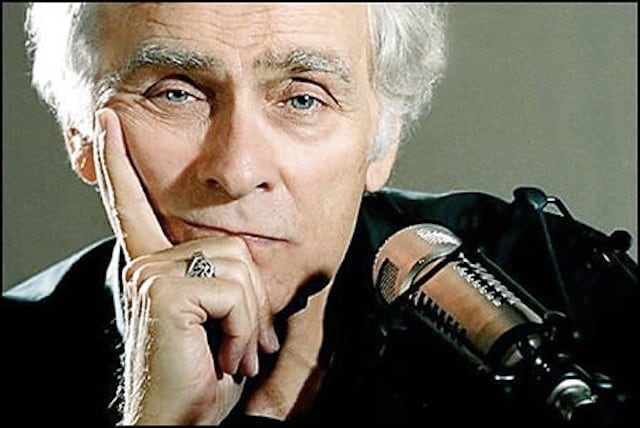 Mike Malloy invited NRA board members to come down to Georgia, where he said he would shoot them.

Liberal radio host Mike Malloy said during his show Tuesday that if any NRA board members visit him in Georgia, “I’ll be packing heat… and I will shoot you!”

Malloy was on the subject of Georgia’s Safe Carry Protection Act, which would allow licensed Georgia gun owners to carry a concealed weapon into school, bars, airports and government offices, when his rant flowed over to the NRA.

“The NRA, which they’re behind this of course, they want guns everywhere,” Malloy said. “Jesus Christ! I would like to invite one of the NRA board members, and I’ll be armed, let’s just get this over with, OK? Come on down to Georgia and I’ll be packing heat and you be packing heat or whether you want to or not, I don’t give a damn, it’s up to you. And you come, meet me someplace, and all of a sudden, see, we have Stand Your Ground here, and all of a sudden I’m going to feel real goddamned threatened by you! And I will shot you! If I feel threatened. The law says I can!”

Malloy concluded his rhetoric-rampage with a diabolical cackle.