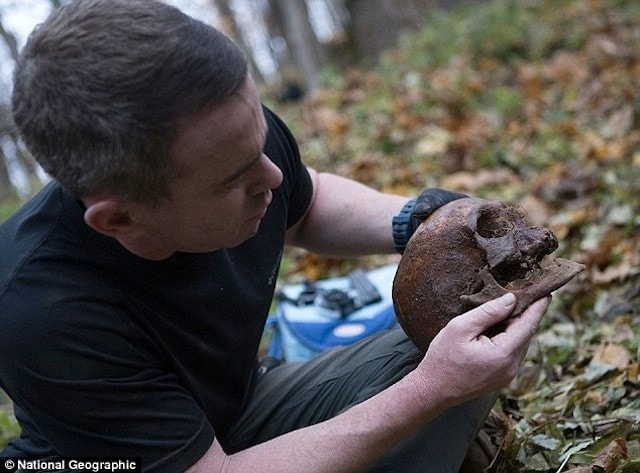 National Geographic’s “Nazi War Diggers” has recently come under fire over its handling of WWII remains.

The “Nazi War Diggers” are described as archaeologists that race “against time to save this history from being looted or lost.” But their methods of excavation and handling of human remains have been deemed “particularly insensitive,” Daily Mail reports.

“This shows no evidence of even the most basic archaeological principles – this is treasure hunting, not archaeology,” said Dr. Tony Pollard, Director of the Center for Battlefield Archaeology at Glasgow University. “I have seen human remains brandished like trophies before but in dodgy YouTube videos. The fact this comes from a commissioned TV series is quite beyond belief.”

“Based on the preview video, the ‘Nazi War Diggers’ didn’t record their finding properly,” he said. “They didn’t take out the material carefully. The me, it look untrained and unsupervised. If I tried to excavate a skeleton like that on a dig I would have been stopped and thrown off the site. It’s slapdash and it destroys evidence.”

But while some may view the “Nazi War Diggers” with disdain, Nazi memorabilia specialist Craig Gottlieb, who is one of the program’s presenters, reasons the excavations help preserve history.

“I feel that by selling things that are Nazi related, and for lots of money, I’m preserving a part of history that museums don’t want to bother with,” Gottlieb said.

“Nazi War Diggers” is scheduled to air in the UK on May 13. 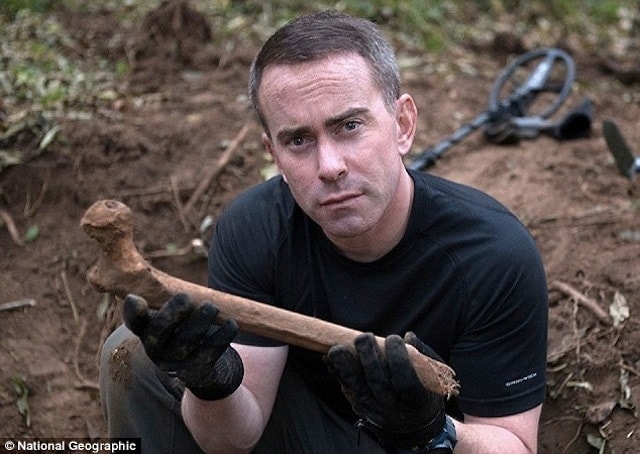 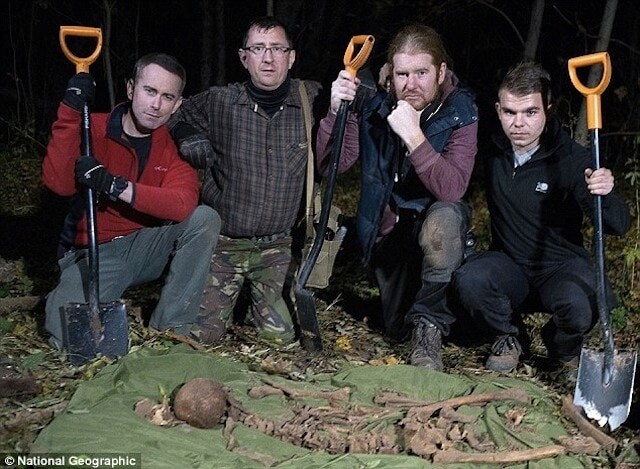 “Nazi War Diggers” have been accused of not properly handling the remains of WWII troops. 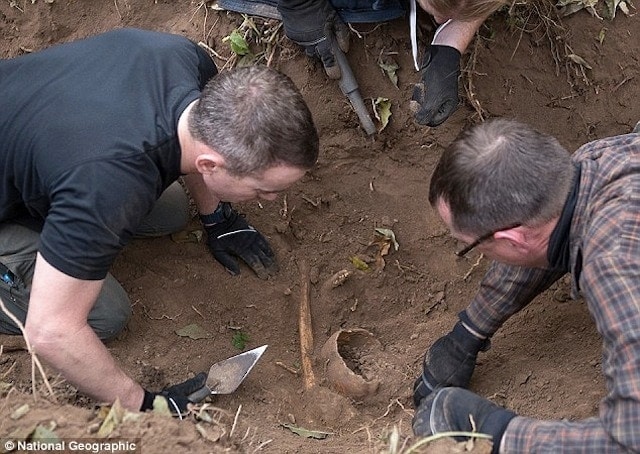 “Nazi War Diggers” have also been accused of not handling human remains in a professional manner.