Philadelphia Eagles wide receiver DeSean Jackson was cut from the team Friday over his suspected involvement with a Los Angeles street gang.

Jackson, 27, lead the Eagles with 82 receptions for 1,332 yards and nine touchdowns last season, but despite his reputable record, his “off-field behavior” with the Crips left something to be desired, Huffington Post reports.

“I can tell you there was absolutely concern within the Eagles organization about this and it got to the point where the Eagles knew not only about the revelation in that story, but they knew other information as well,” said ESPN NFL Insider Adam Schefter. “And it made it such that even in a cut-throat business where you’re always trying to come out ahead and come out with a victory, the Eagles in their good conscience, could not fathom the idea of trading DeSean Jackson knowing he has some of the issues he does now.”

“After careful consideration over this offseason, the Philadelphia Eagles have decided to part ways with DeSean Jackson. The team informed him of his release today,” the team said in a statement.

Jackson has been alleged to have been involved with Crips gang member Theron Shakir, who has been connected to two homicides since 2010.

According to Daily Mail, the Eagles responded to requests from NJ.com with “no comment at this time,” and refused to comment on DeSean’s connection with the gang, but Jackson’s former coach at Crenshaw High School defended him, saying he had no reason to believe Jackson ever had any gang affiliation. 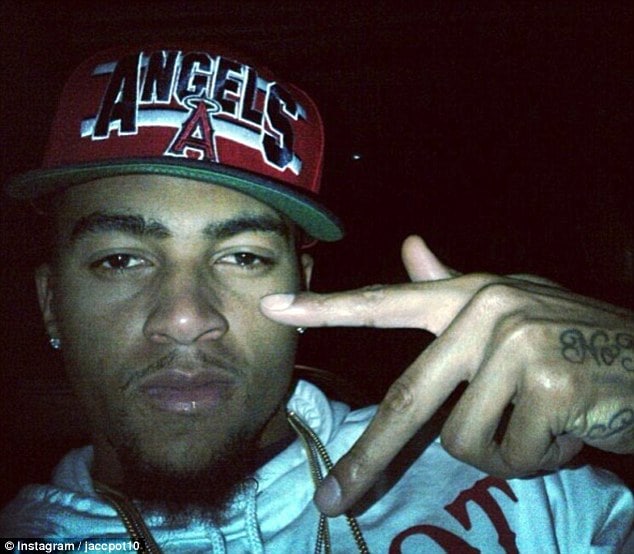 Jackson has been seen on Instagram multiple times flashing the “C sign” used by member of the Crips gang.