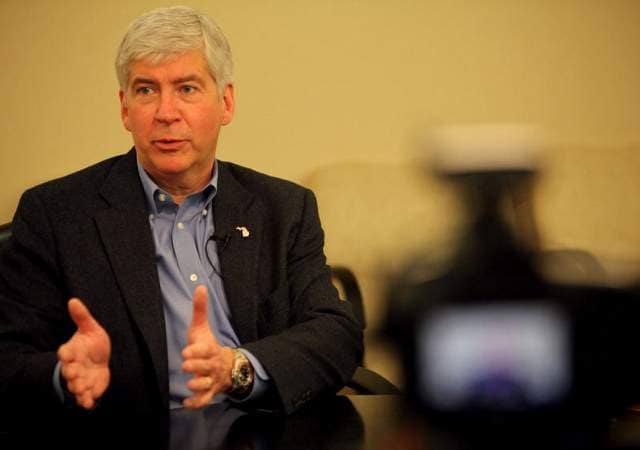 The bill created an exception to the state’s current ban on short-barreled rifles and shotguns for those who otherwise comply with federal laws on these National Firearm Act regulated items. It brings Michigan in line with 41 other states that already permit ownership of these firearms that are gaining in popularity.

“Until today, law-abiding residents in Michigan were prevented from owning an entire class of firearms for lawful purposes,” said state Sen. Mike Green, (R-Mayville) in a statement.  “They will now be able to enjoy the same firearm rights and privileges afforded to their fellow citizens across the nation.”

Anyone wanting to own one or manufacture one has to go through the BATFE for approval.

Unlike most pro-gun bills, SB 610 had a remarkably easy time passing through the state legislature. In hearings in the Senate Judiciary Committee, there was no opposition testimony, which lead to it passing the body as a whole by a 36-2 vote. When transferred to the Michigan state house, SB 610 flew through with a 103-6 vote.

“Gun bans don’t work and serve only to harm law-abiding gun owners,” said Chris W. Cox, executive director of the National Rifle Association’s Institute for Legislative Action in a statement on Michigan’s new law. “I am pleased Governor Snyder and lawmakers in Michigan joined the overwhelming majority of our states by allowing their residents the opportunity to possess these firearms,” Cox added.

Firearms industry leaders also noted the growing trend in the acceptance of NFA-registered firearms such as SBRs and suppressors.

“We are pleased by the growing appreciation by state legislators and wildlife managers of the benefits that SBRs and other NFA items such as suppressors provide to hunters and target shooters,” Larry Keane, National Shooting Sports Foundation senior vice president and general counsel, told Guns.com Monday. “We look forward to actively supporting legislation in other states.”

Laws that allow increased ownership and use of NFA-registered devices have greatly expanded in recent months. A larger Georgia gun rights bill signed into law last week allows use of suppressors for hunting while Iowa has been pushing forward with a similar measure.

The ATF has even expressed a desire to streamline the application process for both short barreled rifles and shotguns.

The Michigan bill is now codified as Public Act 63 of 2014 and is effective immediately.