ACLU defending officer suspended for 'not shutting up about Crossfit' 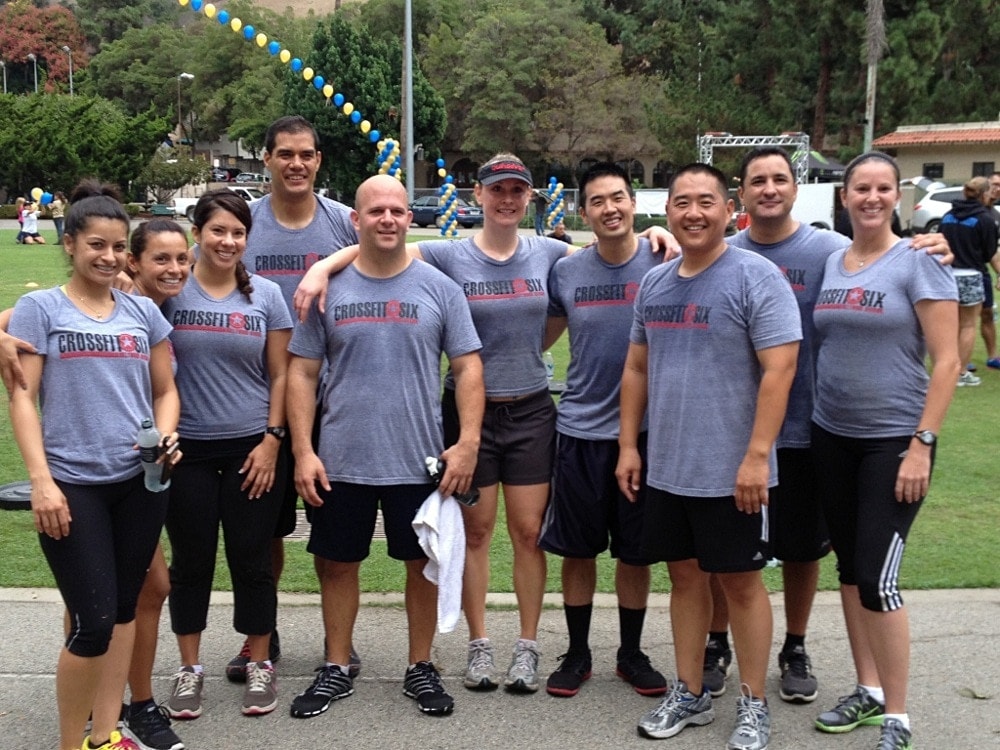 Meyback, center, with his Crossfit team that he just constantly goes on about.

Officer Pat Meyback of the Pleasantburg, Va. police department is facing departmental reprimand for “not shutting up about Crossfit.” Meyback is widely regarded as the department’s most physically fit officer, although many staff have filed official complaints about his obsessive behavior.

While no legal charges have been brought against Meyback, he will be put on one week’s leave with pay for his constant bragging about Crossfit, according to an internal agency document obtained by the Straight Shooter.

Of the 25 sworn and ten non-sworn personnel working Pleasantburg PD, only two have not filed complaints about Meyback’s “constant conversation about Crossfit,” reports Police One.

“There’s no doubt that Officer Meyback can outswim, outrun, and out-cycle every cop on this department, but there’s also no doubt that he can’t shut the hell up about it,” said Chief Chuck Stern in an unofficial statement.

The ACLU has been quick to step in on Meyback’s behalf.

“This is clearly a First Amendment violation,” said ACLU attorney I.M. Vulger, who practically swooned when she spoke about Meyback.

“Pat Meyback is an exemplary office — I mean, look at the guy, he’s just dreamy. You see those arms? Those buns? How could anyone with that muscle tone not talk about their amazing muscle tone? To limit his speech like this is uncalled for and unconstitutional.”

Chief Stern was fast to point out that this is just one of Meyback’s obsessions, of which he has had many.

“A few years back is was rock climbing. Couple years before that, it was all about doing triathlons. Last year it was Bikram Yoga, whatever the Hell that is,” Stern said.