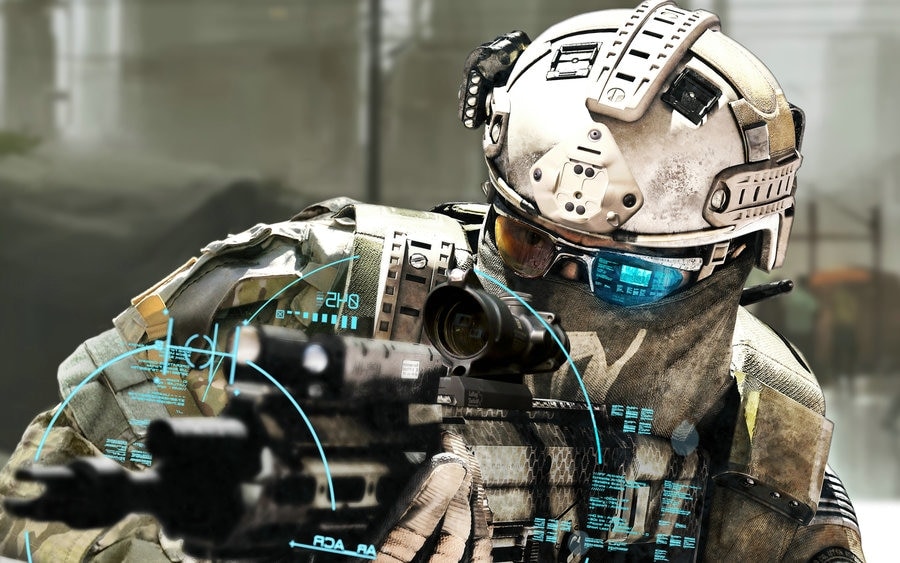 The newly perfected “super-soldier” serum has given troops a marked increase in physical prowess.

U.S. Military scientists in conjunction with the office of the Vice President and Warner Music Group have developed a working “super-soldier” serum that “significantly boosts troop performance.”

While President Obama recently confirmed the military is already “building Iron Man,” (see video below) the revelation that a “super-soldier” serum exists comes as nothing short of a surprise. According to military researchers, Project Perspective began over 70 years ago at the height of WWII, but it was only after combining two never-before-tried elements that the experiment truly began to shine.

The “super-soldier” serum previously consisted of a cocktail of potent stimulants and eastern medications. The concoction granted a “significant boost to troop performance,” but the results quickly wore off. 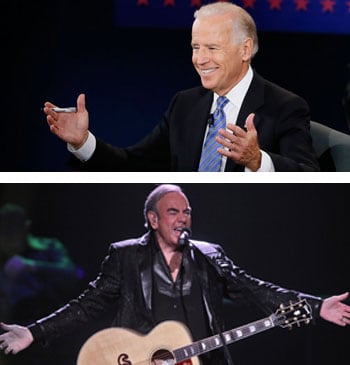 Frustrated with the lack of progress in Project Perspective, one unnamed scientist was able to obtain the ground thyroid of famed Canadian singer-songwriter Neil Diamond and the preseminal fluid of Vice President Joe Biden.

“The results were overwhelming positive,” said Dr. Abraham Erskine. “The addition of Biden’s ‘essence’ and Diamond’s thyroid, really put the ‘super’ in super-soldier serum. Troops can now metabolize the compound, creating a lasting and permanent increase in physical prowess, personal flare and “timelessness”. This breakthrough has really transformed science-fiction into science-fact.”

“They’re also reportedly really good in the sack,” he added.

The serum is said to now last upwards of six hours. The only reported side effects have been extreme dry mouth and an attraction to bright colors and beads.

Erskine hopes to have the serum manufactured in bulk and distributed across every branch as early as 2016.