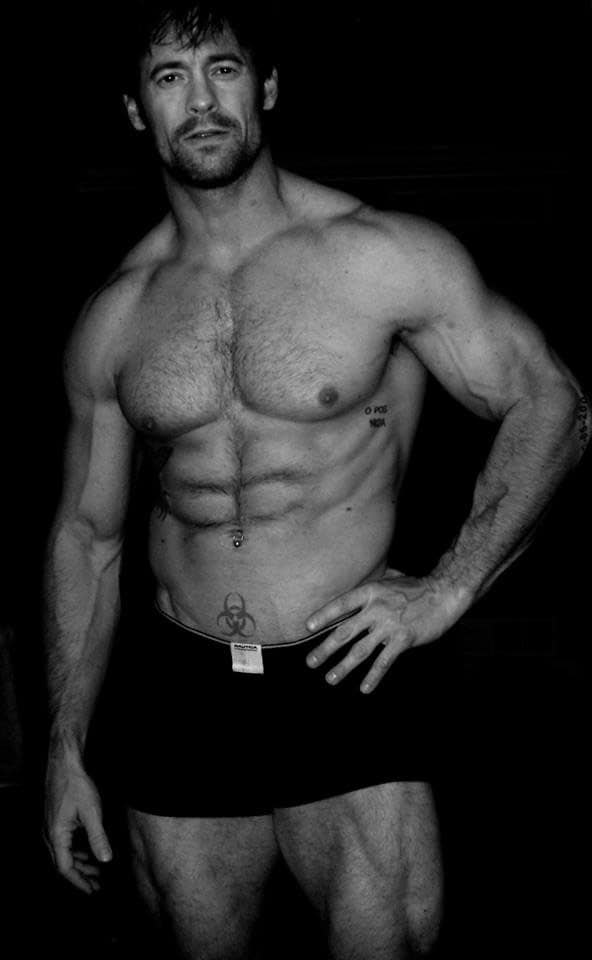 A former Navy SEAL was shot in the stomach Friday evening following an altercation outside a shopping center in Bath Township, Ohio. But the gunshot wound didn’t stop the man from chasing the suspects who shot him before driving himself to a local police station for help.

A local ABC affiliate reported that it was about 5:30 p.m. when 44-year-old Christopher Heben was nearly struck by a car backing up in the parking lot of the shopping center. But instead of receiving an apology, the occupants of the car began cursing at him.

Heben ignored the insults, went on about his business and headed inside the market like he had originally planned before the altercation. However, once inside Heben realized that he had left his wallet in his car and when he walked outside and started back to his car, he noticed the same car which had almost hit him still in the parking lot.

The car pulled up beside him and the next thing he knew, Heben had been shot in the stomach. Heben, although doubled over in pain, immediately got into his own vehicle and began to follow the car, which was described as a gray, that is neither primer nor metallic, low-profile sports car with a raised spoiler on the trunk, black rims and dark tinted side and back windows.

Before Heben could catch up to the car, he pulled into a nearby police station to seek medical treatment.

“He indicated to us he actually plugged the hole in his abdomen to stop the bleeding as he drove to the station,” said Bath Township Police Chief Mike McNeely.

Heben was transported to a local hospital where he underwent surgery and is now recovering from the non-life threatening gunshot wound. He has posted updates about his recovery on his Facebook page.

Heben is a former Navy SEAL who served in Iraq, Africa, Pakistan and Afghanistan and now serves as a special operations expert on a variety of television programs, including Fox News and CNN.

He is also the founder of INVICTVS Group, “a consortium of U.S. special operations veterans. INVICTVS Group delivers corporate/personal security and training services, as well as subject matter expertise to the news media and Entertainment industry,” according to his website.

Authorities have been unable to locate the suspects, but revealed that they have had some good leads.

Anyone with any information regarding the incident is asked to contact Detective Dan Lance at 330-666-3736 or dlance@bathtownship.org.