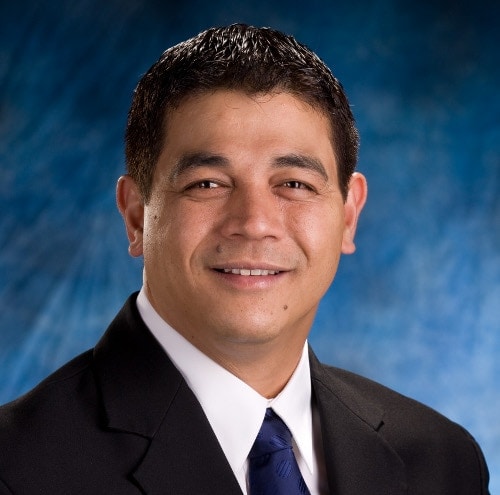 With a federal court ruling against ‘may issue’ in neighboring Hawaii, a bill in the Guam Senate is pushing for the territory to go ‘shall issue.’

The bill would force local police to grant concealed carry applications to qualified candidates with the desire to carry a firearm for self-defense.

Currently the Guam Police Department only issues permits at the discretion of the Chief and commonly denies most.

“Guam law treats the bearing of firearms as a privilege, not a right. If someone should not carry a concealed firearm, the law should clearly state the reasons. Who may or may not be issued a concealed firearm permit should not be left to the discretion of one person,” said the bill’s author Senator Tony Ada (R).

Ada’s bill, SB 296 (pdf) , would remove the restrictive ‘extreme cause’ language from the territory’s laws that currently restricts permits from otherwise deserving applicants who cannot show that their life is in immediate danger. The bill would require the Chief of the Guam Police Department to issue permits to any resident applicant who is over 21, can satisfy a background check, and desires a legal means of carrying a firearm for self-defense.

Guam currently allows permits at a cost of $103 and are valid for five years. The Guam Police Department’s regulations (pdf) indicate that concealed carry permits are approved on a discretionary basis by the Chief of Police and only once the applicant has shown exceptional cause.

While hard numbers are not available as to how many permits are in circulation, an analysis of the GPD’s revenue from 2009-2011 would suggest from fees collected that approximately 50 permits are issued per year on average.

Ada has the support of the Guam Gun Owner’s Association as well as several co-sponsors from both parties, making the likelihood of the territory becoming “shall-issue” very likely. Earlier this year Guam adopted a Castle Doctrine law to protect gun owners. That bill also authored by Ada, current Minority Leader in the Senate.

If SB 296 does become law in this westernmost part of the United States, Guam will join 42 states in allowing permits to law abiding gun owners without restrictive ‘may-issue’ practices.

The territory’s closest neighbor, Hawaii, recently saw their ‘may-issue’ practice swatted away by a 9th Circuit Court of Appeals, who also has sway over Guam. That case followed the groundbreaking decision in Peruta v. San Diego won earlier this year against the San Diego Sheriff’s practices on concealed carry.