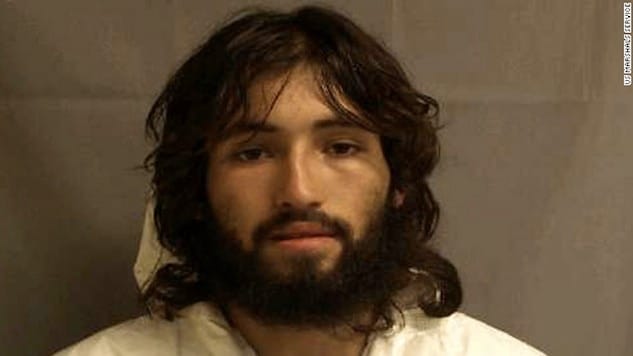 A Washington judge sentenced the man responsible for the 2011 “assault rifle” attack on the White House to 25 years in prison Monday.

In 2011, Oscar Ramiro Ortega-Hernandez opened fire on the White House, striking the building at least eight times and causing nearly $100,000 in damages. While no one was injured, Ortega-Hernandez was initially charged with attempting to assassinate President Obama. His charges were later lessened and he has now been sentenced to 25 years in prison, CBS News reports.

At the time of the shooting, Ortega-Hernandez was under the belief the Armageddon was coming and claimed he was the second coming of Christ and had received a “message through time.” He also claimed Obama was “the anti-Christ.” But his attorneys said he was suffering from depression and mental stress.

According to Circa, Ortega-Hernandez fled to Pennsylvania after the shooting, where he was captured five days later.