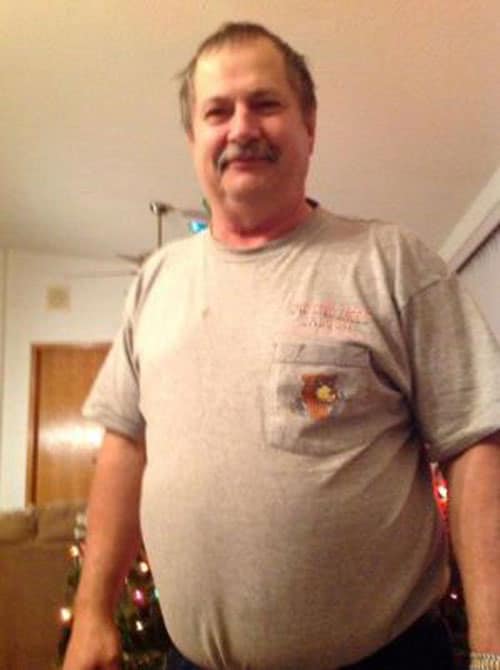 Jeff Gegelman was airlifted to a Bismarck hospital after he was shot three times in his rural home and drove himself to a police station for help. (Photo credit: The Bismarck Tribune)

An attempted burglary at a Golden Valley, North Dakota, home didn’t go as planned Sunday afternoon when the homeowner fired back, striking an armed intruder.

It was about 3:30 p.m. when Jeff Gegelman heard a knock at the front door of his rural farm house in a place where people say it’s still safe enough to leave your doors unlocked. He wasn’t expecting company and didn’t like the looks of the three men outside, so he ignored the knocks and remained quiet inside his home, The Bismarck Tribune reported.

The men got back into the car which was parked outside, but instead of leaving, they turned the vehicle around in the yard and two returned to the front door while the third remained in the car.

The two knocked again before kicking in the door. Once inside one of the suspects called out to see if anyone would answer. Gegelman simply replied by saying, “You came to the wrong house today.”

At that point, the suspect opened fire, striking Gegelman in the chest once and the arm twice. However, Gegelman returned fire, hitting the suspect in the back as he ran away.

“I was watching the one who was shooting, watching his gun, the smoke and fire. I’m too damned old to be shooting at people,” the 60-year-old told reporters the following day.

Nonetheless, his age or the fact that he had just been shot three times did little to slow Gegelman down. As the suspects ran out of the house, he followed them and was able to get the license plate number from their vehicle. Gegelman then drove himself to nearby Beulah for medical attention and to contact the police.

A short time later, authorities apprehended the injured suspect as he was driving himself to a local hospital. He had apparently dropped the other two suspects off somewhere on the way and they currently remain at large. 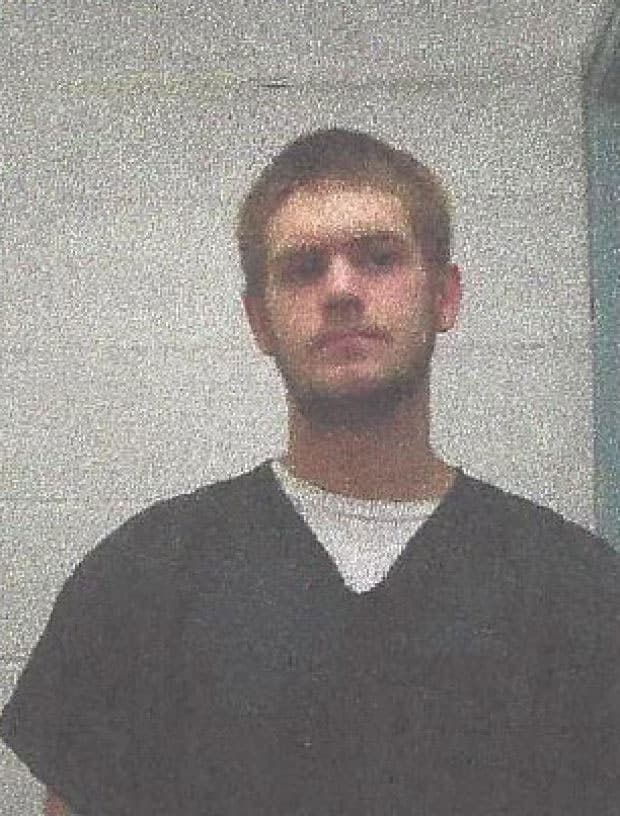 However, the suspect who was shot and later identified as 20-year-old Brett Daniel Knudson, was taken into custody after receiving medical treatment and now faces several charges, including attempted murder. Knudson is being held with a $500,000 cash bond and has requested a court appointed attorney.

As for Gegelman, he was back to work on Monday at a flower shop in Beulah owned by him and his wife and says that he is “lucky… very, very lucky.”

And Gegelman’s wife, who is just happy to still have him by her side, simply said, “It’s a miracle, an honest-to-God miracle.”

Gegelman also confirmed that he would be buying a bigger gun and more bullets.