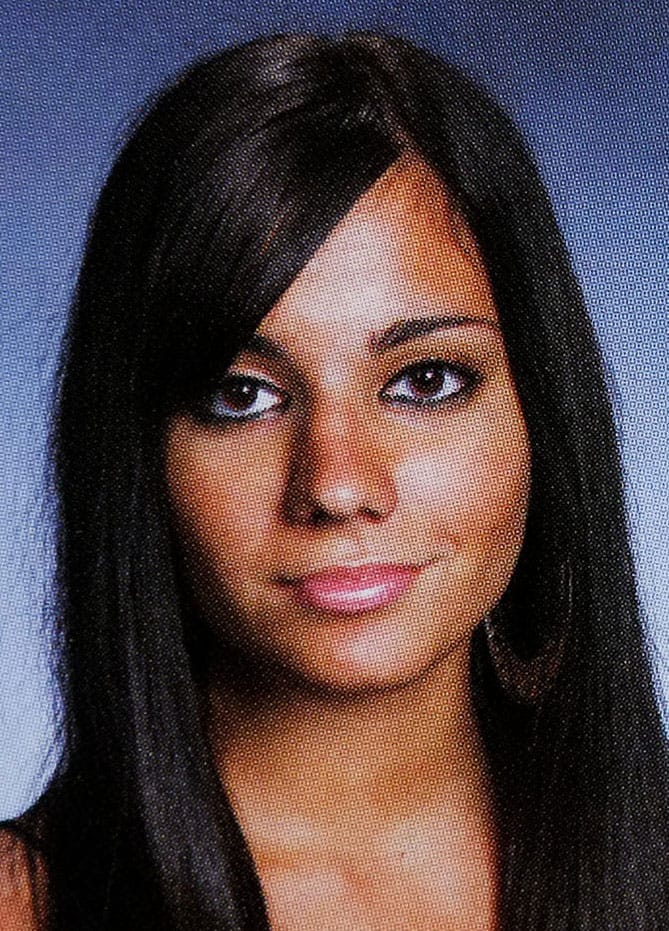 The Nassau County police officer who accidentally shot and killed a Hofstra University student during a standoff with an armed robbery suspect last May will not face any charges, the district attorney revealed in a report released Wednesday.

The 27-page report concluded that Nikolas Budimlic’s actions were justified when he fired the fatal shots which claimed the lives of both the suspect, Dalton Smith, and the student Smith was holding hostage at gunpoint, Andrea Rebello.

“Officer Budimlic reasonably perceived threats of deadly force against himself and others and acted accordingly,” the report said. “Though the results were unquestionably tragic, criminal charges under these circumstances would be inappropriate and legally unsustainable.”

Rebello had been out with her twin sister and several friends that night celebrating the end of the school year when they returned to their off-campus rental house. Smith entered the home around 2:00 a.m. wearing a ski mask and demanding cash, jewelry and other valuables. Smith then allowed one of the girls to leave the house to go to a nearby ATM to withdraw more money. He told her that if she did not return within eight minutes he would kill one of the people in the house.

After leaving for the ATM, she called the police, who arrived within minutes. Budimlic was one of two first responding officers, but the two became separated once inside the house.

Budimlic came face to face with Smith, who was holding Rebello in a headlock at gunpoint.

“Smith ignored numerous commands shouted by Officer Budimlic for Smith to drop his weapon,” according to the report. “Smith, alternately pointing his gun at Andrea Rebello and Officer Budimlic, threatened to kill both of them.”

Budimlic made a split-second, life-changing decision. 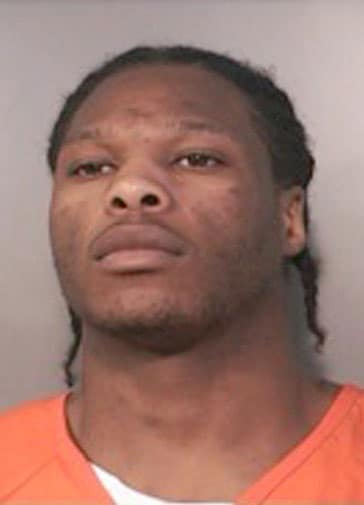 “Officer Budimlic, believing Smith would shoot Andrea Rebello and believing this might be his only opportunity, fired his weapon twice at Smith,” the report said. Rebello fell to the ground and Budimlic fired six more times, striking Smith repeatedly.

At the time, Budimlic was unaware that one of the shots had hit Rebello in the head.

Rebello’s family is unhappy with the district attorney’s decision and feels that the case should have gone to a grand jury to determine Budimlic’s fate.

“It seems that when he fired, he took a gamble with Andrea’s life and she lost,” Manhattan attorney David Roth said of Budimlic, who was said to be “inconsolable” following the incident.

The Rebello family plans to sue the county and the police force for wrongfully causing Andrea’s death.

However, District Attorney Kathleen Rice places the blame solely on Smith, who was recently released on parole and already wanted for parole violation when he took Rebello hostage.