A Catholic priest in Enfield, Connecticut, who faces federal charges for giving a teenager firearms and explosive devices was arrested Monday for sexually assaulting a child.

In 2012, Rev. Paul Gotta was arrested for helping Kyle Bass, 18, assume control of a handgun, thousands of rounds of ammunitions and aiding him in the manufacture of a pipe bomb. Gotta, the administrator of St. Philip and St. Catherine churches, was suspended last July after his sexual assault allegations first came to light and now he has been arrested for those crimes, Time reports. 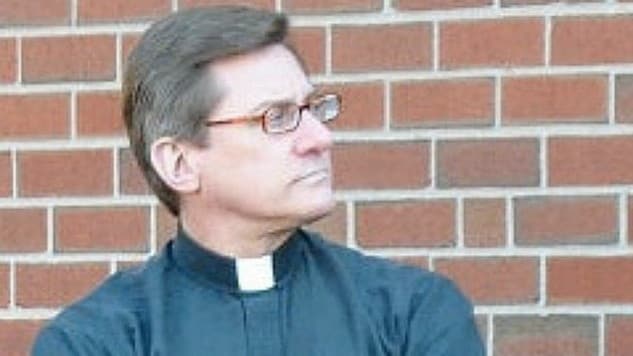 Rev. Paul Gotta, who was previously arrested in connection with giving a teen firearms and explosives, was recently arrested on charges of sexual assault on a minor.

East Windsor police say the sexual assaults began some time in early 2012 and went on for approximately a year, adding up to seven counts of sexual assault on a minor.

“We offer our prayers for all concerned in this matter and for all who have suffered the effects of sexual abuse in our society,” the statement said. “We also pray that truth, justice and healing will be served for everyone involved in this case.”

Gotta first appeared on law enforcement’s radar last year after he reported Bass had made threats against him, adding that Bass was also in possession of firearms and explosives. But police quickly discovered that Gotta had helped Bass attain the weapons and he was arrested and charged with illegally transferring a gun, ammunition and explosive material to a juvenile.