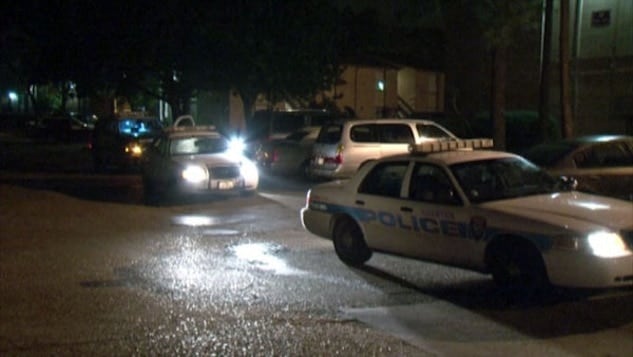 Ben Taub was shot by his drug dealer during a confused break-in.

A Houston meth dealer shot a customer who he believed was trying to break into his apartment early Friday morning.

The Houston Police Department said a drug transaction had just taken place when the customer left, consumed the illicit substance, and then was shot by the man who had just sold him the drugs, KHOU reports.

The customer, high on methamphetamine, exited the dealer’s apartment and was wandering the parking lot when an unknown man approached him and brandished a firearm. He retreated back to the dealer’s residence, breaking a window in his rushed attempt to flee from the gunman.

The drug dealer, believing he was being burglarized, shot the customer in the back and then fled the scene.

The customer was transported to Ben Taub hospital to be treated for his gunshot wound.

Update: A previous version of this article incorrectly referred to the customer as Ben Taub.