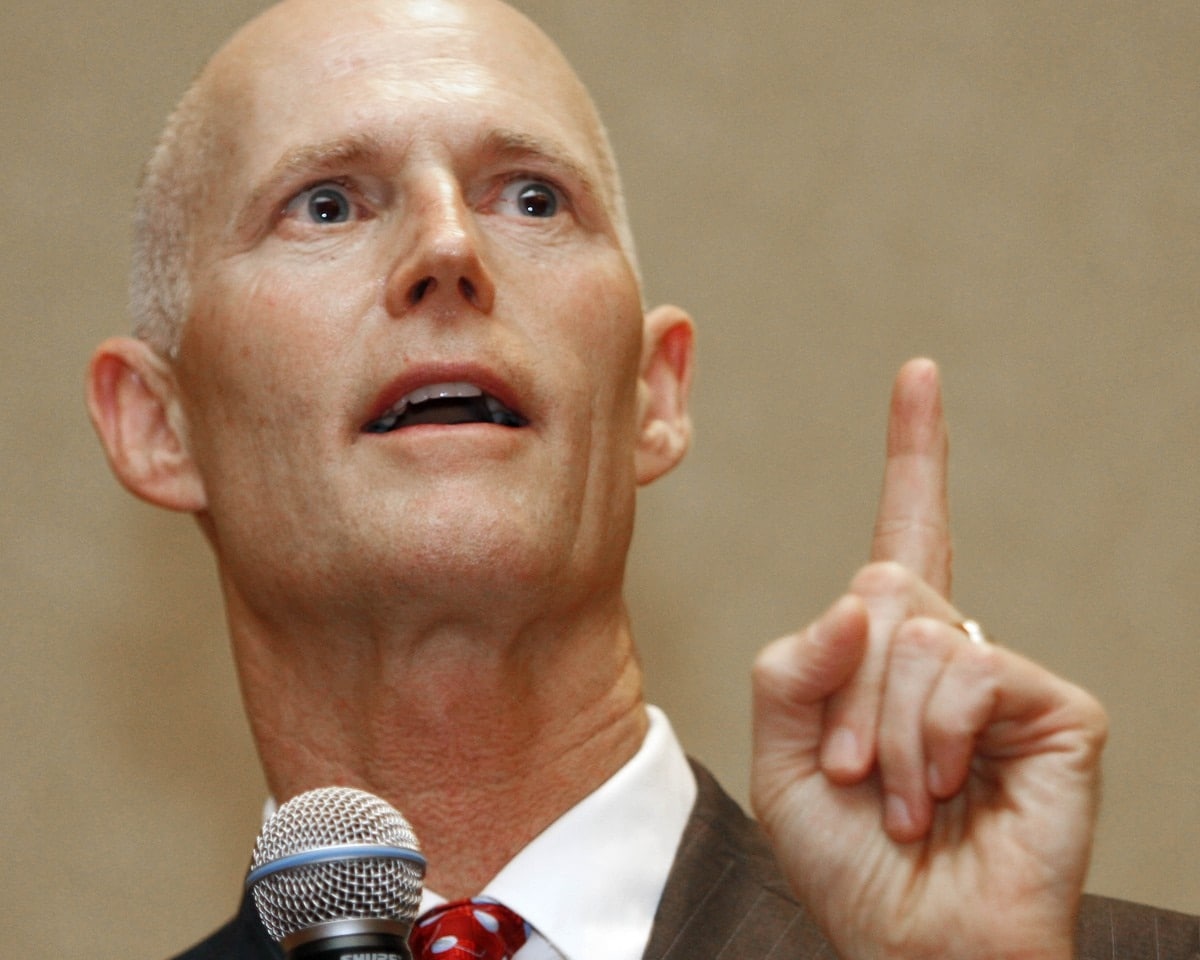 The bill would make it legal in the state for one to effectively display a weapon in a self-defense situation if proper justifications are met. It was crafted after Marissa Alexander, a South Florida mother was sentenced to a 20-year mandatory sentence in 2012 for firing a handgun during a domestic dispute due to the state’s “10-20-life” laws.

“This is about self-defense,” said the bill’s Senate sponsor, Sen. Greg Evers, (R-Baker.) “It’s one more step forward for people to protect themselves.”

The bill, HB89/SB448 (pdf), is a 7-page clarification of the state’s use of force laws that does not change Stand Your Ground in Florida but does allow for the display of a weapon to be as lawful as the use of force. It also modifies the 10-20-Life statute with respect to self-defense.  Rep. Neil Combee. (R-Polk City) sponsored the legislation after hearing about Marissa Alexander’s case.

It sailed through the House by a 93-24 margin then faced stiff opposition in the Florida Senate until seven Democratic lawmakers crossed the aisle to support it in a final vote of 33-7.

Still, not all were pleased with the legislation.

Marissa Alexander finds herself facing as many as 60 years behind bars after firing warning shots at her estranged husband during a domestic dispute. Her case was the spark behind the new bill. (Photo credit: AP Photo/The Florida Times-Union/Bob Self)

“The bill creates more problems than it solves,” said Sen. John Legg, (R-Trinity). “When you fire warning shots, bad things happen.” Joyner was one of the seven senators, including the only Republican, who voted against the measure.

House Bill 89 has the backing of the National Rifle Association and the Unified Sportsmen of Florida, led by Marion Hammer, a past NRA-president.

“Threatening to use deadly force to stop a violent attack is not aggravated assault, it is self-defense. Self-defense is not a crime,” Hammer said of the bill when it was before committee.

The ‘warning shot bill,’ should it become law, would be rather unique in its scope and could prove to be a powerful legal remedy for those who face aggravated assault charges in the state for firing guns in cases that did not involve injuries.

With its passage through both chambers of the Florida legislature, HB89 now goes to Gov. Rick Scott’s desk where it is expected that he will sign it into law.

If he does, that could give a big legal boost to Marissa Alexander.

“If the governor signs this bill, before her next hearing, the judge will have discretion and could and probably should dismiss that case,” predicted Hammer.