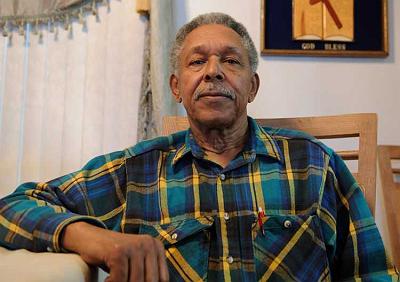 The lead plaintiff in a landmark Supreme Court gun-rights case that required Chicago to drop its 28-year ban on handguns died Friday.

A family representative advised media Sunday that Otis McDonald of Chicago lost his long battle with cancer while under care at a local hospice on April 4.

McDonald was the lead plaintiff in the case of McDonald v. Chicago, which led to the end of the city’s longstanding ban on handguns. That case stemmed from the Army veteran and retired maintenance engineer’s desire to protect his family from gun-toting drug dealers in the Morgan Park area of Chicago’s South Side. His home was burglarized three times, his life was threatened, and he felt the need for self-defense.

Chicago’s strict gun laws, however, would not allow for handguns in the city.

“I just got the feeling that I’m on my own,” McDonald told The Associated Press in 2010 as he waited for the Supreme Court decision. “The fact is that so many people my age have worked hard all their life, getting a nice place to live in … and having one (a handgun) would make us feel a lot more comfortable.” 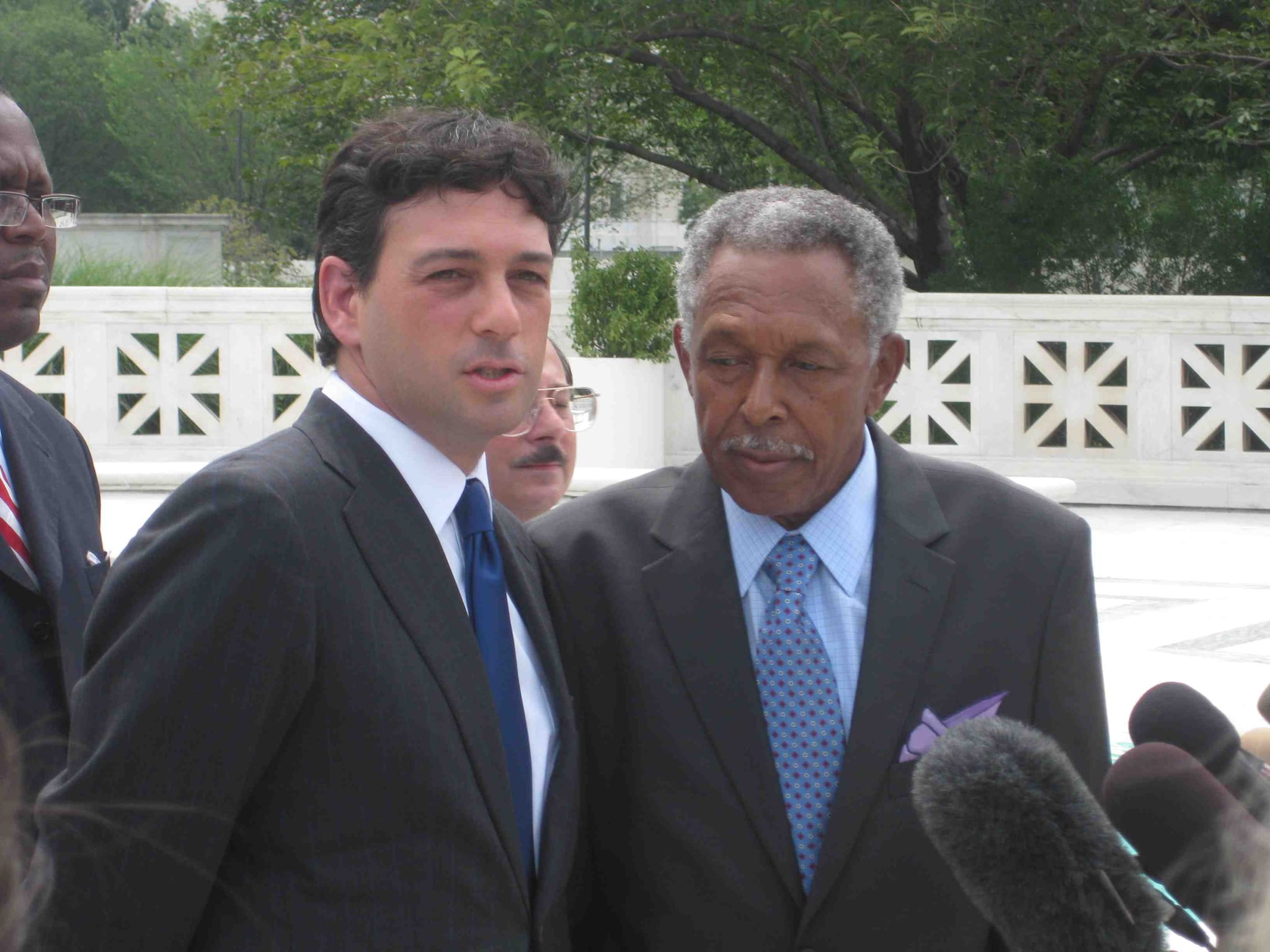 Attorney Alan Gura, left, and McDonald in 2010, taking their case to the highest court in the land. (Photo credit: AP)

Joined by four others who had similar problems, McDonald in 2009 filed a federal lawsuit against the city alleging that the draconian laws in effect were making them vulnerable to criminals. With a legal team that included law professor Alan Gura, whose prior victory in Heller v. District of Columbia helped give the case precedent, the suit made it all the way to the Supreme Court in March 2010.

The Justices ruled in McDonald’s favor that summer, by a 5-4 count, thus striking down the city’s 1982 ban on handguns. The majority held that the Second Amendment right to keep and bear arms for self-defense in one’s home is fully applicable to the states through the Fourteenth Amendment.

This decision helped pave the way for a lawsuit to allow for concealed carry in Illinois, the last state in the country to adopt it. Today more than 5,000 residents are legally authorized to carry in the Land of Lincoln.

Many of these new licensees are Chicagoans, where the first instance of defensive gun use by a permit holder, who defended himself against two armed men who tried to accost him outside his home, occurred.  The incident was recently found to be a case of lawful self-defense.

Although not a party to the concealed carry lawsuit, McDonald remained active in his support of increased Second Amendment rights in Chicago, attending events across the area until his health declined in recent months.

“The things he went through and the things he felt in order to carry on this campaign against the city of Chicago required bravery and courage, and he had it,” said Richard Pearson, executive director of the Illinois State Rifle Association, which, along with the Second Amendment Foundation, helped fund the lawsuit against the city.

“I described him as a man who wasn’t a hero for one event, but a hero every day in his life,” Pearson said.

“Otis McDonald was absolutely among the nicest, most genuine and warmest of people,” Professor Alan Gura told Guns.com Monday about his time with Mr. McDonald. “We’re fortunate to have had him in our lives and on the side of freedom.”

McDonald is survived by his wife, Laura, and five children. Services are pending.