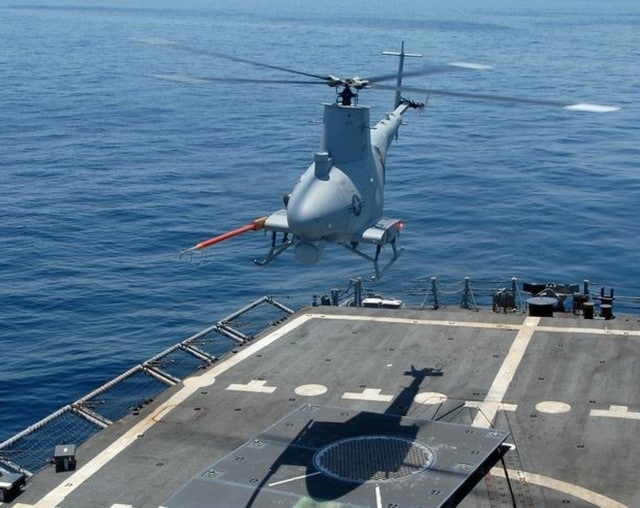 New technology developed by the U.S. Navy can convert any rotary-aircraft to a point-and-click autonomous helicopter.

New technology being tested by the United States Navy allows a troop to deploy an unmanned helicopter with a few simple commands from a tablet.

The Naval Research Laboratory has developed sophisticated sensors and software that allows an unmanned helicopter to operate without the constant supervision of a human counterpart. While the previous versions of unmanned helicopters required a human to remotely pilot it, the new tech is much closer to point-and-click, Reuters reports.

What makes this technology so versatile is that it can be applied to any rotary-winged aircraft. And while it’s already light-years ahead of everything else, researchers hope to push the envelope even further.

“”Right now, … the way we have this set up, it’s asking for permission to land. I want it to … eventually tell the Marine, ‘This is where I’m landing and unless you don’t like that, leave me alone,’” said Max Snell, the program manager for the project.

What this translates to for troops on the ground is a one-click-resupply. By using a tablet, a troop could designate a landing zone and the helicopter could fly itself in and land without any assistance.

According to Rear Admiral Matthew Klunder, chief of Naval Research, the new technology could be ready to field within a year or two.