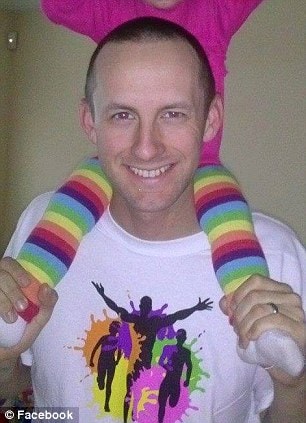 In an open letter going viral around the Internet, 1st Lt. Patrick Cook who survived the recent mass shooting at Fort Hood argued that the tragedy was imminent because the base is a gun-free zone.

“My name is First Lieutenant Patrick Cook of the 49th Transportation Battalion, Fort Hood, Texas, and this past Wednesday I found myself trapped in an enclosed room with fourteen of my fellow Soldiers, one of whom was barricading the door against a madman with a .45 pistol when he was fatally shot,” his letter begins.

Cook goes one to detail the heroics of Sgt. 1st Class Daniel Ferguson, who saved Cook’s life as well as the other soldiers in the area by barricading a door with his body while the shooter, Spc. Ivan Lopez, was outside attempting to get in.

Ferguson, a 21-year Army combat veteran with a deployment to Afghanistan, was fatally wounded during the melee, but still managed to keep the shooter out.

“Through what I can only describe as a miracle, he somehow found enough strength to continue pushing against that door until the shooter gave up and went elsewhere, at which time he collapsed,” Cook wrote.

“Nearly a week later, I can still taste his blood in my mouth from when I and my comrades breathed into his lungs for 20 long minutes while we waited for a response from the authorities,” he continued. “This Soldier’s name was Sergeant First Class Daniel Ferguson, and his sacrifice loaned me the rest of my life to tell this story.” 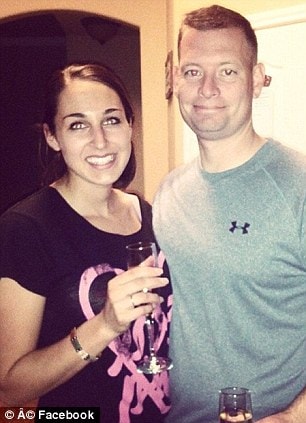 While Cook is thankful for the sacrifice his brother in arms made, he also wanted to make sure that lawmakers got the real import of his letter.

“But I write to you today not to memorialize this brave Soldier, nor to tell a war story about how we made the best of a losing situation, but to express the part of that story that some in high positions of power clearly do not want told: I knew this was going to happen,” he wrote.

“I had been saying for five years that Fort Hood was a tinderbox of another massacre waiting to happen. It had to happen, because our betters failed to learn the obvious lesson of five years ago,” wrote cook. “Worse yet, I know it will happen again. More will die, more will be wounded, more families will be torn apart, needlessly. It happened again, and will happen again, because Fort Hood is a gun free zone.”

Cook went on to recount the feeling of helplessness that came over him while the shooter was on the loose, noting that his only defensive posture he had left was to “lie prostrate on the ground, and wait to die.”

Concluding the letter, he once again directed his message at elected officials, “You have the power to stop the next massacre from happening. You have an opportunity to restore the sacred Right to bear arms, which has been either stripped entirely or unjustly relegated to the poor substitute of a probationary, government-issued privilege. For God’s sake, do the right thing.”

Cook’s letter was read out loud on Monday by Christopher Coleman, a member of the Texas Army National Guard, before the Texas Senate committee on Constitutional Carry: