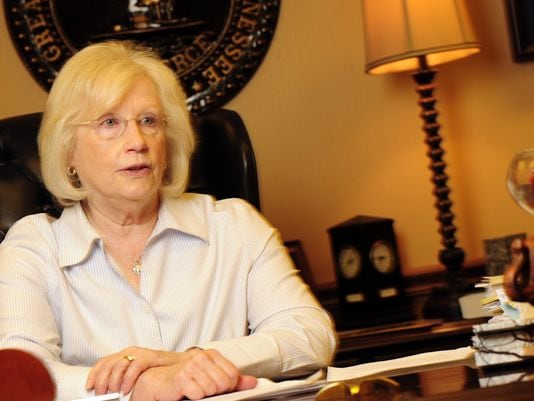 Tennessee Sen. Mae Beavers (R-Mt Juliet) is pushing a bill through the legislature that could bring open carry to the state. (Photo credit: The Tennessean)

A bill that would allow open carry in Tennessee passed the state Senate Tuesday by a wide margin, a vote of 25-2, and is now headed to the House despite opposition from law enforcement.

“The intent of this act is to remove restrictions which may prohibit persons who are not otherwise prohibited from possessing a handgun to openly carry handguns within this state without the necessity of a handgun carry permit,” said sponsor Sen. Mae Beavers (R-Mt Juliet).

“Tennessee law (currently) converts the right to carry a handgun into a privilege,” she added.

Beaver’s bill, the Open Carry Firearms Freedom Act, Senate Bill 2424, would allow open carry in the state and in areas that are not specifically placed off limits. It would allow gun owners to bypass the current requirements on those who would carry a handgun in public that call for minimum training and a background check as with the state’s current concealed carry permits.

It would likewise forbid open display of a firearm other than a handgun, a knife with a blade length exceeding four inches, or a club. 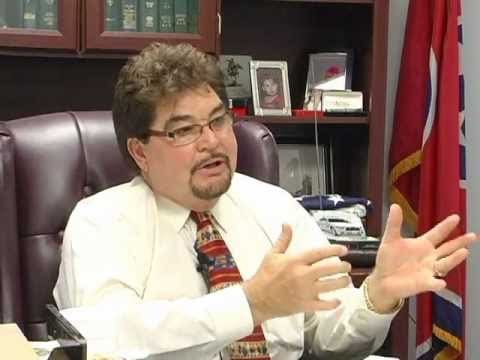 Some in law enforcement are against the bill.

“If the word got out or if people knew they could come to Tennessee and carry a weapon, I’m sure that armed robberies are going to increase,” said Claiborne County Sheriff David Ray.

“Apparently they’re wanting everyone in the state of Tennessee to carry a firearm. I’m against that. I think it’s ridiculous.”

Further, gun control groups do not support the measure.

McFayden-Ketchum continued, “Given how easy it is to buy a gun without a background check, this legislation would be even more dangerous for public safety because it allows criminals to skip these important safeguards that help keep criminals from openly carrying loaded guns on our streets. Tennessee Moms urge the General Assembly to reject this bill.”

Open carry movements and the legislation to protect it have been sweeping the nation since 2007. Thus far, at least 28 states have implemented some type of legally-protected, open-carry measure. The latest do to so is Tennessee’s neighbor, Mississippi, which passed an open carry measure following a protracted legal battle with local law enforcement.

The Tennessee bill has been transferred to the state House and was introduced to the House Finance Committee on Wednesday.