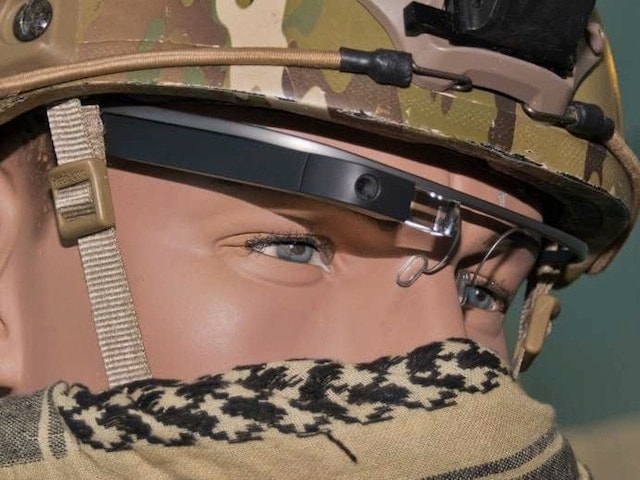 The U.S. Air Force has been testing Google Glass to determine its usability on the battlefield.

The U.S. Air Force’s research team at Wright Patterson Air Force Base in Ohio has been-testing Google Glass for its potential use on the battlefield.

The “BATMAN” testing group, which stands for Battlefield Air Targeting Man-Aided Knowledge, currently has two pairs of glasses and says they are pleased with the results they have produced thus far, Business Insider reports.

Lt. Anthony Eastin, a behavioral scientist on the BATMAN team, believes that because Google Glass operates on “low power,” has a “low footprint,” and “sits totally above the eyes, and doesn’t block images or hinder vision” that the tech will work for myriad applications, including ground combat, search and rescue missions, vectoring aircraft to their targets, and more.

To accompany the new hardware, the research team is also building proprietary software to boost the functionality of Google Glass’ operating system.

“The goal is to build software for research purposes for future endeavors,” said Eastin.

Dr. Gregory Burnett, one of BATMAN’s chief engineers, has been pleased with how well the tests have gone.

”Google is pushing the boundaries,” Burnett said. “The question is, during the chaos of war, how will the technology perform?”