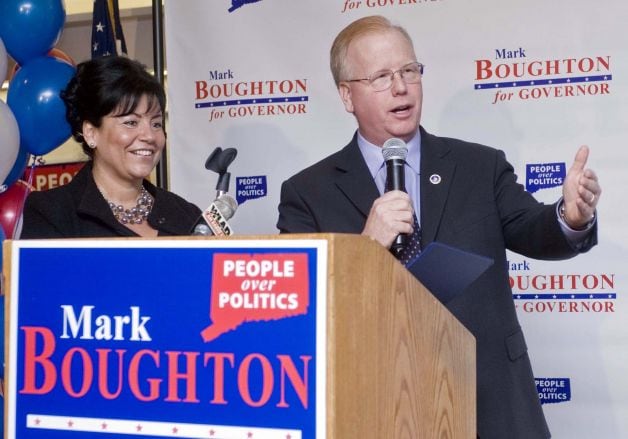 This comes as Boughton, the longest serving mayor in the state, is in the middle of a campaign as the Republican candidate for Connecticut Governor’s office.

“As a member of the Connecticut General Assembly, I was a strong supporter of the rights of law-abiding gun owners and sportsmen in Connecticut. This remains my position today,” Boughton said in a statement released April 9.

“I joined New York City Mayor Michael Bloomberg’s Mayors Against Illegal Guns because I believe enforcement of existing gun laws is preferable to creating new gun laws. It is clear in recent months however that Bloomberg’s mission has changed from law enforcement to simply increasing gun regulations. As a result, today I have ended my affiliation with Bloomberg’s group,” Boughton said.

Boughton had joined the coalition in February 2013 and previously supported gun control legislation. This included the New York SAFE Act as well as Connecticut’s own expanded assault weapon’s ban enacted that year.

He is not, however, the first mayor to leave over conflicting principles concerning the Second Amendment. Mayor John Tkazyik, of Poughkeepsie, New York, loudly broke ties with MAIG in February citing that, “MAIG intended to promote confiscation of guns from law-abiding citizens.” 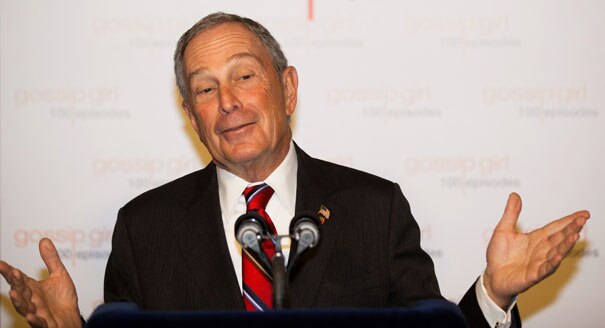 Former New York City Mayor Michael Bloomberg has had over 160 members leave his Mayors Against Illegal Guns campaign in the past year. (Photo credit: Politico)

Numbering over a thousand members at one point, the group has been hemorrhaging in recent months as many of its regular members, including co-founders Tom Menino and Michael Bloomberg, have left office.

The news that Boughton had severed his ties with the Mayors group provoked a response from at least one of its supporters.

“My mom and my family have strong ties to Danbury – it was where my mother held her first school administration job and I know it is a place that was dear to her heart,” wrote Erica Lafferty, current Outreach Associate for Mayors Against Illegal Guns and the daughter of slain Sandy Hook principal Dawn Hochsprung, in a statement to Guns.com Wednesday.

Lafferty continued, saying, “That’s why I feel betrayed to learn that Mayor Boughton is putting his personal political ambitions ahead of the safety of Connecticut families. In fact, the tagline for his campaign is ‘People over Politics’ – but the only people that this decision serves are gun lobbyists.”

How gun owners interpret Boughton’s actions, however, isn’t quite clear.

“I really hope he’s starting to get it, and he’s really listened and had an opportunity to think over what people have been trying to say,” said Scott Wilson, president of the Connecticut Citizens Defense League.

“But I would be remiss to not say I think that maybe the window, the timing may have closed as far as gun owners are concerned with regard to Mark Boughton. I’m always willing to listen to what he has to say…but it’s taken him so long, a lot of people have already thrown their support behind the candidates out there,” he continued.

To this, Boughton said his resignation is not an attempt to win back gun owners.

“I’m not doing it to move the needle,” Boughton said. “At the end of the day, I have a record as it applies to Second Amendment issues.”