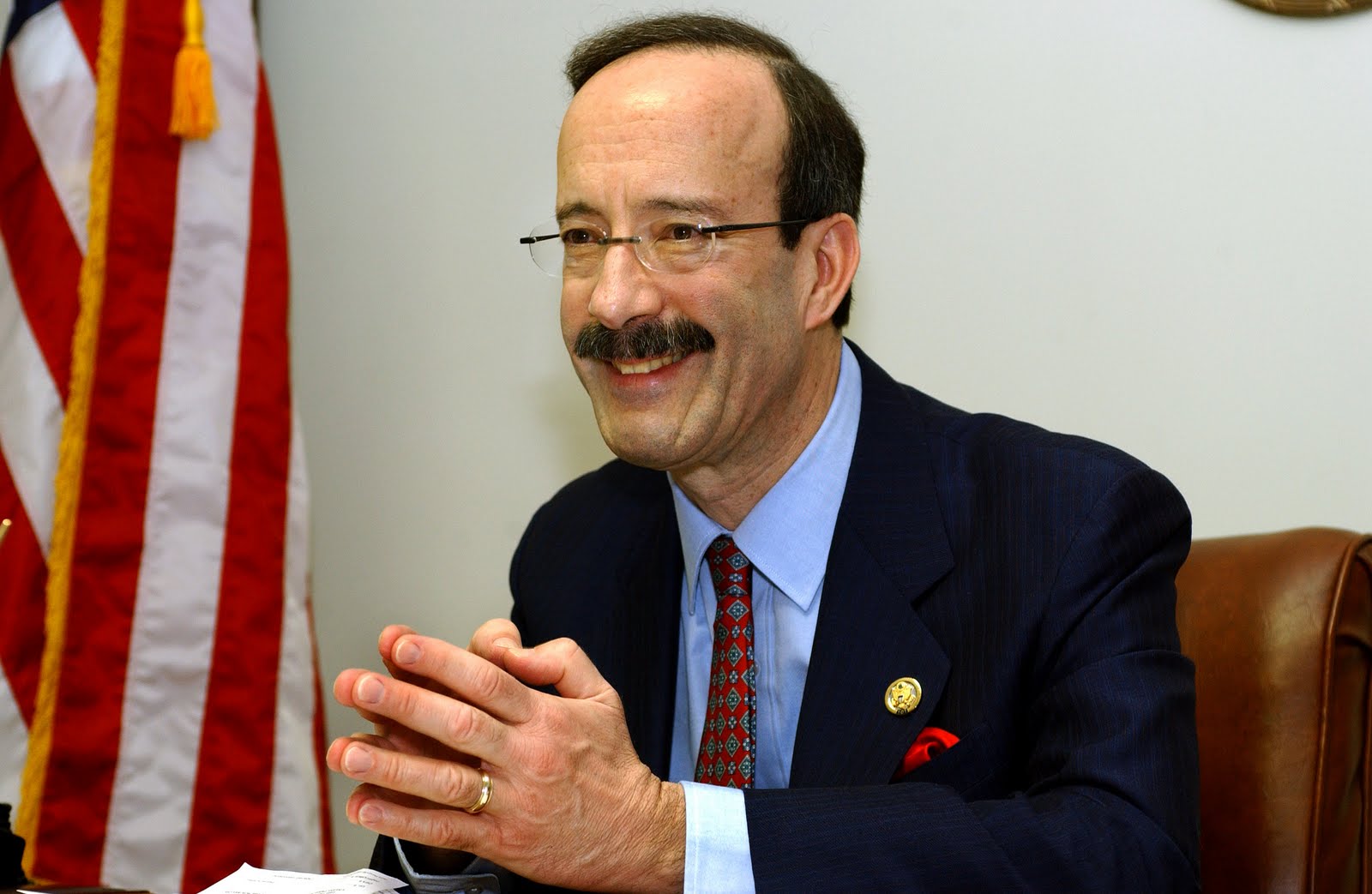 Rep. Eliot Engel, (D-NY), and 81 others in the House are asking for the President to decree a comprehensive ban on imported firearms. (Photo credit: NY Daily News)

On Wednesday, 82 members of the House of Representatives called on President Obama to put a ban on imports of what they deem to be “military-style firearms.”

This ban, according to the lawmakers, would require no congressional action as the President has very broad authority under the 1968 Gun Control Act to prohibit the importation of firearms and ammunition unless they are generally recognized as particularly suitable for or readily adaptable to sporting purposes.

“Military-style firearms should have no place in our communities,” said Rep. Eliot Engel, (D-NY), Thursday.

“Restoring the import ban is a no-brainer that would require no legislative action, would make our nation safer and would support neighboring Mexico where drug violence is fueled by firearms flowing south from the United States,” he added.

Engel’s words came as part of an open letter sent to the White House calling for the ban, enforced by the ATF, on a number of common firearm designs made overseas and currently imported into the US.

“We write to urge you to renew enforcement of the ban on imported military-style firearms – including those that are fully manufactured abroad as well as those that are imported as parts,” the letter stated. “Enforcing this ban would serve the dual purpose of improving public safety in the United States and reducing drug-related violence in Mexico where there have been approximately 70,000 organized-crime related deaths since December 2006.”

The list of demands in the lawmaker’s letter included the following:

Prohibit importation of all non-sporting, semiautomatic rifles, regardless of caliber, that can accept or be readily converted to accept any large-capacity ammunition magazine of more than 10 rounds.  The standard should not be dependent on the military pedigree of the gun nor should it make arbitrary distinctions based on the configuration of a specific gun’s magazine well.  Such a standard will prevent importers from making slight variations in a gun’s design that in the past would make it eligible for import.

•         Prohibit the import of non-sporting semiautomatic rifles with fixed magazines with a capacity of more than 10 rounds.  A new standard should anticipate the potential development of fixed-magazine rifles with high-capacity ammunition magazines.

•         Prohibit the practice of importing military-style, non-sporting rifles in parts and then constructing them into fully functioning weapons once they are in the country by adding a requisite number of U.S.-made parts.

•         Prohibit importers from circumventing any new restrictions by “sporterizing” their weapons (for example, making slight cosmetic changes to the guns while still retaining their firepower and capacity, such as incorporating “thumbhole stocks” in place of pistol grips on rifles).

•         Prohibit the import of AK-type pistols in addition to AK-type rifles, as they also fail the sporting-purposes test.

The letter comes only days after California Congresswoman Jackie Speier, (D-CA), asked the President to ban imports of ‘assault weapons’ due to the exploits of California State Sen. Leland Yee. That request echoed a similar one made in March by Sen. Dianne Feinstein, (D-CA), that asked for more of the same thing.

The Fienstein connection has not escaped the eyes of the National Rifle Assocation.

“This request is similar to the type of failed legislation Feinstein introduced in Congress last year (which would have imposed the biggest gun ban in American history), only this time she’s trying to achieve some of her ends through soliciting the president’s use of executive authority over firearm imports,” said a statement from the NRA to Guns.com Friday.

Those in the firearms industry decry this latest attempt at a ban on so-called assault weapons in whole or in part.

“Recent polls continue to show that the American public does not support further restrictions on their rights to keep and bear arms which are protected by the Second Amendment. They know that gun control measures do nothing to make our communities safer, they just infringe upon a fundamental civil liberty while criminals simply ignore all of these laws,” Keane continued.

It’s unclear at this point how the White House will respond to these pleas from the pro-gun control factions in Congress.