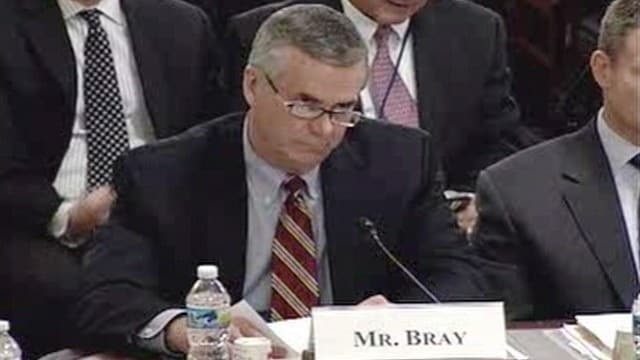 The embattled Federal Air Marshal Service will soon have a new boss as current director, Robert Bray, announced his retirement in the wake of a gun scandal.

According to a report by Fox News, Bray’s home was the target of a December 2013 raid by federal law enforcement and that his recently disclosed resignation, effective in June, is related to that action.

At the heart of the matter appears to be allegations that he may have obtained free firearms through the agency without authorization.

This comes in tandem with whistle-blower allegations that Air Marshal supervisor Danny Poulos, based in the Washington Field Office, used the marshal service’s Federal Firearms License and his relationship developed with industry giant SIG Sauer to get free or discounted guns, not for the agency, but for the personal use of high level agents.

Rep. Richard Hudson, (R-NC), chairman of the House Homeland Security Transportation Security Subcommittee, penned a letter to TSA Administrator John Pistole last week stating that, “It has come to my attention that a supervisory Federal Air Marshal (FAM) at the Washington Field Office may have accepted free firearms that were offered because of the employee’s official position in 2010, at a time when such firearms were being tested by FAM for possible procurement.”

The Air Marshal Service, as part of their expansion following the 9/11 terror attacks, adopted the SIG P229 handgun and has used the system across its ranks, which swelled to nearly 5,000 agents. Bray accepted the position of director of the agency in 2008. The following year the AMS announced a switch to the SIG P250 despite the fact that other federal law enforcement agencies rejected the gun after it failed performance testing.

Officials for the TSA, under whom the marshal’s service falls, however, take issue with Fox’s story.

“We are aware of the allegations, some of which we know to be categorically untrue, but that we are looking into each of them,” said David Castelveter, a spokesman with the TSA, told Guns.com on Friday. 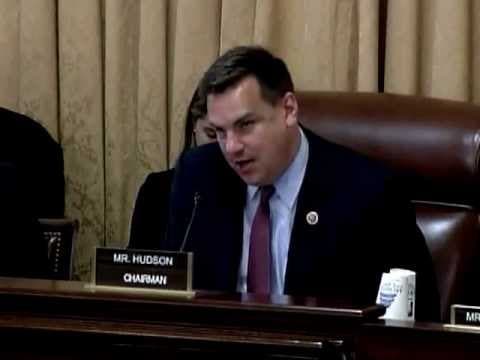 He did advise that there is, however, a formal inquiry.

Hudson is nevertheless taking the scandal very seriously and he is promising a broader investigation.

“I am extremely concerned about recent allegations of unethical behavior involving firearms within the Federal Air Marshal Service, dating as far back as 2010,” his office said in a statement released to Guns.com.

“The alleged behavior is unbecoming of any official entrusted with the duty to protect and serve the American public.  I am outraged at the apparent attempt by TSA and the Federal Air Marshal Service to hide this from Congress.  TSA needs to come forward and provide clear and complete answers so that we can conduct a thorough and open review of these alleged activities on behalf of the American people,” Hudson said.

This scandal comes just a month after Bray announced that the agency would be trimming ranks in coming months and years. The agency’s budget has been cut from $966 million to $805 million in the past three years, implemented a hiring freeze in 2012, and plans to close six of the agency’s 26 field offices.

On March 31, Bray announced his planned retirement effective in June as part of an intra-agency email, stating that he intends to “spend time with my wife and family, without whose love and support I could not have had such a great, long career.”