When John Winkler, 30, went over to his friend’s apartment to investigate screaming he was taken hostage by Alexander McDonald and held at knifepoint along with the two others that were already inside. At one point, Winkler and one of the hostages managed to escape and as they fled from the apartment, deputies opened fire on Winkler, L.A. Times reports. 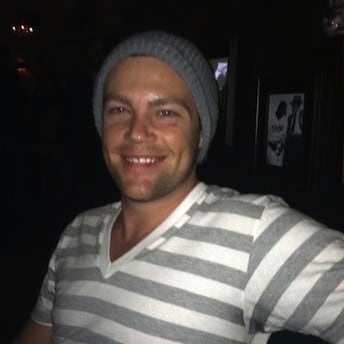 John Winkler was fatally shot by Los Angeles deputies after coming to the aid of his neighbors who were being held at knifepoint.

Interim Sheriff John Scott said Winkler’s black shirt matched the description of the suspect, and when he ran out of the house it appeared as if he was chasing the victim, who was covered in blood.

“The apartment door suddenly opened and a male victim came rushing out,” the statement said. “He was covered in blood and bleeding profusely from the neck. Simultaneously, Winkler ran out of the door, lunging at the back of the fleeing victim. Both ran directly at the deputies.”

Deputies advanced on the apartment and found McDonald strangling the third hostage. McDonald was arrested and charged with murdering Winkler, attempted murder, and torture, according to Opposing Views.

“It’s just a really sad story,” Richardson said. “He basically went to help some neighbors and ends up getting shot.”