Medal of Honor recipient Will Swenson returns to active duty 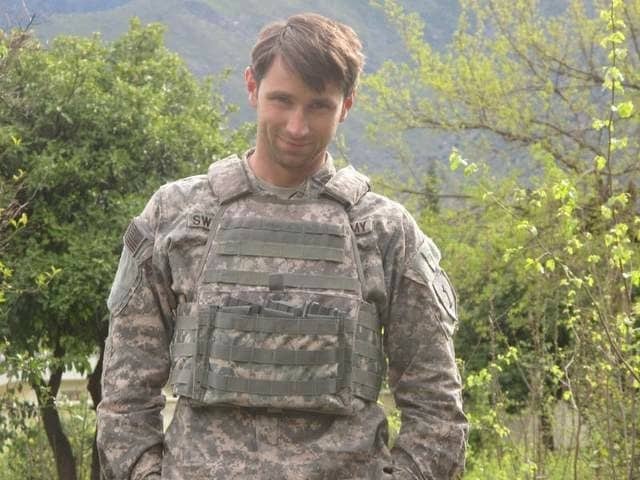 Swenson, who left the Army in 2011, was honored with the MOA for his heroic actions in Ganjgal, Afghanistan, in 2009, where he rushed into the fray to evacuate wounded warriors. But upon being given the country’s highest award, he put in a formal request to return to military service. Officials saw fit to honor the request and now Swenson is assigned to I Corps at Joint Base Lewis-McChord, Washington, Military Times reports.

During the battle of Ganjgal, over 50 insurgents were entrenched into the mountainside. Swenson and then 1st Lt. Ademola Fabayo drove an unarmored pickup truck into the middle of the battle to provide aid for and evacuate wounded soldiers. The firefight lasted nearly six hours and claimed the lives of five American service members, nine Afghan troops, and an Afghan interpreter.

According to Business Insider, Swenson’s return to military service marks the third MOA recipient on active duty – and they’re all stationed at the same base.