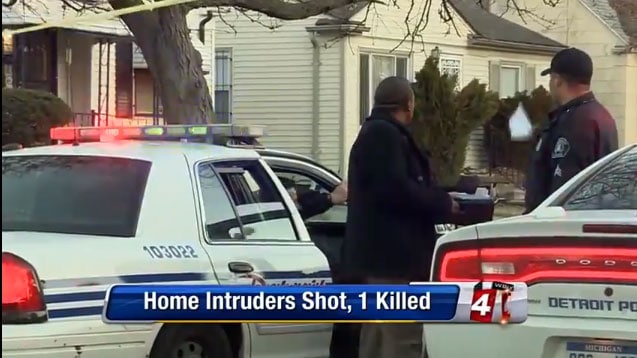 Local authorities have urged residents to learn to protect themselves in the bankrupt city with out-of-control crime. (Photo credit: Click on Detroit)

A Detroit homeowner opened fire on two teens who broke into his home early Wednesday morning, wounding one and killing the other, making seven suspects fatally shot by their intended victims in Detroit in just as many weeks.

Police were called to the home just before 6:00 a.m. after the two suspects, one male and one female, broke into the home, local media reported.

The two teens were confronted by the 47-year-old homeowner, Kenneth Morissette, and although the details of what transpired are not entirely clear, at some point the homeowner fired several shots from a rifle, striking both suspects.

Authorities discovered a broken window at the front of Morissette’s home, although there are conflicting stories about whether the teens gained entry through the window or shattered the window in an attempt to escape once the homeowner started shooting.

When police arrived, they found both suspects outside of Morissette’s home and they were taken to the hospital. The male suspect was pronounced dead upon arrival and the female was said earlier this week to be in critical condition, suffering from a gunshot wound to the leg. Her current condition is unknown, but believed to be unchanged. 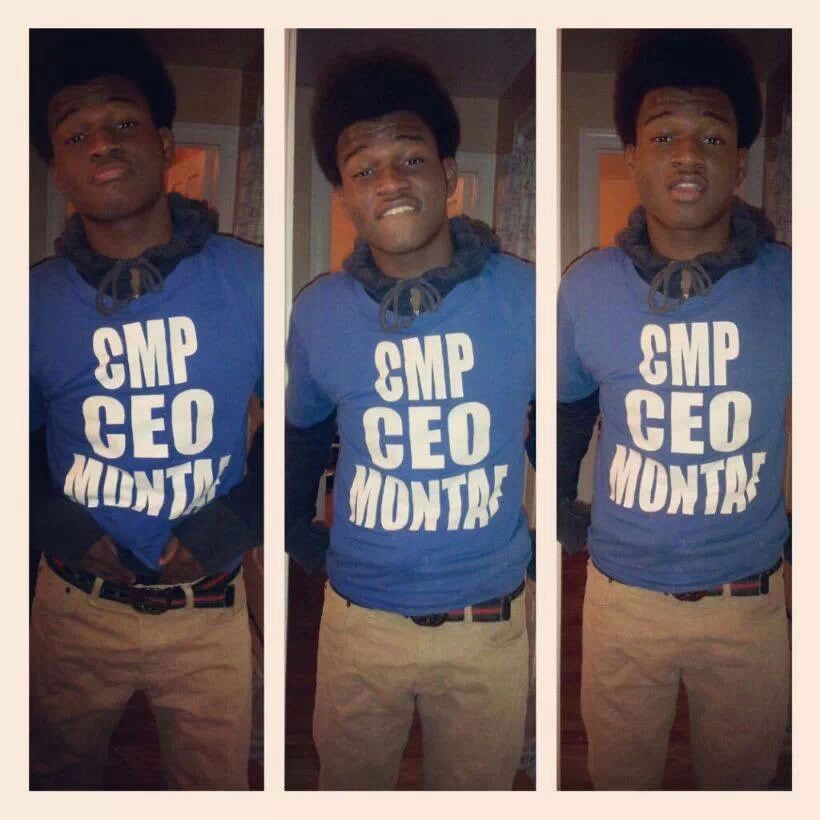 Damontae Moorer was one of nine children, and about 15 people gathered together to identify his body the day after the shooting. (Photo credit: Fox)

Morissette, who was not injured during the home invasion, was taken into police custody for questioning but has since been released. The preliminary investigation indicates that the shooting was justified, but ultimately that will be decided by the Wayne County Prosecutor’s Office.

The male suspect, identified the day after the shooting as Damontae Moorer, was originally reported to be 19-years-old. Once correctly identified, it was discovered that he was in fact just 15-years-old.

And the teen’s family says there is more to the story, placing blame on the 19-year-old female he was with and the homeowner who, they feel, unjustly opened fire on Moorer. According to Moorer’s mother, Divana Webb, the teen was easily influenced and she believes the female manipulated him into breaking into the home with her.

In addition, Webb told reporters that Morissette was acquainted with the female, which Morissette’s own mother confirmed, and that she was simply breaking into the home to retrieve some of her own belongings.

“He took somebody’s child, 15-years-old. Nothing in your house was that valuable to take a kid’s life. But we [are] going to get justice and we are going to get to the bottom of this,” Moorer’s godmother, Letesha Brown said.

Nonetheless, Detroit Police Officer Jennifer Moreno said the day after the shooting, “The citizens of Detroit are very tired of being bullied by these thugs, for lack of a better word. They’re defending themselves and their property and they have every right to do so.”

Sgt. Michael Woody of the Detroit Police Department agrees with Moreno. “We fully support our good Detroiters, good Americans that are legally in possession of weapons defending their homes,” he said. “We will support our citizens in that matter. This seems to be another one of those incidents.”

But with seven dead suspects in just seven weeks and many being teenagers, not everyone agrees that the shootings have been justified.

Although he says he believes in one’s right to self-defense, Ron Scott of the Detroit Coalition Against Police Brutality feels that these “vigilantes” have gone too far.

“Certainly people have a right to defend themselves in their home but they do not have a right to make it a free-fire zone, and the chief, or his spokesperson, should never put that in the minds of people. We must operate not on the basis of fear but on the basis of understanding and how we as a community can come together to stop the violence,” he says.

However, even when the community attempts to come together to bring an end to such violence, the programs don’t always work out as intended.

Jarmain Scott, a Motor City Youth football coach, had his first practice scheduled the day Moorer was shot. Moorer chose to skip the practice and go hang out with the female who broke into the house with him instead. Scott said he had a bad feeling and tried to talk Moorer out of it, pleading with him to just stay on the field, but he made his own choice instead.

“Then he died. That’s why we [are] trying to save these kids’ lives. We try,” Scott said, but ultimately Moorer made his own decision, albeit a tragic one.

“We want people to get the message,” Woody said. “It’s not just us you have to worry about anymore. We are standing with our citizens, we will fight you, we will defend, and we are here with them.”