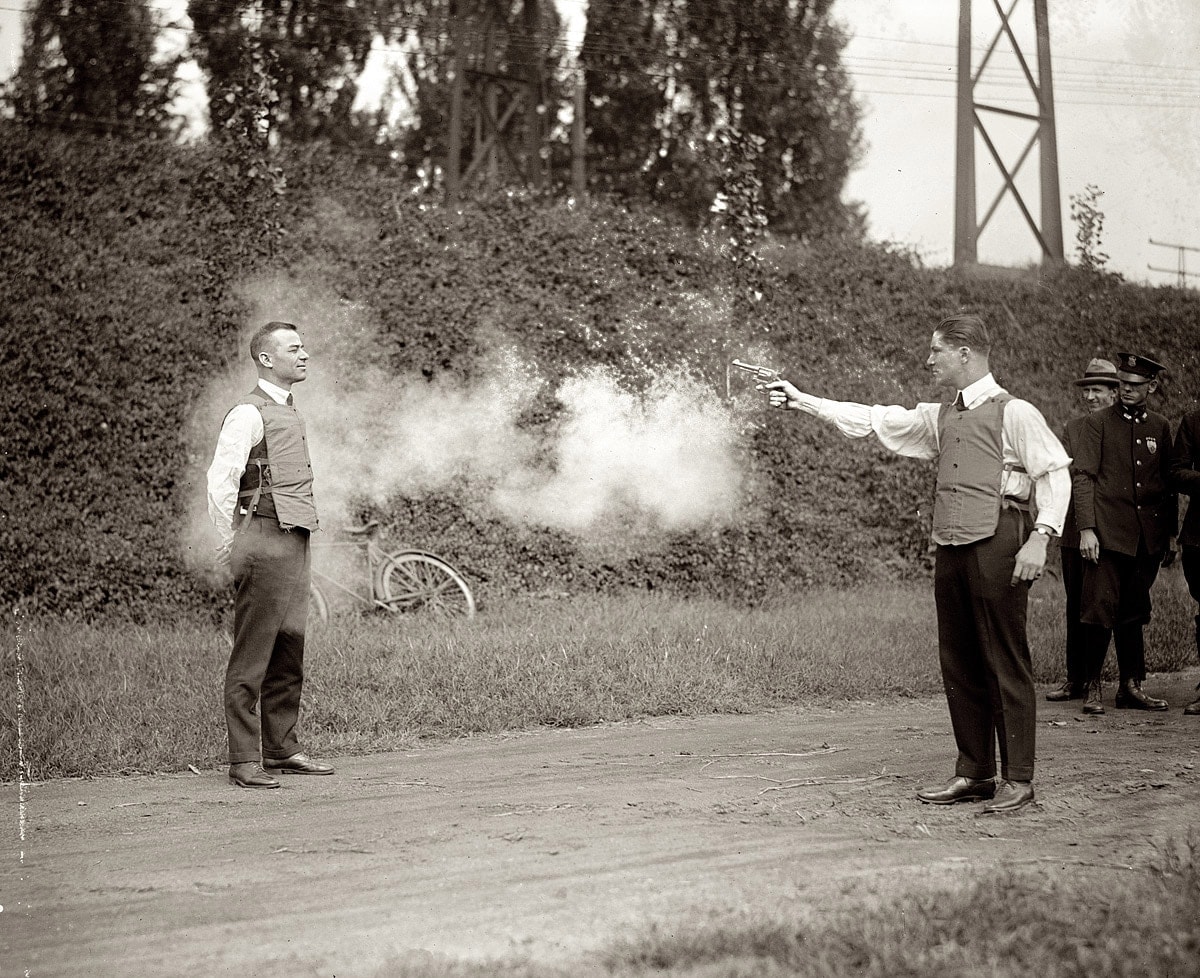 Following a controversial ruling that banned a specific type of surplus Russian ammo, three congressmen penned a letter to the Bureau of Alcohol, Tobacco, Firearms and Explosives asking that it clarify its ruling on armor piercing ammunition.

The letter — signed by Reps. Bob Goodlatte, James Sensenbrenner and Howard Coble on April 9 — suggests that the ATF’s interpretation of “armor piercing ammunition” is much broader than the previously understood definition and that it expands the definition further than the authors’ original intention.

According to the letter, when lawmakers introduced the Law Enforcement Officers Protection Act they outlawed armor-piercing ammunition in order to protect law enforcement officers from harm. Additionally, they foresaw possible misinterpretations, so they exempted rifle ammunition from the definition to protect hunters and sports shooters. In other words, armor piercing ammunition only affects handgun ammo.

“While we all share the goal of protecting law enforcement officers, the unintended consequences of misinterpreting the statue are steep, particularly considering the fortunate lack of instances of officers being shot with rifle-hunting ammunition from handguns,” the letter reads.

Besides the authors suggesting that a clear definition exists, they add that the ATF met with several ammo manufacturers and advocacy groups in 2013 to discuss alternative ammunition options, but the details of the meeting were never released to the parties involved nor the public — even after submitting Freedom of Information Act requests.

“This lack of transparency is extremely troubling especially considering the fact that attendees were told in no uncertain terms that the meetings were being recorded and the tapes would be provided,” the letter reads.

It continues, “Why weren’t the tapes provided as promised? Why were interested parties forced to file FOIA requests? Why were these FOIA requests ignored? When will the requests for the audio tapes be provided?”

The prodding follows the ban of 7N6 type 5.45×39 ammunition. Since there is a handgun available in the U.S. that can fire it, the ATF redefined 7N6 as armor piercing, so it can no longer be imported into the country.

The ATF learned that a commercially available handgun called the Fabryka Broni Radom, Model Onyks 89S, could fire 7N6 rounds. It was approved by the ATF in 2011.

The handgun and ammo came into question after the U.S. Customs and Border Protection agency submitted a formal inquiry into whether or not a handgun chambered in the caliber existed, which would by default redefine the ammo as armor piercing.