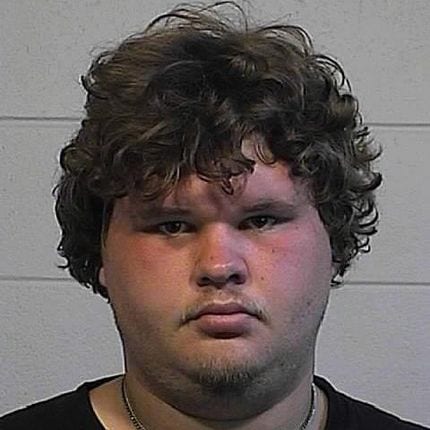 Daniel Pearman was arrested after the homeowner he tried to burglarize turned the tables and held him at gunpoint.

A Tuscaloosa, Alabama, homeowner fought off a machete-wielding burglar Sunday morning and then held the crook at gunpoint until police arrived.

The homeowner and his wife were enjoying breakfast on their back porch when 21-year-old Daniel Pearman, armed with a machete and donning a mask, tried to burglarize them.

The homeowner snapped into action and grappled with Pearman, giving his wife an opportunity to flee to a neighbor’s house and call 911. The homeowner continued fighting with Pearman and eventually came out on top, Tuscaloosa News reports.

After his wife was clear of danger, the homeowner rushed into his residence, but Pearman was hot on his heels and continued demanding he turn over any valuables. When he didn’t get what he wanted, Pearman gave up and fled, but the homeowner wasn’t finished yet.

The homeowner grabbed his handgun and chased Pearman down, holding him at gunpoint until officers arrived. Pearman was arrested and charged with two counts of first-degree robbery and one count of first-degree burglary. He was booked into the Tuscaloosa County Jail on a $180,000 bond.