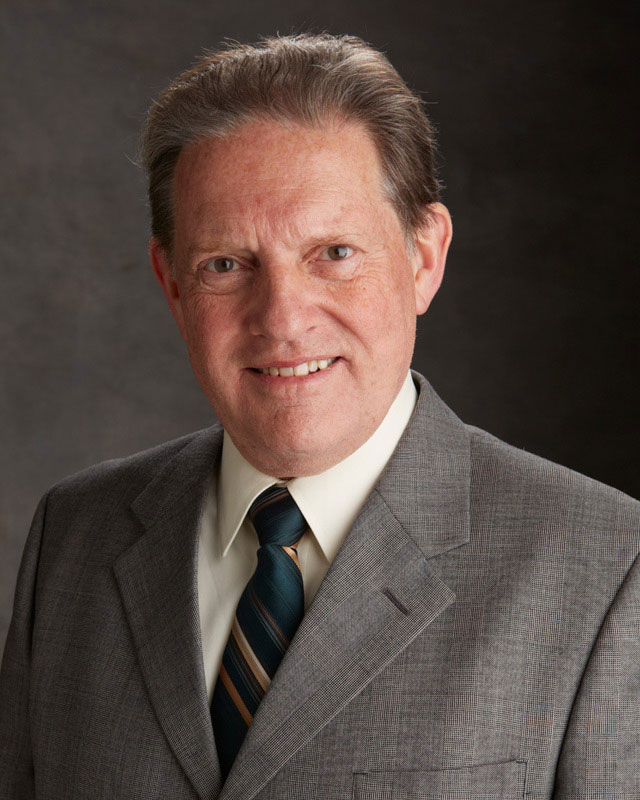 Jury selection began this week for the trial of a Little Falls, Minnesota, homeowner who shot and killed two teen intruders in his home on Thanksgiving Day in 2012.

According to a local Fox affiliate, Byron Smith is charged with first-degree murder for the shooting deaths of 17-year-old Nick Brady and 18-year-old Hallie Kifer. Apparently the two teens, who were cousins, broke into Smith’s home through a back window and as they made their way down the basement stairs were shot by the homeowner who was armed with a rifle.

“This is about peoples’ rights, and a person who has the right to live in a free society and be in their home safely,” Smith’s defense attorney, Steve Meshbesher, said, also adding that when the teens broke into his home they took that right away from his client.

And although at first glance it may seem like a clear cut case of defending one’s home, details of the incident have emerged over the last year and half which have caused some to question the homeowner’s lethal response.

The bizarre details of the shooting almost seem to play out like a kind of cat and mouse type game, with Smith first shooting Brady and dragging his body into a basement workshop before he sat down in a chair and waited in the darkness for Kifer to appear.

About ten minutes later as Kefir started into the basement, calling for Brady, Smith shot her, which caused her to fall down the stairs. He attempted to shoot her again, but when his gun jammed apparently Kefir began to laugh. Smith then fired a self-described “good, clean finishing shot” under her chin “up into the cranium.”

Both Brady and Kefir were shot multiple times and died inside Smith’s home. But rather than calling authorities immediately after the incident, he wrapped the two bodies in tarps and left them in his basement overnight. The following day he asked a neighbor to call the police and then told them what had transpired.

Authorities also discovered that Smith, a retired security engineer for the State Department responsible for establishing security at embassies and consulates around the world, had both video and audio recordings from the day of the shooting in which he can apparently be heard taunting the teens as they died.

Smith even told investigators, “I want him dead,” referring to the teen and also admitted that he fired “more shots than I needed to.” 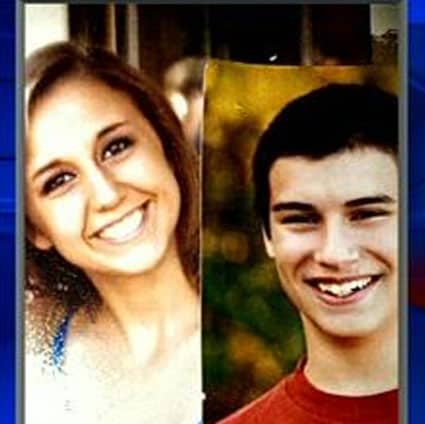 Smith’s home was wired with all sorts of high-tech security devices, which some say isn’t too surprising considering his former line of work.

Even some of the investigators described the scene as something which appeared to more of an ambush or an execution rather than a simple case of self-defense.

But although the teens were well-liked in the small town and had upstanding reputations, details began to emerge about the teens which pointed to a much darker side than what was known by family and friends.

Authorities believed that the two may had been involved in a string of recent break-ins in the area, and a search of Brady’s vehicle following the break-in at Smith’s home revealed even further incriminating evidence.

Among the items found were six prescription pill bottles belonging to Richard Johnson, whose home had also been burglarized just the day before Smith’s home was. Authorities also found stolen collectible coins, a Louisville Slugger baseball bat in the back seat and a Calvin Klein bag containing sex toys.

Detectives believe that the teens may have broken into Smith’s home looking for prescription pills, the only item taken from Johnson’s home the day before.

Although opinions vary over whether or not Smith, who was described by neighbors as being “gun happy,” went too far, that doesn’t necessarily mean that sympathy for the teens abound either.

“Certainly, the guy way overreacted when he shot them the way he did, but also… if they hadn’t broken into the house, they’d be alive today,” Johnson told reporters following the shooting.

Nonetheless, it will be up to a jury to decide Smith’s fate and whether or not he acted within the law. And while both the defense and the prosecutor agree that the jury selection process may be a lengthy one, they hope to have the jury selected this week and begin the trial on Monday morning.

More than 100 potential jurors were asked to fill out a 57-item questionnaire on Monday, asking questions not only about general knowledge of the case itself, but opinions on guns, gun ownership and the like. One of the jurors selected readily admitted that he is an NRA member and would not hesitate to shoot an intruder in his home either.

But the lead prosecutor, Washington County Attorney Pete Orput, didn’t balk a bit at the juror’s answer and confidently said, “I would try this case in front of 12 NRA board members.”