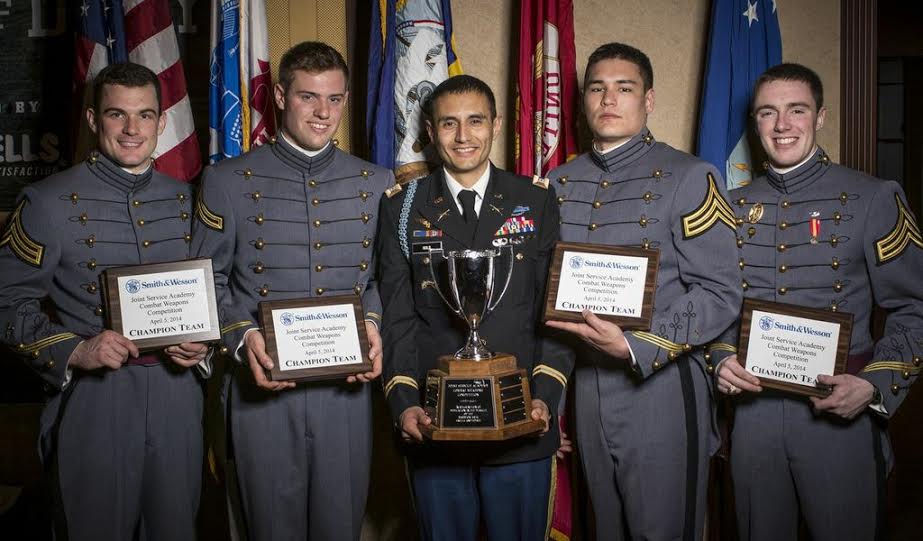 The event took place at the Smith & Wesson Employee Shooting Sports Center in Springfield, Massachusetts, and pitted cadets from top ranking military academies from around the country in a head-to-head competition of shooting skills. But at the end of the day it was the West Point cadets that came in with the highest score.

Cadets competed individually and in four-man teams and used a combination of pistols, rifles and shotguns to shoot their way through nine stages, including low-light and no-light scenarios and various physical challenges. While the West Points cadets won overall, it was Andrew Zecha who received the highest individual score.

Smith & Wesson has hosted the annual competition for the last 9 years and according to Mario Pasantes, Smith & Wesson’s Senior Vice President of Marketing and Global Professional Sales, the match reflects the academies’ core values. 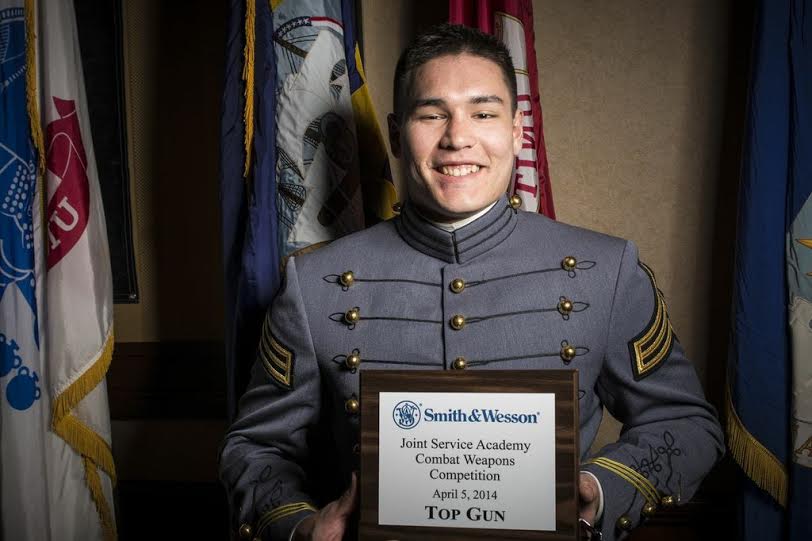 “The annual joint service match exemplifies some of the finest qualities shared by the cadets of our nation’s premier military academies,” Pasantes said. “Each of the teams represented in this year’s match demonstrated their advanced marksmanship capabilities and their mastery of core fundamentals including leadership, discipline and camaraderie. It is truly a remarkable event to watch these cadets compete in a friendly but competitive arena. On behalf of Smith & Wesson, I congratulate all of the teams. We are very thankful and proud of their service to our country.”

After sending more than 10,000 rounds downrange the cadets attended a banquet, where Silver Star recipient Marine Col. Phil Torres addressed them regarding their upcoming responsibilities.