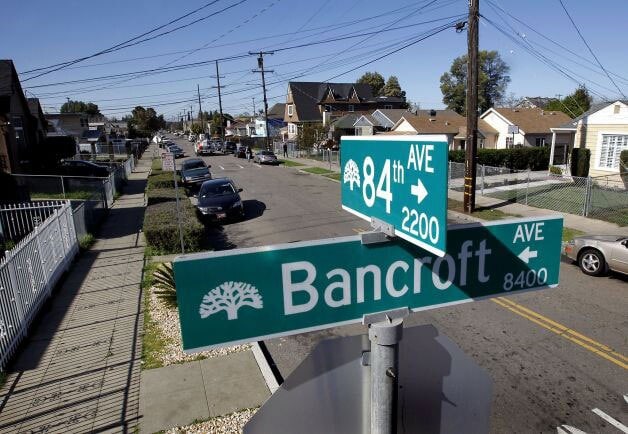 In a single month over 250 shooting incidents were recorded in this area of Oakland. (Photo credit: SF Gate)

There are a few cities in the country that are notoriously known for their high levels of gun violence, but according to a report released this week, the actual number of shootings that occur are far more than what is reported to authorities.

Shootings in more than 80 cities across the country are detected with ShotSpotter, a high-tech type of security system that uses a series of microphones placed throughout the city to count, record and respond to gunshots in the area.

The technology used allows the company to not only pinpoint the location of gunfire within a 10-meter area, but what type of firearm was used, whether there were multiple shooters and whether or not the shooter was moving when the shots were fired.

In addition, the president and CEO of the company, Ralph Clark, explains that before the police are notified, the company is able to use the technology to deem whether a sound recorded did indeed come from a gunshot or if it was a similar sound, such as a car backfiring.

When gunshots are confirmed, local police are notified by the company, usually in less than a minute, Clark said.

But according to a report released this week by the company, the number of 911 calls received in cities across the country are far less than the number of shootings recorded by the company. In fact, in some high-crime cities the report rate from residents is as little as 10 percent.

“People don’t want to get involved,” Clark said, adding, “Those areas which suffer the highest gunfire rates fail to report gunfire, while those which experience the lower rates are more likely to report.”

Although the company refused to release city-specific data, citing “privacy reasons” as they have in the past, some local law enforcement, like the Chicago Police Department, will be conducting independent investigations with that data they receive from the company.

But although that data seems to show the grossly under reported shootings in some cities, not every city believes the reporting is worth the steep yearly bill to maintain the system, which can easily run in the hundreds of thousands of dollars. In fact, the Oakland Police Department pays $264,000 annually to maintain the system, but revealed last month that it’s now considering scrapping the system. 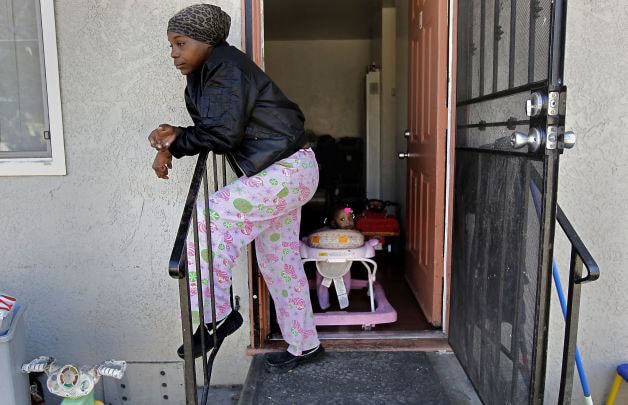 Teaetta Tisdale, an Oakland mother of four, said she frequently grabs her kids up and takes shelter at the sound of gunshots. (Photo credit: SF Gate)

According to the department, they already receive calls for the majority of shots fired in the city so the system is rather redundant and a waste of resources. The department would like to see those funds spent more wisely and on something that could be of greater benefit to the city, such as a police helicopter.

Jaton Hurt, who lives in an area which had 21 reports of gunfire in February, says the department would simply “rather save money than save lives.”