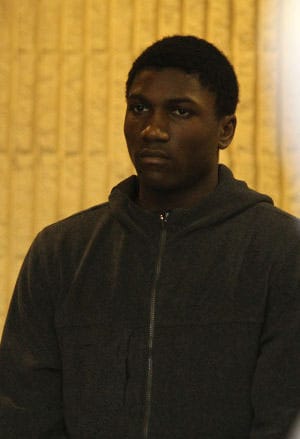 The tables were turned on two teens who attempted to rob a man early Wednesday morning in Lynn, Massachusetts, about 10 miles outside of Boston. One teen was fatally shot and the other now faces felony murder charges, but not because he fired the fatal shots.

At about 12:30 a.m. the would-be victim was approached by 17-year-old Jahleel Sanders Williams and 18-year-old Amoy Blake in the first floor hallway of a residential housing unit, local media reported.

Blake apparently held a gun to the victim’s head, but unbeknown to the teens, their victim had a license to carry a concealed weapon and was legally armed. The victim then pulled out his own pistol and shot Blake.

At that point, Williams fled the scene, but he far from escaped the incident altogether.

The victim called an ambulance for Blake, who was transported to a local hospital and later pronounced dead.

Williams was arrested and during his arraignment the following day pleaded not guilty to charges which included attempt to commit a crime, armed robbery and felony murder.

Although Williams did not actually fire the fatal shots which claimed the life of Blake, according to a spokesperson from Essex District Attorney Jonathan Blodgett’s office, felony murder charges can be filed when a person is killed while committing a felon. Because Williams was participating in the act, he is legally liable for Blake’s death. 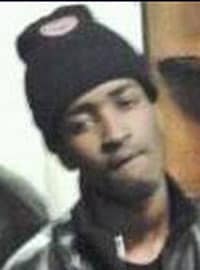 Nonetheless, Essex Assistant District Attorney Kate MacDougall focused on the fact that Williams was not the one who pulled the trigger.

In addition, friends and family of the teens, who were said to be best friends, stressed that neither of them were involved in or affiliated with any gangs.

Williams, who will be tried as an adult, is being held without bail and is scheduled for a probable cause hearing on May 19.

Although the incident continues to be under investigation, no charges have been filed against the would-be victim, as it was determined that he acted in self-defense.