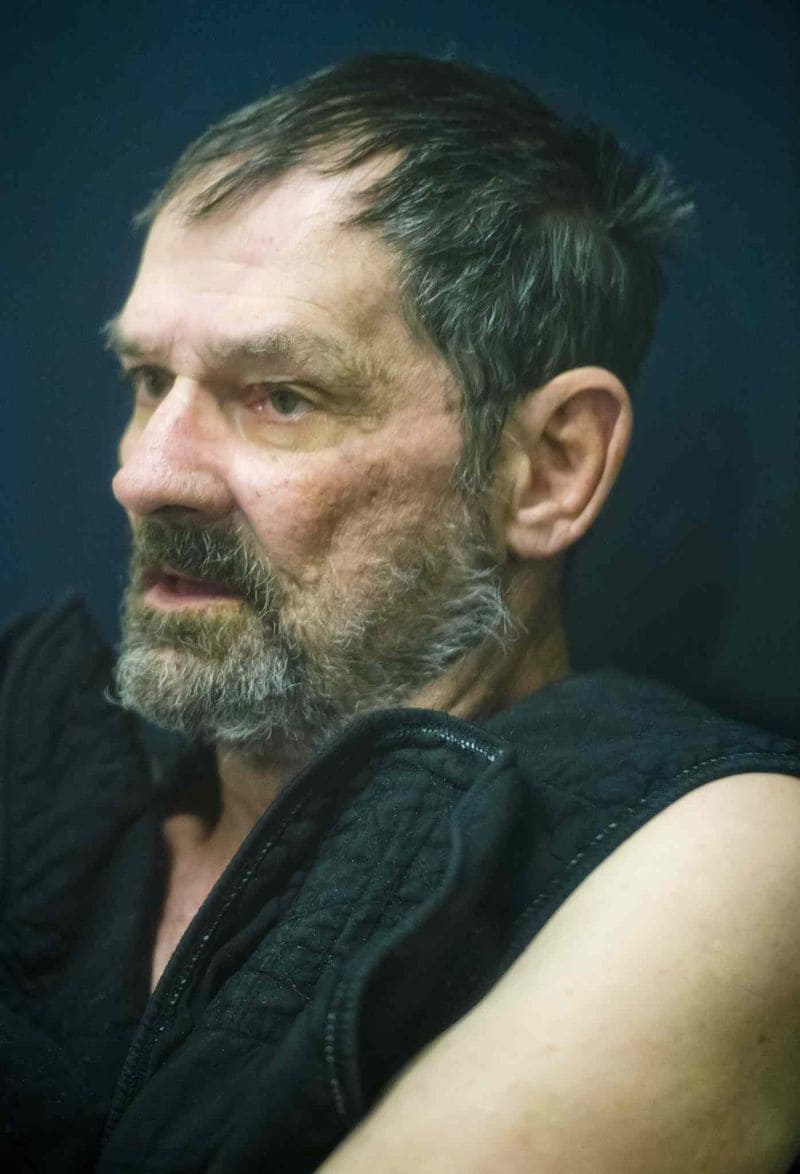 Frazier Glenn Miller, the current suspect in the April 13 Overland Park Jewish Community Center shooting, was a convicted felon who may have gotten his arms via a straw purchaser.

This revelation comes from the Kansas City Star which states that sources confirm local police, agents from the FBI and the U.S. Bureau of Alcohol Tobacco and Firearms and Explosives are trying to locate the middleman who provided Miller with the shotgun and handgun used in the attack that claimed the lives of three people.

Miller, also known as Frazier Glenn Cross, was a former member of a number of different neo-fascist white supremacist organizations.

As a leader of one group in 1987, he mailed 5,000 “Declaration of War” letters after violating a federal court order. This led to a raid in which a cache of illegal weapons, including 20 pipe bombs, was recovered from Miller’s location.

The illegal explosives and threats landed him five years in federal prison, of which he served three after testifying against other radicals.

Due to this criminal history, Miller was generally banned from owning firearms, which would imply that he obtained these arms illegally.

Most felons in the United States who go about obtaining arms do so unlawfully.

A 2012 study done by the Department of Justice found that the majority of firearms obtained by felons after leaving prison came either from a family or friend (37 percent) or were obtained illegally through theft, burglary, or a black market source such as a drug dealer (25 percent).

Gun shows, often blamed by gun control groups as popular sources for arming criminals, accounted for less than one percent of the firearms found in the study.

A small minority of guns used by criminals, some 7 percent according to the same report, are obtained through retail sources like gun stores and pawnshops. Had Miller attempted to purchase a gun legally through a retail location, he would have been denied due to the long established background check system. 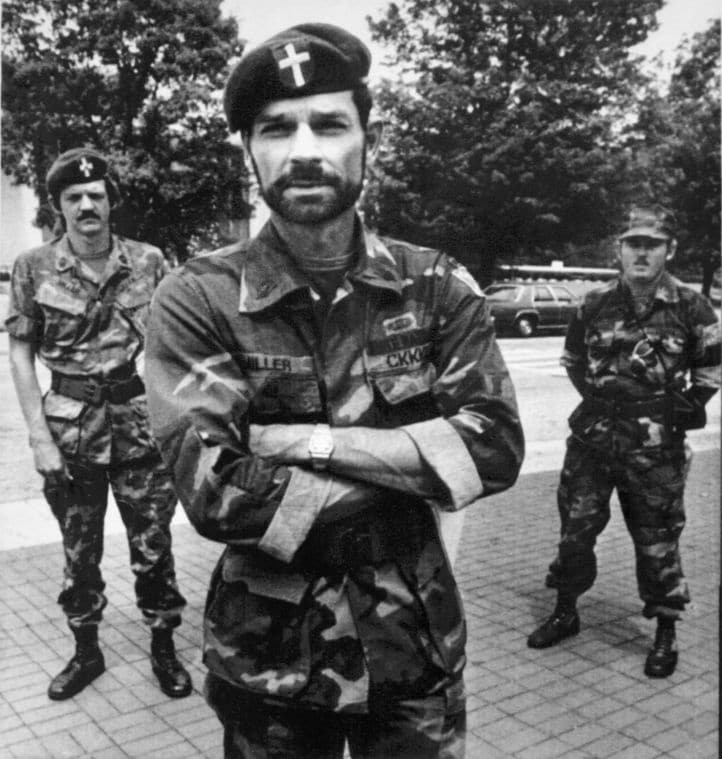 Cross, center, then known as F. Glenn Miller, was in the 1980s a member of a violent white supremacist movement which led to his arrest and a five year sentence in Federal Prison. (Photo credit: Kansas City News Record)

All firearms transfers done through Federal Firearms License holders for the past 15 years have required a successful FBI National Instant Criminal Check (NICS) to proceed. In that time more than 183 million checks have been processed with nearly a million denied outright.

This leaves the possibility that Miller obtained his gun through a ‘straw purchaser,’ which is what the Kansas City Star report maintains.

“An illegal straw purchaser lies to the federally licensed firearms retailer when completing the Form 4473 as to the true identity of the actual buyer in order to induce the retailer to sell them the firearm,”  explained Lawrence Keane, Senior Vice President and General Counsel of the National Shooting Sport Foundation to Guns.com Monday. “It is an illegal purchase, but the licensed dealer has done nothing wrong or illegal.”

The firearms industry has been fighting this practice with some success for years.

Keane elaborated, “For well over a decade the firearms industry through NSSF has funded and been working in partnership with ATF in the “Don’t Lie for the Other Guy” campaign that seeks to help ATF educate retailers to be better able to detect and deter illegal straw purchases and to educate the would-be straw purchaser long before they enter a gun store that it is a serious crime to buy a gun for someone who can’t.”